You know the saying: when in Rome, do as the Romans do. As travelers, we know this is true in any city we visit, including the Windy City. But even when we try to be aware and well-informed, we often end up breaking unspoken rules or even getting roped into activities the locals will actively avoid—and that’s just as true in Chicago as anywhere else, as evidenced by these 10 common tourist mistakes. Avoid these faux pas on your next trip to the Windy City if you want to blend right in.

10. Put Ketchup on Your Hot Dog

Many, many people put ketchup on their dogs, but in Chicago, this is considered a huge faux pas. It’s so irritating to locals that some places, like Gene and Jude’s hot dog stand, won’t even stock ketchup. The next-door McDonald’s will still sell you a packet or 2, but why not try something new? Try the city’s namesake hot dog. When you’re in Chicago, do as Chicagoans do: garnish your meal with a spear of dill pickle, tomato, mustard, relish and chopped white onion, and skip the ketchup. Even if some people consider ketchup a serving of veggies, you’re probably better off grabbing the fresh tomatoes anyway—and the locals will appreciate your efforts to respect their culinary traditions, even if you do think they’re a bit strange. 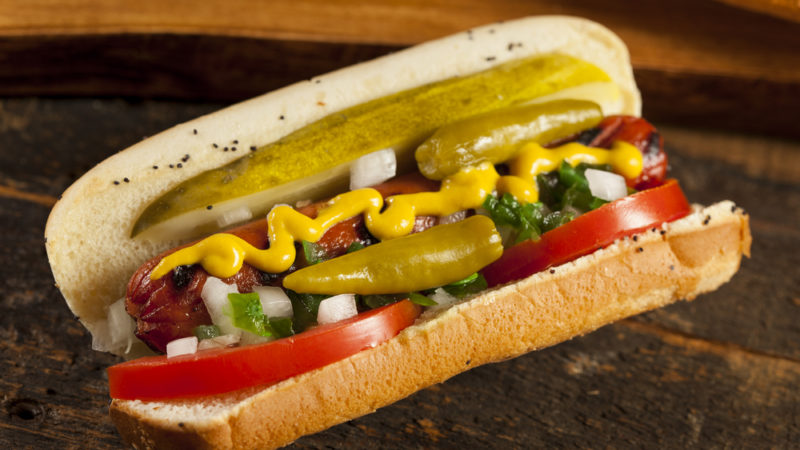 9. Make This a Winter Getaway

Chicago is known as the Windy City, but it’s also a city that gets winter. Located on the shores of Lake Michigan, the breezes roll in with plenty of storms, which means that Chicago often gets dumped on by snow. Midwestern freezes are also commonplace in the winter and the mercury will dip dangerously low. You won’t want to get outside and truly enjoy all the city has to offer when simply walking between venues might mean freezing. Instead, visit the city any time between May and September, when it comes alive with outdoor patios, food festivals and concerts. You can enjoy beaches, biking along waterfront trails, boat rides on the lake and strolls through beautiful parks. While restaurants, cultural events, bars and shopping are year-round attractions, you’ll enjoy them more during the summer months. 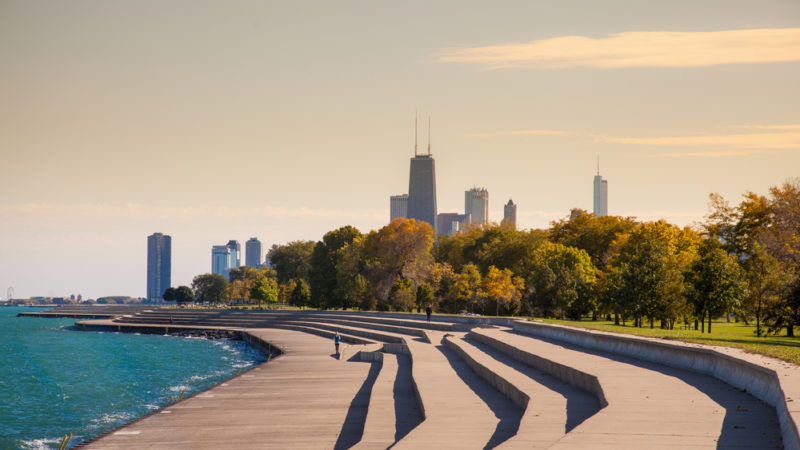 Although Navy Pier has a reputation as a “must-see” attraction for tourists, most locals will tell you to simply steer clear of this place. Billed as something like New York’s Times Square, Navy Pier is busy and touristy, meaning it’s teeming with people and overpriced food. While some people will suggest it’s a great place to take the family for an afternoon outing, there’s ultimately not much to do here—which might mean dealing with bored kids. With parking priced around $25 and a bottle of water running you $3.50 a pop, you’ll probably find yourself forking out more money than this so-called attraction is worth. Unless you’re departing on a boat cruise, avoid this one. There are plenty of other ways to enjoy Chicago’s waterfront, including great beaches and lakeside parks.

While visiting Wrigley Field is considered a “must” on any traveler’s Chicago itinerary, you don’t need to spend a lot for the experience, especially if you don’t care much for baseball. The Cubs’ schedules means there are plenty of day games, which rarely sell out. You’ll likely find face-value tickets for sale at the stadium’s box office on the day of the game, and if you ask for the cheapest tickets, you’ll score a great deal—and a good seat, since there’s not a bad one in the house. If the game’s already underway, you can bargain with any of the scalpers outside the stadium; most are willing to cut a deal, especially if the Cubs have been playing poorly. Just make sure not to miss the seventh-inning stretch, when the crowd gets to its feet and sings “Take Me Out to the Ballgame.”

Chicago has some rich culinary traditions, like the aforementioned hot dogs and the famous deep-dish pizza. One common mistake tourists make is to simply stick to a diet of hot dogs and/or deep-dish pies, without ever venturing out of their comfort zone. Other visitors will simply cling to familiar names, opting to eat at chain restaurants instead of exploring the vibrant and bustling restaurant scene. The city sports some serious eats; you can find something better among literally hundreds of other options than overpriced, mass-produced foods. Check out one of the many mom-and-pop shops offering up thin-crust pizzas. Even though the city is famous for deep-dish pies, there are many delectable thin-crust options in town too. You’re in a new city (or maybe the same city for a second or third time); time to branch out, be adventurous and try something new. 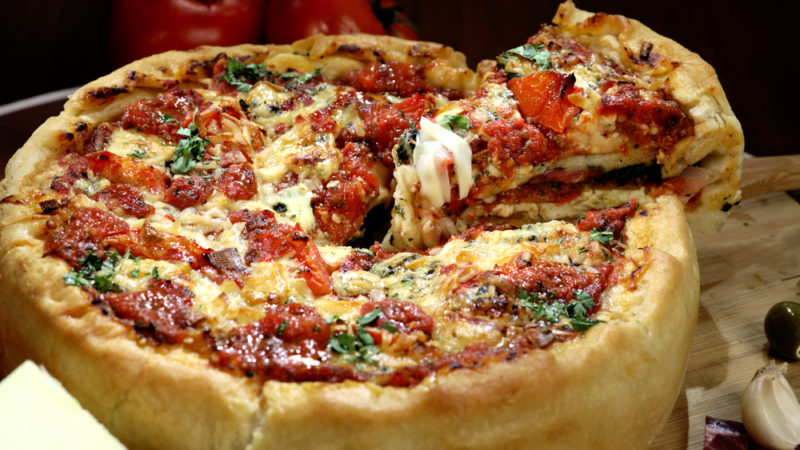 The lines for Willis Tower’s Skydeck are infamously long, and yet tourists continue to wait for their turn on the observation floor. While there may have been good argument for this in the past, Willis Tower (originally the Sears Tower) has been dethroned as the tallest building in America; it’s now only the second-tallest building in the nation. Regular tickets are priced at $19, but if you want to skip the line, it will cost you about double. Although the view from the 103rd floor of the building, which is still the tallest in Chicago, is impressive, you can enjoy it just as much from the 95th floor of the John Hancock building, sipping a cocktail at the Signature Room. On a clear day, you can see not only Chicago, but Illinois, Indiana, Wisconsin and Michigan.

4. Go to the Theater District

You’re not on Broadway, but tickets in Chicago’s Theater District are priced like you might be. In recent years, Chicago has become a sort of pre-Broadway testing ground for big-budget productions, but you should see these shows on Broadway, not in Chicago before they’ve worked out all their kinks. And even though Broadway production companies will tour their shows and stop in Chicago, you should skip the Broadway-esque shows and spring for something with a more local flavor. Chicago has plenty of theaters showcasing local talent and more offbeat shows. If you’re up for some laughs, grab tickets to the city’s legendary Second City, a comedy club that has produced some of the best improv stars of the last 3 decades. Other improv venues abound, so you don’t need to pay an arm and a leg to be entertained in the Windy City.

Like many other cities, Chicago has an area that’s come to be the designated “shopping district.” Michigan Avenue, sometimes referred to as the “Magnificent Mile,” has lost some of its magnificence in recent years. These days, the mile is littered with mall staples like H&M and Nordstrom—stuff most of us can find near to home anyway. To really shop Chicago, you’ll need to branch out. Wicker Park and Bucktown offer an eclectic mix of indie shops, designer boutiques and vintage stores. If you’re a bookworm, you’ll want to head to Andersonville, while families will find children’s boutiques and home décor in Roscoe Village. For those looking to splurge, head up to Oak Street, where many high-end designers have settled, away from the Magnificent Mile. Boystown offers up great vintage shops for those looking for something a bit more retro.

Brookfield Zoo in and of itself isn’t necessarily bad; it’s the largest zoo in Chicago, so it only makes sense that people flock there. Unfortunately, the zoo is located in the suburbs, rather than in the city itself. While that might only seem logical, as a zoo needs a lot of space, the fact of the matter is that the zoo is out of the way enough that it becomes a day trip. Whether you drive yourself or take transit, the outbound trip and the return will eat up a good portion of your day. After making the trek, you’ll likely want to get your money’s worth. If you’re pressed for time, check out the Lincoln Park Zoo instead. Although much smaller than Brookfield, this zoo is located along the waterfront, making it both convenient to get to and in close proximity to some of Chicago’s beaches.

1. Limit Yourself to Downtown

This is a mistake that many travelers make in many cities, and visitors to Chicago are no exceptions. While the downtown core may seem to be the place to be, packed with history and numerous cultural attractions, there are plenty of vibrant communities outside of the core, just waiting to be explored. Venture outside the Loop and River North. Head over to the South Side to visit Hyde Park, Little Italy and Chinatown. Hop across town and visit Wicker Park, Bucktown, Lincoln Park, Lincoln Square or Andersonville on the North Side. You might even explore the community of Pilsen or Logan Square. If you’re willing to make the trip outside the city and see Brookfield Zoo, then be sure to check out other surrounding areas, like Evanston and the Chicago Botanic Gardens. 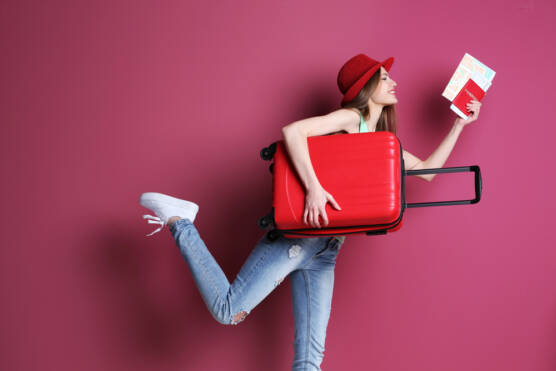 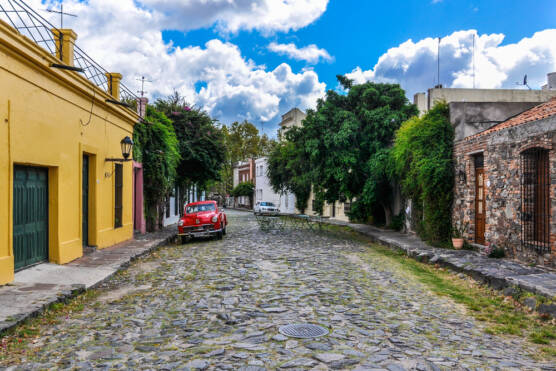 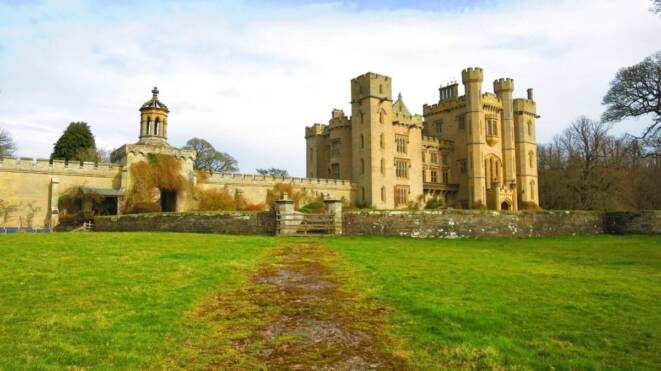 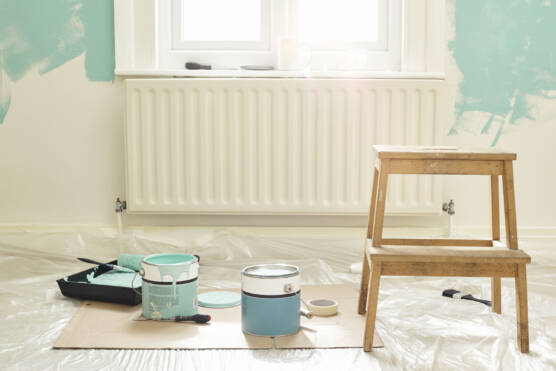 9 Things to Know Before Renovating Your Home 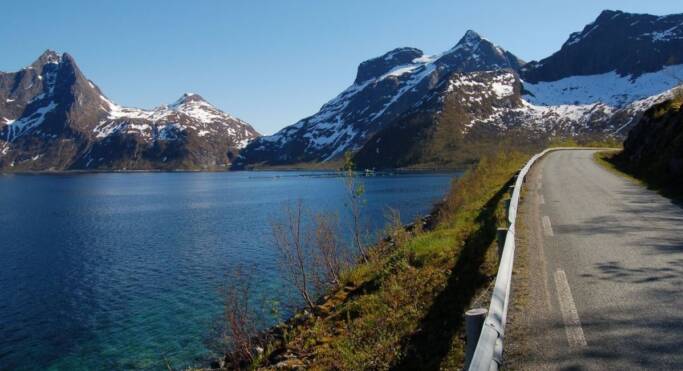 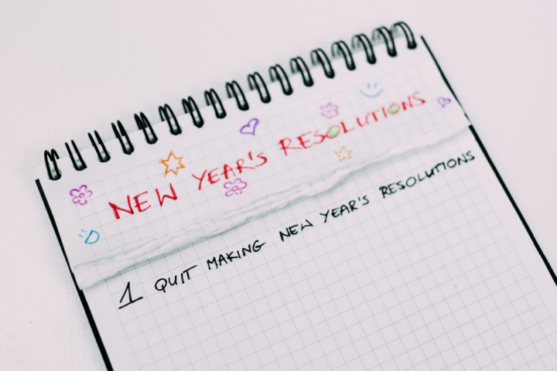 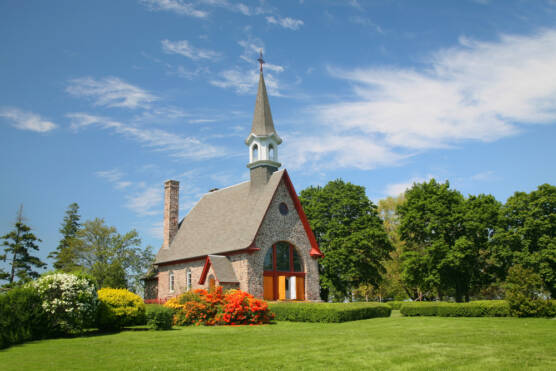