With over fifteen million people in the greater metropolitan London area, there is no shortage of things to see and do. From the breathtakingly beautiful St. Paul’s Cathedral to the Queen’s official residence and the London Zoo, there is plenty to explore while traveling in England’s capital. Let’s take a look at the top 10, must-see attractions for this once in a lifetime vacation.

The Queen’s official residence, Buckingham Palace has 19 State Rooms open to the public during the summer months. Visitors can view pieces of art from the Royal Collection, like paintings from Rembrandt, and items from the Queen’s 1953 Coronation.

The London Eye is essentially a gigantic ferris wheel situated on the Thames. It provides a birds-eye view of the city, allowing a sneak peek at the Queen’s garden, and other famous London sights. On a clear day, one can see Windsor Castle, nearly 25 miles away.

3. The Tower of London

Built by William the Conqueror, the Tower of London, also known as the Bloody Tower, has served as a prison to notables such as Sir Walter Scott. Stand where heads have rolled, see where the magnificent Crown jewels are securely housed, and witness the Beefeater guards’ ceremonial display. 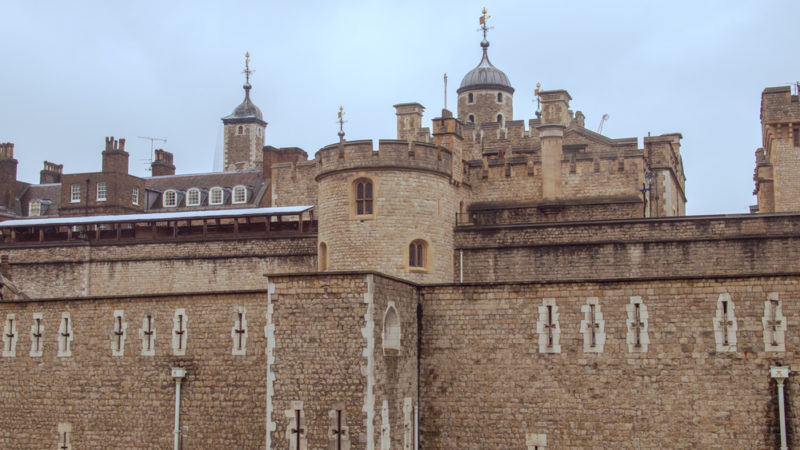 Explore priceless exhibits from all around the globe. From ancient Egyptian and Middle Eastern artifacts to exhibitions on money and writing, the British Museum houses several eateries, and has specific tours well-suited for families.

Construction began of this architectural work of art in 1675 and took 33 years to build. It is the seat of the Church of England. The church’s interior is breathtakingly beautiful. The church allows visiting the underground crypts to where the tombs of Lord Nelson and the church’s architect, Sir Christopher Wren, are located. St. Paul’s also has a restaurant where one can have a classic afternoon English tea.

Madame Tussauds was a wax model artist from Austria. She opened her museum in London over 200 years ago. The museum showcases both historical and modern-day celebrities sculpted with unerring accuracy in natural settings.

Redesigned by the same architect of St. Paul’s Cathedral for William and Mary, this beautiful castle was once the home of Princess Diana. While parts of the palace are open to the public, complete with a Queen Victoria exhibit, the beautiful gardens are the highlight.

The London Zoo has been in operation since 1847 and covers almost 40 acres! Many of the zoo’s nearly 800 species are endangered animals. In early Spring 2013, the zoo opened a brand new exhibit, Tiger Territory, featuring two rare Sumatran tigers. The zoo also has several cafes on the grounds.

Take a cruise down the River Thames and witness thousands of years of history right before your eyes. Relax as you leisurely float down the river, with knowledgeable tour guides providing a wealth of information on this sightseeing excursion on water. 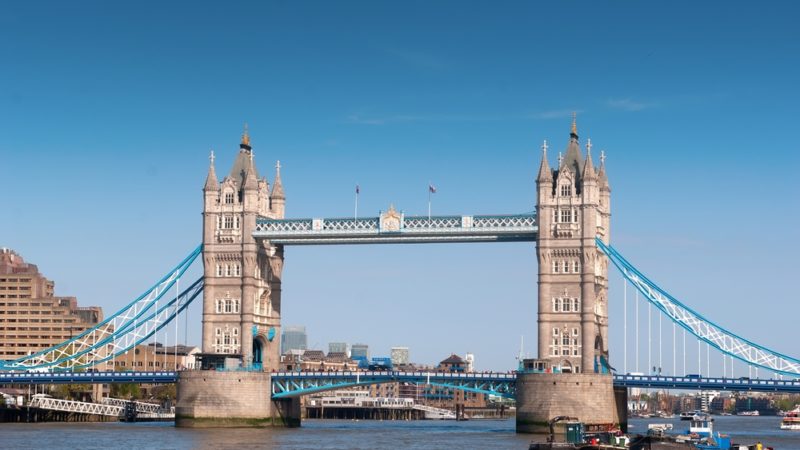 Long an icon synonymous with London, Big Ben is situated at the North end of the Palace of Westminster. Big Ben is the name of the bell in the tower, which is formally named Elizabeth Tower. It is the third tallest clock tower in the world. While non-residents cannot tour the 334 stone steps up the spiral staircase, it is no less breathtaking and provides a stunning picturesque photo backdrop. 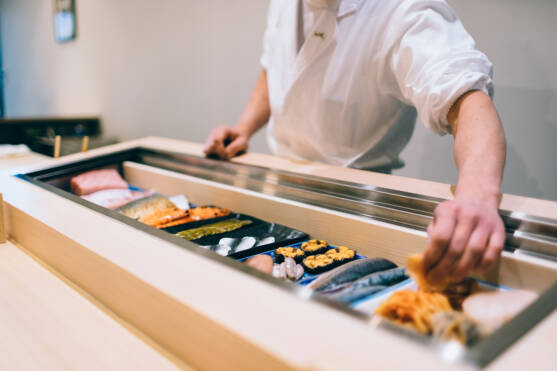 The Top Sushi Bars In The World 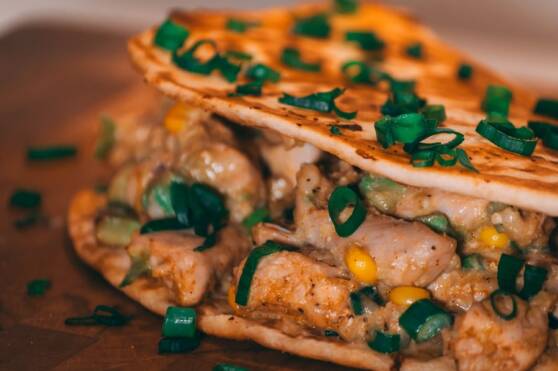 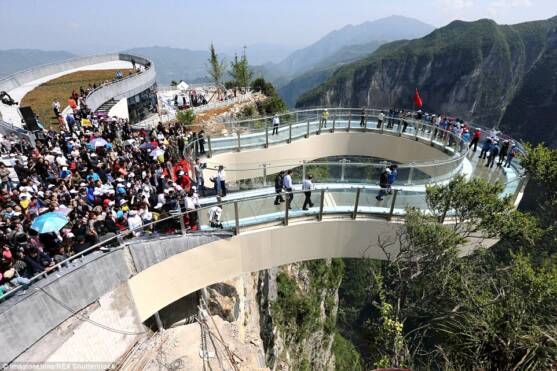 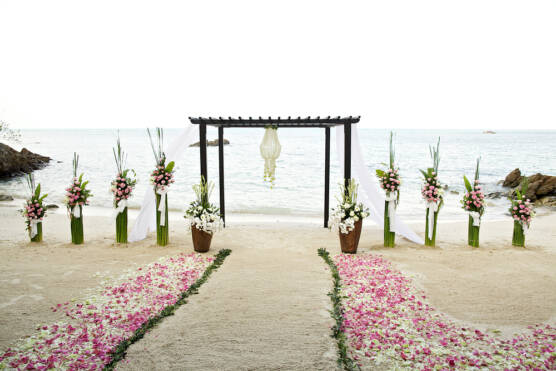 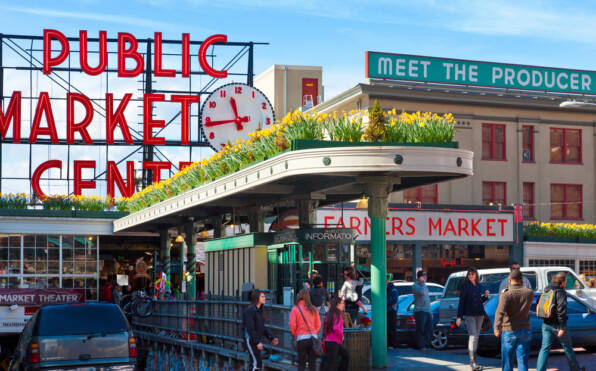 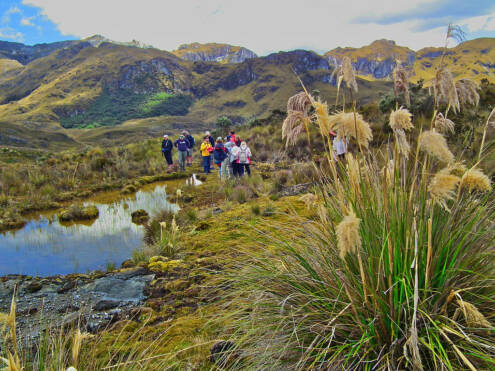 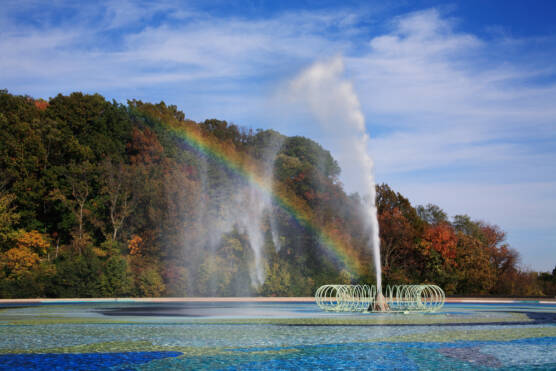 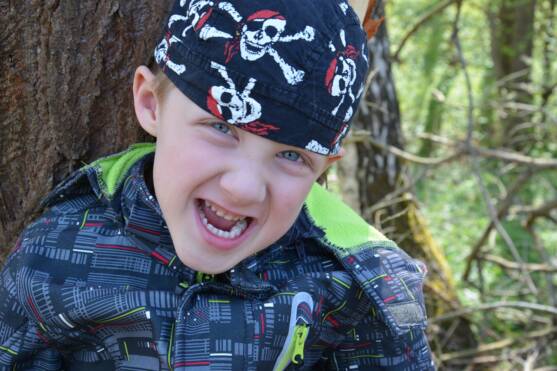