To an unassuming outsider, the city of Raleigh, probably seems like any other mid-sized American city. Don’t let the exterior fool you though: Raleigh is a city unlike any other on the East Coast or anywhere else in the U.S. This state capital of North Carolina has a storied history, one that has fashioned the city into one of the country’s fastest-growing, most technologically advanced metropolises. In fact, Raleigh continuously places high on the list of best places to live in the U.S.—and it certainly makes EscapeHere’s list of American cities that get less recognition than they deserve. With a distinct Southern flavor, a flair for the arts (including being named after Sir Walter Raleigh, a British poet and early American colonist), a celebrated history and plenty of greenspace and natural escapes, there’s no shortage of things to see and do in Raleigh, North Carolina. Here are 10 ideas to help you get started planning your next trip to the City of Oaks.

One of the biggest tourist draws in Raleigh is the City Market. The market has been a central figure of commerce in the downtown core for over a century. From the time it opened on October 1, 1914, until the post-World War II period, the market flourished. As shopping shifted to supermarkets and malls in the 1950s, the market fell into a period of decline. In 1980, the market became a historic place and the Raleigh City Council began to study the architecture. Since then, the market has undergone various revitalization initiatives, including a May 2008 art project by the Visual Art Exchange. On the first Friday of each month, the market plays host to Raleigh’s First Friday festival.

The market has become a haven for local artists and currently, 5 art and décor shops are counted among the market’s boutiques. Showtime Events is a full-service producer of audio/visual events. Other businesses include clothing retailers, cafes, bars, restaurants and event spaces. Triangle Glides offers eco-friendly outdoor activities and guided tours of Raleigh. Stop by for a coffee, browse unique arts and crafts and then head out on a Segway to see the city sights! 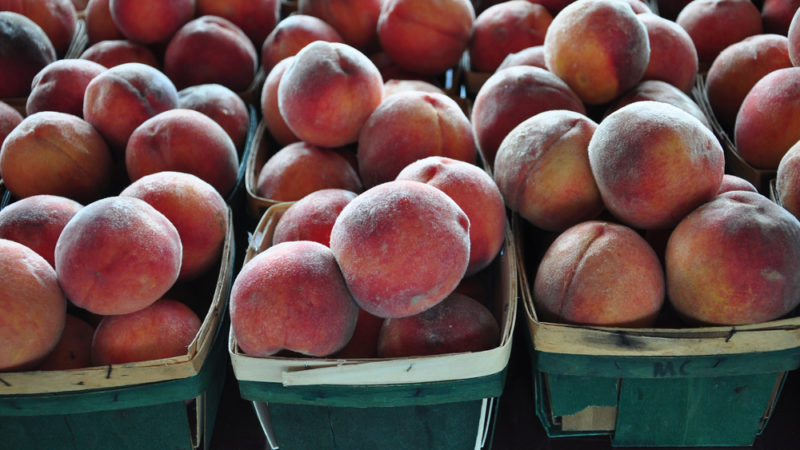 The North Carolina State Capitol Foundation currently runs educational programs, tours and other special events, including the popular lighting of the State Capitol tree in December, throughout the year. Each year, over 100,000 visitors take part in these programs, which fund the preservation of the State Capitol building and its collections. Visitors can tour the building between 9 a.m. and 5 p.m. Monday through Saturday, and guided tours are available on Saturdays at 11 a.m. and 2 p.m.

8. Do Some Serious Shopping

Raleigh may not be the first place people think of when they want to go shopping, but there are a number of malls packed tightly in midtown Raleigh, which means that you can shop till you drop, almost literally.

The North Hills mall opened in 1967 and was the first enclosed, 2-story, air-conditioned mall not just in Raleigh, but in the area between Washington, D.C., and Atlanta, Georgia. Today, the mall is an outdoor venue and frequently hosts concerts and a farmers’ market. It boasts nearly 100 stores, a movie theater and a spa, among other services. In 2010, North Hills East opened across the road, adding more shops and restaurants to the existing center. Just 2 miles down the road is Crabtree Valley mall, the largest enclosed mall in the area with over 1 million square feet and more than 220 stores, including the first H&M in the entirety of the state. Another enclosed mall is the nearby Cary Towne Center, which is also over 1 million square feet and has around 130 shops. 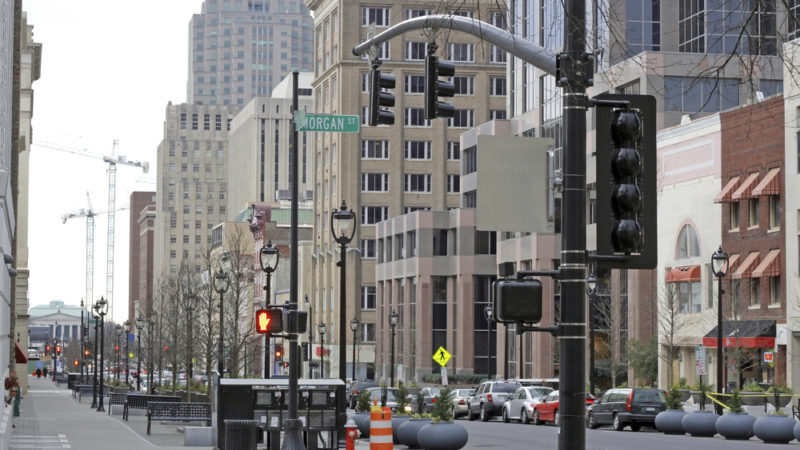 The 17th President of the United States, Andrew Johnson, was born and raised in Raleigh, North Carolina. Although he would later move to Tennessee, he spent most of his boyhood in Raleigh. Johnson was born into a poor family, which was often considered an asset in 19th-century politics, and the house where he is believed to have been born now stands in Mordecai Park. It is a small, one-story house with a loft structure, and originally stood behind an inn. It is believed to have been a kitchen outbuilding that was converted to a house and may have been constructed in the late 1700s.

There is some controversy about whether or not the house was actually Johnson’s birthplace; when the President visited Raleigh in 1867 to dedicate a monument at his father’s grave, no mention was made of a visit to the house, even though his itinerary was meticulously documented by local newspapers. The story may have been invented by Frederick A. Olds. Whether or not the house is where Johnson was born, the house now stands as an exhibit on the early history of Raleigh.

Founded in 1865 as the Raleigh Institute, Shaw University is the oldest historically black university in the United States. Notable alumni include Edawn Coughman, an NFL player; Angie Brooks, who served as president of the United Nations National Assembly; and M. T. Pope, a prominent Raleigh physician who ran for mayor in 1919.

The university was founded by Henry Martin Tupper in the immediate aftermath of the Civil War. Tupper returned south when the war ended and established the Second Baptist Church of Raleigh (now the Tupper Memorial Baptist Church). From a 2-story building, he taught freedmen with the support of the American Baptist Home Mission Society. In 1867, the Raleigh Institute became Shaw University. Over the years, many buildings have been added to the campus for a total of 32; only 2 of those buildings existed when Shaw became a university. Shaw was also the first school to allow African-American women to enrol in classes. On the downtown campus, 5 of the buildings have been designated as historic places, including Frazier House, Leonard Hall and Estey Hall, which is the oldest surviving building, dating from 1875, as well as the 1st building constructed for the education of black women.

During the 19th century, anybody who was anybody in Raleigh lived in the Oakwood district of the city. Oakwood is the only intact Victorian neighborhood in Raleigh today and a stroll through the area shows many of the historic sites in the city. It was listed on the National Register of Historic Places in 1974 and is 1 of 7 historic districts on the list.

The area is most famed for the Oakwood Cemetery, which also contains the Confederate Cemetery and the Hebrew Cemetery. Popular seasonal events include the Christmas Candlelight tour, which allows tourists to enter private residences in the area, and the Garden Tour, which showcases the vast gardens managed by the Oakwood Gardening Club. A walk-through of the area will be enough for architecture buffs. Since the area was developed plot by plot, the district showcases the progression of “in vogue” styles and includes buildings in the Neo-Classical, Queen Anne, Second Empire and Neo-Classical Revival styles. The houses also have characteristically Southern features, as well as reflections of their individual owners.

If you want to get a taste of Raleigh, take a stroll down Fayetteville Street. This historic district served as the main artery for downtown Raleigh in the early 20th century. During the middle of the 20th century, the street was a pedestrian-only thoroughfare, although it was re-opened to vehicles in 2006. Today, Fayetteville Street serves to connect the State Capitol Building with the Raleigh Convention Center. The street is home to many historic buildings, including almost a dozen buildings listed on the National Register of Historic Places. Drop by the Sir Walter Raleigh Hotel (which shares a namesake with the city) or visit one of the many pubs that have set up shop here.

Fayetteville is also the cultural core of Raleigh in many respects, with many locally owned and operated businesses, including shops, restaurants and cafes. It plays host to several parades and events throughout the year, including Raleigh’s New Year’s First Night event, as well as corporate-sponsored events such as Brewgaloo, the Hopscotch Music Festival and the Downtown Raleigh Food Truck Rodeo.

3. Get Back to Nature

With 28 trails totaling over 100 miles, Raleigh’s Capital Area Greenway offers great greenspace for hiking, biking, walking, bird-watching, jogging and more. The trails connect with many of Raleigh’s public parks as well. Ranging from half-a-mile to almost 30 miles in length, the trails offer the chance to see some distinctive features in Raleigh and to escape from the city. Many of the trails are centered around bodies of water, including several lake loops and many river and creek trails, which follow the path of the waterway. Several of the trails are also multi-purpose. Others connect major downtown areas allowing you to move (greenly) through the city.

The city also has over 8,000 acres of parkland. Nearby state parks also provide opportunities to connect with the great outdoors. Some of the most popular trails are located near William B. Umstead State Park. Sycamore Trail is an 8-mile long trail in the park that takes about 2 to 3 hours to complete. For those looking for a little bit more, the trail can be combined with the Company Mill Trail for a 12-mile figure-8 loop hike. An old dam is visible just off the trail. 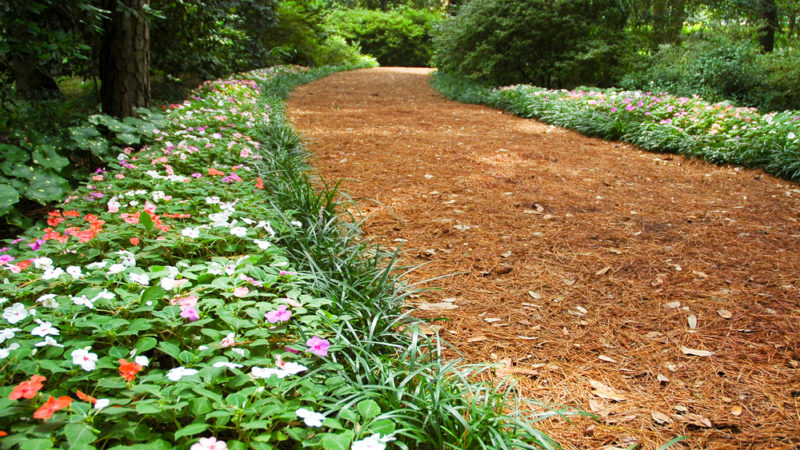 Also known as Mordecai House or Mordecai Plantation, this 18th-century house is one of the original buildings in Raleigh. The house was, at one time, the center of a 5,000-acre plantation. It was built by Joel Lane for his son Henry in 1785. The house was later inherited by Margaret Lane, who married Moses Mordecai, a member of an Ashkenazic Jewish family. The Lane family helped to found Raleigh, with Joel selling 1,000 acres of the plantation to become the site of the city. The house was passed down through generations of Mordecais, who continued to inhabit the house until 1967, when it was listed for sale. Amid protests, it was purchased by the city and turned into a museum and historic park. Much of the original furniture, as well as many documents belonging to the Mordecai family, are now preserved in the museum. As of today, the house is the oldest structure in Raleigh still on its original foundation.

The house serves as the centerpiece of Mordecai Historic Park, which also includes the birthplace of President Andrew Johnson, the Ellen Mordecai Garden and St. Mark’s Chapel, which is a popular site for weddings.

This 10-acre arboretum and botanical garden was establish by Dr. J C. Raulston in 1976 and is currently managed by North Carolina State University. Today, the collection contains representatives of about 6,000 plants. The arboretum is open daily and admission is free.

The arboretum boasts 13 different gardens, including a Japanese Zen garden that features various species of Japanese maple trees and a rose garden with more than 200 roses from 120 different taxa. The Winter Garden focuses on plants that are at their best during the winter months, while the Entry Garden showcases a number of tropical plants. The Xeric Garden contains the arboretum’s collection of desert-dwelling plants from Mexico and the American Southwest. The Klein-Pringle White Garden showcases plants with white flowers and foliage. The Annual Color Trials is a test site that examines 700 plants annually and there are also home demonstration gardens to inspire those with green thumbs. Most interesting is the Paradise Garden, which brings together a collection of plants designed to delight all 5 senses. For larger gatherings, the Southall Memorial Garden provides a large, grassy space and a hemlock tree grove. 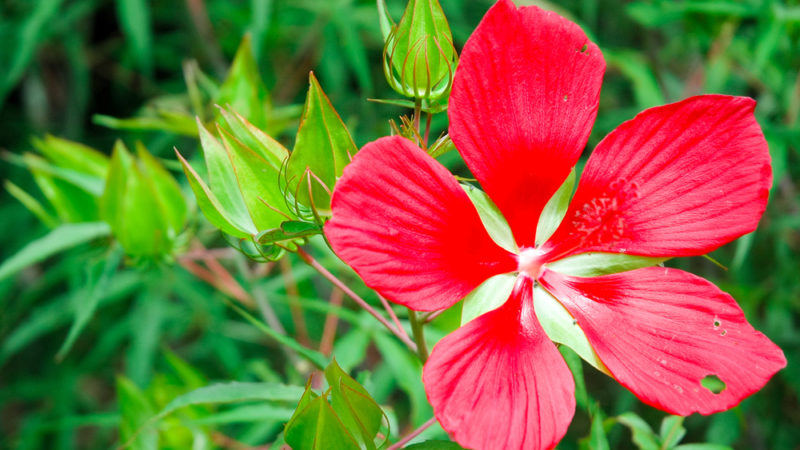 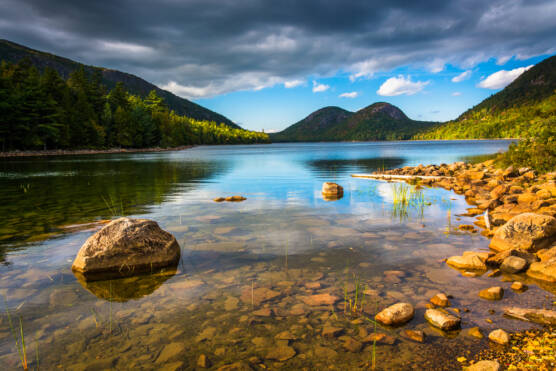 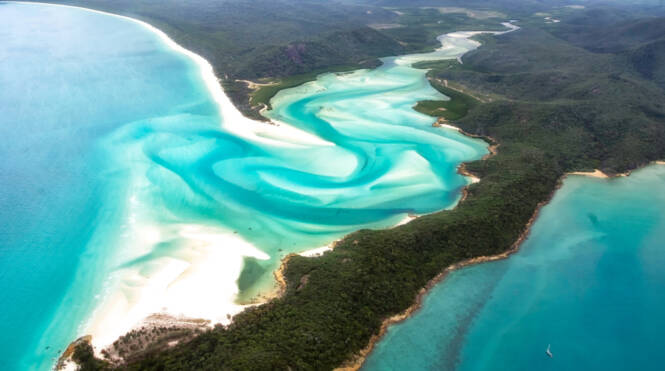 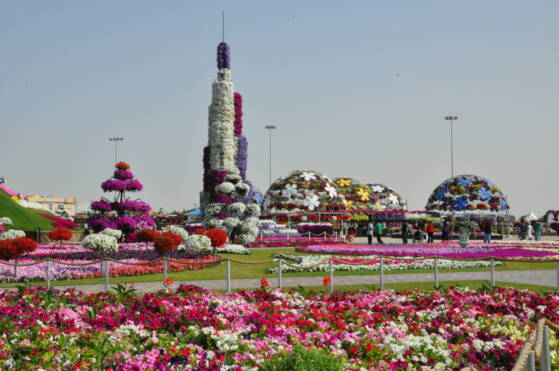 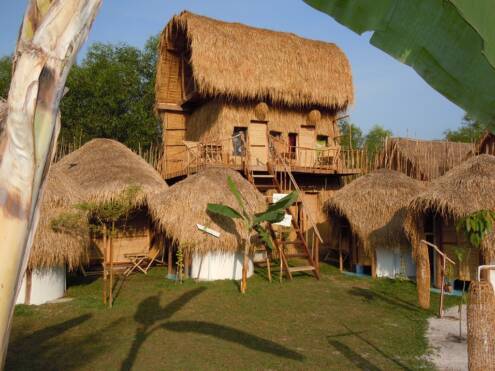 The 12 Most Unique Hostels For Your Next Adventure 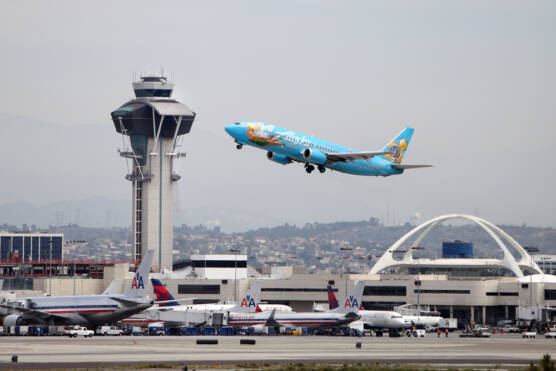 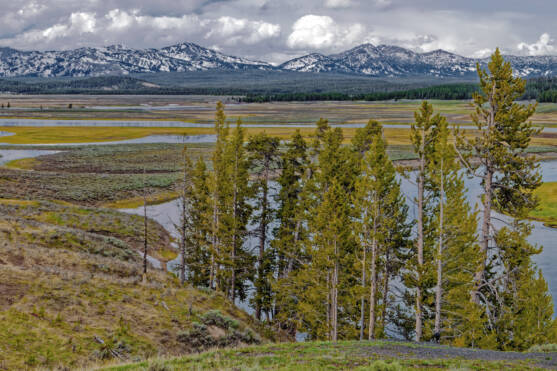 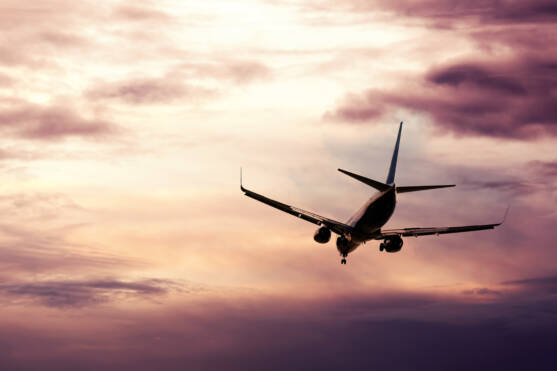