Western Europe is more common with European tourists; the travel is easier, the landmarks more popular, the language barrier less frightening. But Eastern Europe is a multicultural haven for seasoned travelers and tourists alike. For years it was the undiscovered part of Europe; it is less traveled, and thus less crowded- but that is what makes it so exciting! And it is relatively easy to get around too, with people as friendly as the locals in Eastern Europe, getting lost should be no problem! So next time skip London, and head instead to one of these awesome destinations!

Tallin is a vibrant, cultural hub located on the Baltic Sea in Estonia. Tallin feels very much like a European capital city-; it is clean, historic and interesting- but there is something pulsating and unique about it too. It is frequently named one of the top 10 digital cities in the world, and as such is ultra-modern and brimming with all the new technology, yet it’s still rich in years of history and culture! The people in Tallin are very friendly and eager to show you around, and it is super easy to get around the capital city. The old town is a UNESCO World Heritage Site and best explored on foot. Tallin is a vibrant city with a unique and inviting culture. 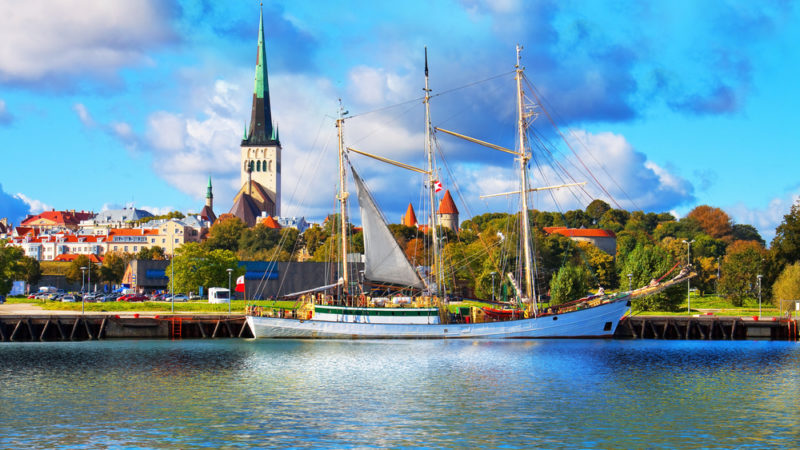 Riga, the capital of Latvia and the heart of the Baltics, is a cultural and historical blend of the old Europe and the modern, new Europe. As a UNESCO World Heritage Site and a long time location of international trade, Riga has developed into a multicultural mecca and a tourist destination for European travelers and tourists from abroad. This city has impressively managed to maintain its heritage and historical status- the colorful buildings and intricate architecture take you back in time- and yet, represent forward thinking at the same time managing to create a harmonious, cultural destination, inviting for all walks of tourists. 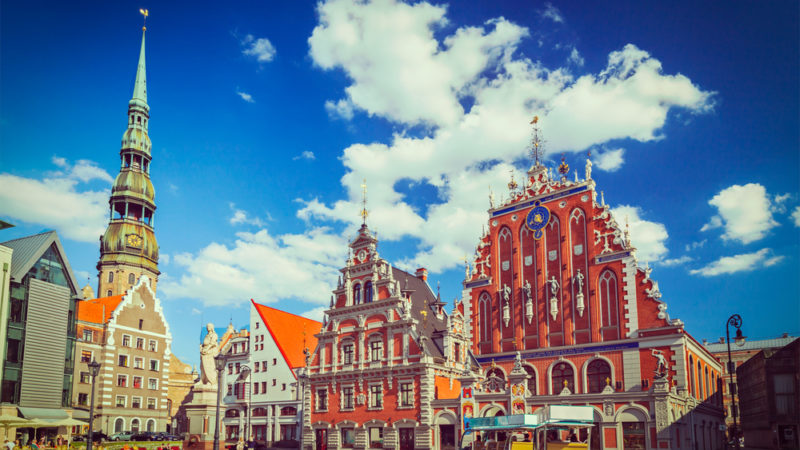 Not too long ago, Sarajevo was on the brink of near extinction; a war ravaged city with a dim looking future. Today, it is a bright, inviting city, brimming with history and an intoxicating atmosphere. Both Austro-Hungarian and Turkish influences are felt here, in the architecture, the people and the food, and that is what makes this place such a world class destination. The mix is almost eclectic; old bullet holes adorn the walls of many of the cafés and shops, yet those very same walls are covered with a variety of colorful and vibrant pictures, fabrics and all sorts of neat trinkets. There are many walking tours available, which are great for people looking for the story of each building and monument in town, but you would be perfectly content strolling along the cobblestone streets absorbing this friendly and cultural town ideal for an Eastern European visit. 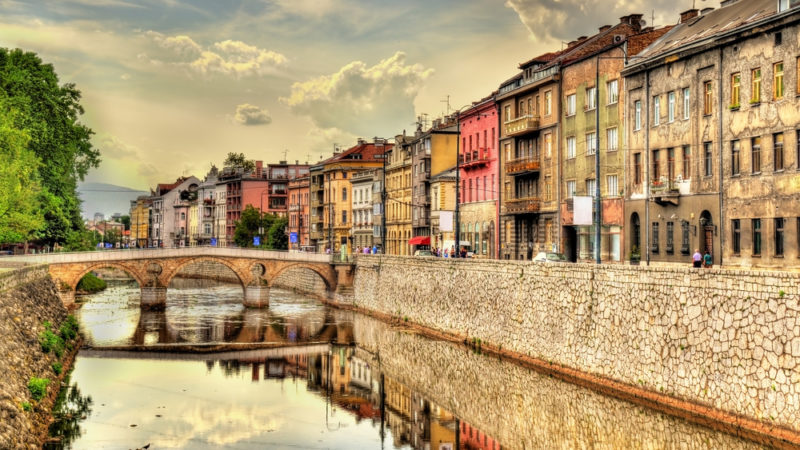 Belgrade isn’t traditionally beautiful; it isn’t colorful, or overly clean, but it is tough, gritty and a bit wild- which is what makes it one of the best places to explore in Europe. The people in Belgrade are loud and over-the-top; a personality trait that has seeped into every cultural aspect of the city. Belgrade is proud of its history and it’s residents are eager to move forward; while sometimes intimidating, the locals can’t wait to show off their beautiful city. The architecture is dark and astounding, and the streets are filled with large coffee shops and history and heritage loom at every corner. Belgrade is one of the most happening places in Europe, and the atmosphere is palpable from the minute you arrive. 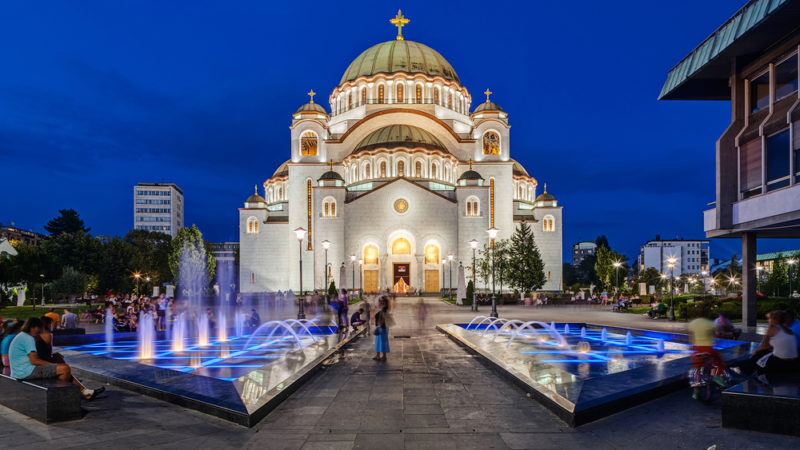 For many, the only reason Minsk is even on their radar is due to the frequent Friends references, and there it is referred to as a dark, drab, isolated place. And yet as hilarious as those references were, they carried little truth to the Minsk of today. Minsk will surprise you, that is for sure; at every corner a new layer is pulled away and something new, vibrant and wonderful is uncovered. There are many posh cafés and restaurants adorning the pedestrian filled streets, and the loud and rhythmic music from the various nightclubs can be heard into the early morning hours. Minsk is actually very modern and cosmopolitan; because most of the city was destroyed in WWII, very few traditional buildings are left, yet you can still catch some historical and cultural nods to the Soviet Era scattered around the city. 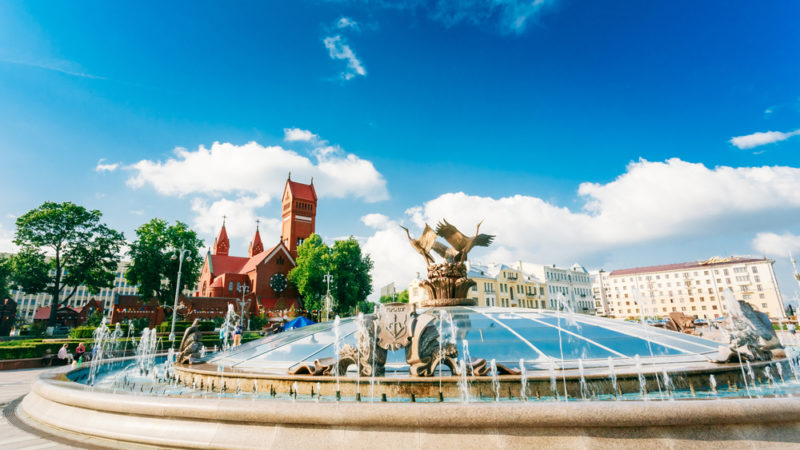 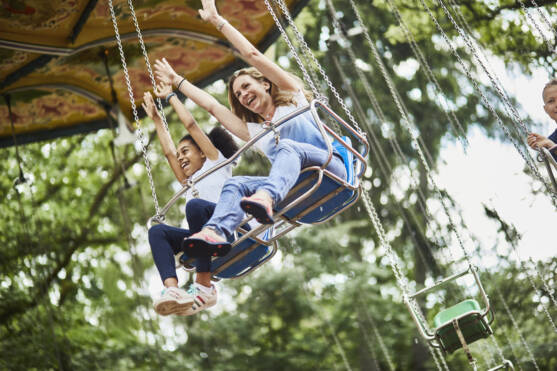 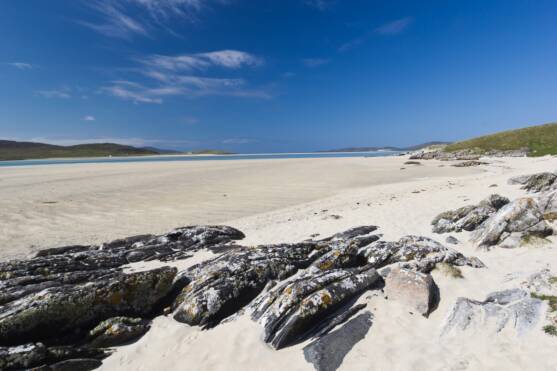 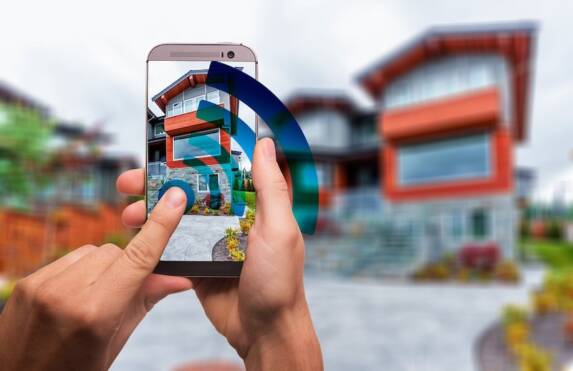 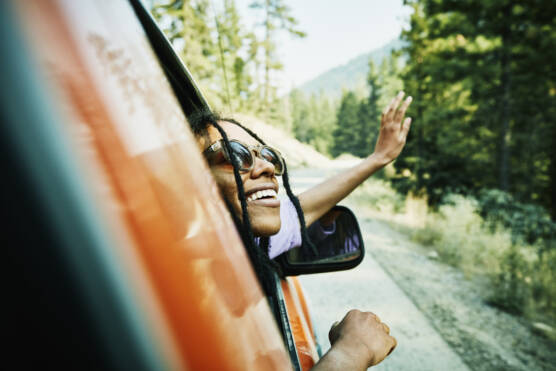 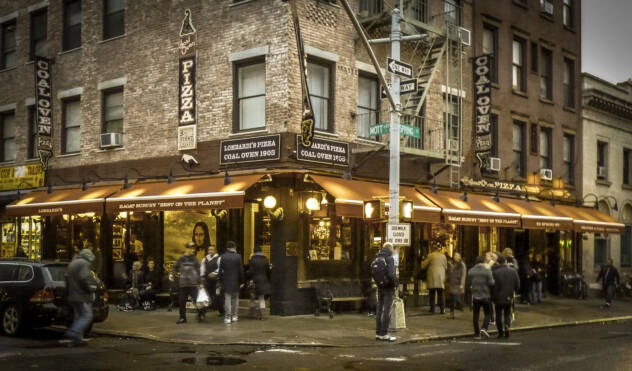 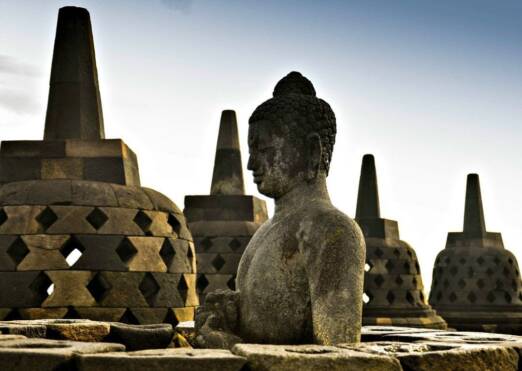