Widely known to be a common thru-city between the United Kingdom and mainland Europe, there is actually much more to Dover than the fact that it’s a departure point for trips across the channel. The city is riddled with historical, cultural and natural sites that are often overlooked by travelers eager to get to the other side. From centuries-old castles to the famous chalk-white cliffs, here are 7 reasons to make time to explore this city (and its surrounding areas) before or after your next channel crossing:

About 25 km North of Dover, in the heart of the East Kent marshes, lies Richborough Roman Fort. The fortress was built in the third century, but remains an important landmark of both the beginning and end of Roman rule in the area (43 AD– 410 AD). The site contains the ruins of a triumphal arch that is speculated to have been erected to mark the place of the initial Roman landing in 43 AD, at which point Richborough was a lagoon island linked to the mainland by a causeway. This environment established it as an ideal invasion point and military base for the Romans in Southern Britain. Today, the fort is accessible daily from 10 am-6 pm, and visitors can check out the 18 century old stone walls that mark the outer perimeter of the fortress, learn about Roman occupation in the site‘s museum, and even take a boat ride from nearby Sandwich see the area as the Romans would have when they first landed.

Found in the heart of the town, the Dover Museum is among the oldest in the county (created 1836) and houses an impressive collection of records and artifacts of the historic port. Spread over three floors, visitors can check out exhibits chronicling the city’s history from the building of Roman forts to the making of stunning Saxon jewelry. The most recently created gallery, the Dover Bronze Age Boat gallery is the undisputed highlight of the museum, showcasing not only elements of the bronze age in the area, but also the excavation and preservation of the famous Dover boat, the oldest known seafaring boat in the world. For those on a time crunch but still interested in learning about the area, the museum is the perfect place to get an extensive dose of local history all in one convenient location.

Fourteen km straight up the A258 highway (and a good place to stop on route to Richborough Roman Fort) is Deal Castle, an incredibly well-preserved (and awesome looking!) 16th century artillery castle. Commissioned by Henry VIII, the coastal fort is one of the earliest and finest in the string of coastal defenses found along England’s south coast, and visitors today can explore every inch of the property, from the store rooms to the bastions. The site also includes an interactive exhibit detailing the castle’s history, an audio tour of the building and officer’s quarters and a stunning two km waterfront walkway to nearby Walmer Castle (another coastal defense fort).

The Roman Painted House is an incredible attraction (don’t be put off by the exterior) that consists of a museum-like structure built over the excavated remains of a Roman house dating back 1800 years. Archaeologists have determined that the house was built in about 200 AD, just outside the walls of the Classis Britannica naval fort, and was later partly demolished by the Roman army in the construction of a bigger fort. To the delight of the Kent Archaeological Rescue Unit, 3 rooms in the original house remained relatively unharmed and were preserved under the fort’s foundations. Today, the site awes visitors as they explore the ancient ruins and marvel at the unique preservation of over 400 square feet of Roman painted plaster and parts of 26 panels depicting art relating to the Roman God of wine, Bacchus.

Open daily from 9:30 am to 6 pm, a visit to Dover Castle is a historically and culturally stimulating outing for the whole family. Witnessing nine centuries of history, with significance to everything from Roman rule to the Cold War, the many things to explore here easily result in a full-day stay. Visitors can check out the remains of one of the oldest lighthouses in the world, the Roman Pharos and then hop over next door to the Anglo-Saxon church St. Mary in Castro before spending hours meandering through the castle itself and marveling at the Medieval interiors and winding underground tunnels. Fast forwarding to the 20th century, visitors can see the landmarks of WWI Fire Command Post when the castle served as the city’s military headquarters and the eerie secret WWII tunnels and underground hospital dug deep into the area’s chalk-white cliffs. The site also offers several cafes to keep you energized and various audio and visual tours to supplement the many attractions on the property.

Just 6 km from the heart of Dover, the Victorian South Foreland Lighthouse has become an iconic landmark of the region’s White Cliffs. Found on the cliff-side area known as The Front in St. Margaret’s Bay, the lighthouse provides a wonderful outdoor excursion suitable for all ages. Visitors can climb up to the very top of the structure to experience unparalleled views of the cliffs and surrounding areas and learn about the mechanism that allowed the site to be the first lighthouse in the world to flash electric light. The property also provides kites and games for outdoor family enjoyment, as well as access to the former lighthouse keeper’s cottage, now a tea, cake and sandwich shop called Mrs. Knott’s Tea Room. 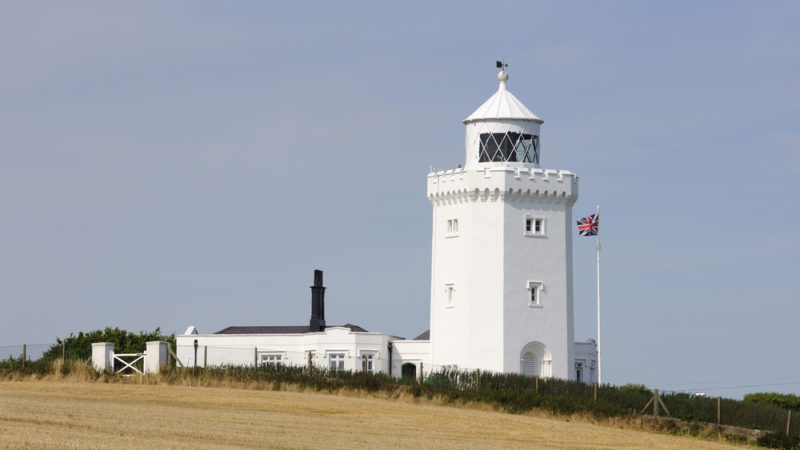 Whether from the grassy top or the beach below (in some areas) seeing the white cliffs in person is the highlight of any visit to Dover. From high above visitors get sweeping views of the English Channel, with visibility on a clear day stretching all the way to the French coast. From the beach or water below, you get breathtaking views of the towering chalk-white cliffs, an iconic image experienced by so many throughout history as they approached the historic port city. 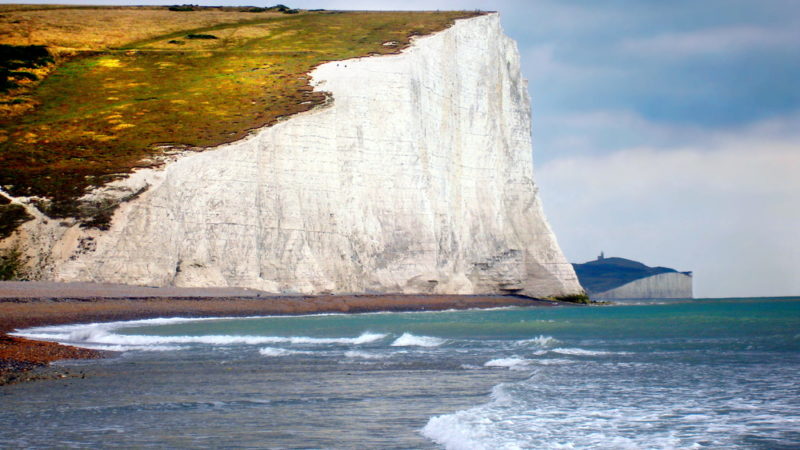 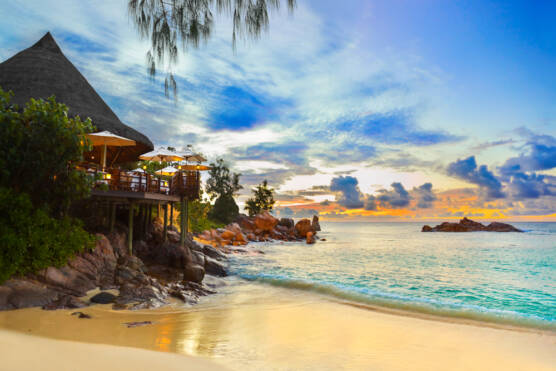 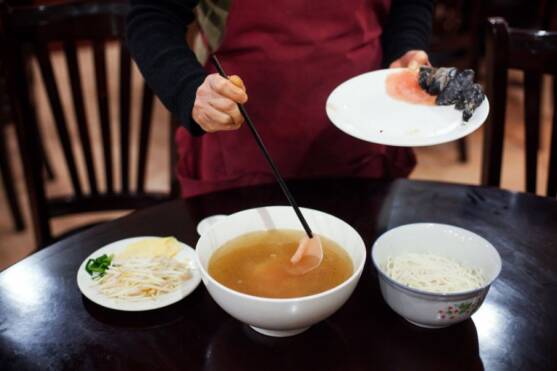 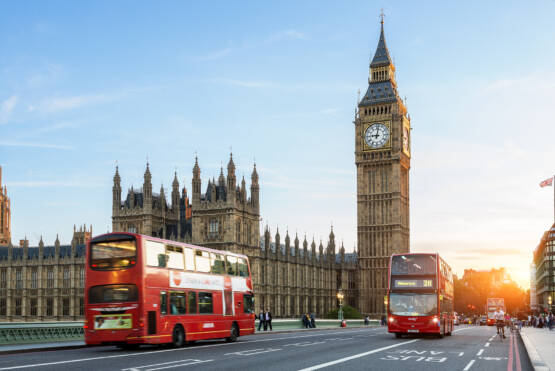 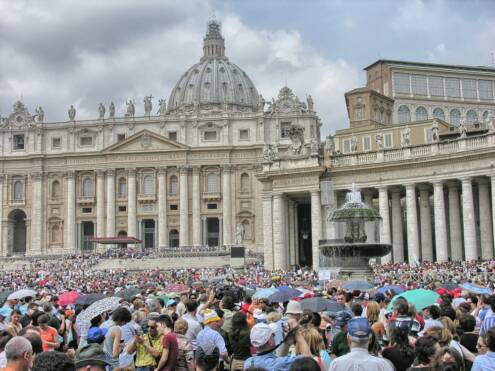 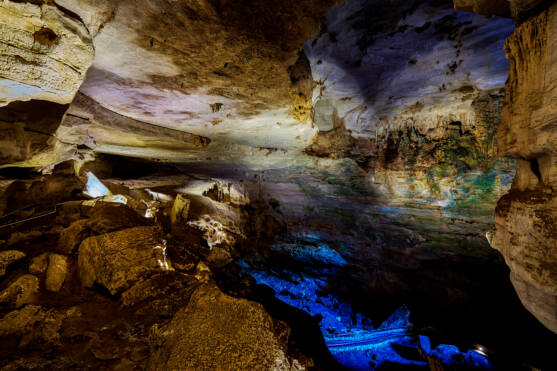 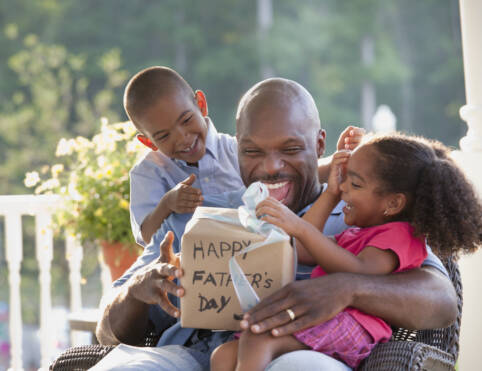 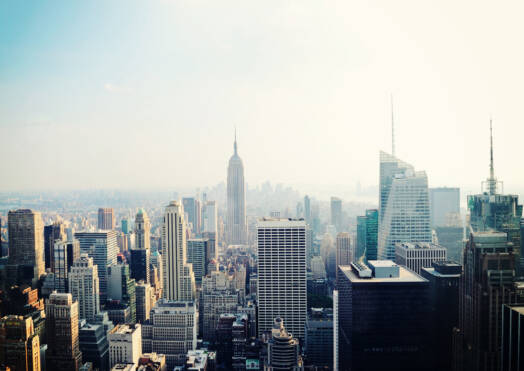 The 20 Dirtiest Cities in America