Shelley is a Writer, Wanderer and Wanna-be Super Hero. As the founder and principal writer, Shelley is the face behind the Trading Places community and digital magazine. When Trading Places was established in 2011, Shelley wrote mostly about travel as she explored the world. Yet with as much of a wanderlust spirit as she has, she also loves home and is a self-described “nomadic homebody.” Trading Places has since expanded into a digital lifestyle magazine to include not only travel, but other departments including food, home, wellness, style and more.

A freelance writer/author based out of Austin, Texas — when she isn’t vagabonding around the globe — Shelley has written for National Geographic, USA Today, The Guardian, Fodor’s, The Telegraph and The Week, among others; and has also authored several books. She has performed a catch on the flying trapeze, boarded down a live volcano, climbed the Sydney Harbour Bridge, swam with sharks and was once robbed by a monkey in India. But she doesn’t know how to whistle. 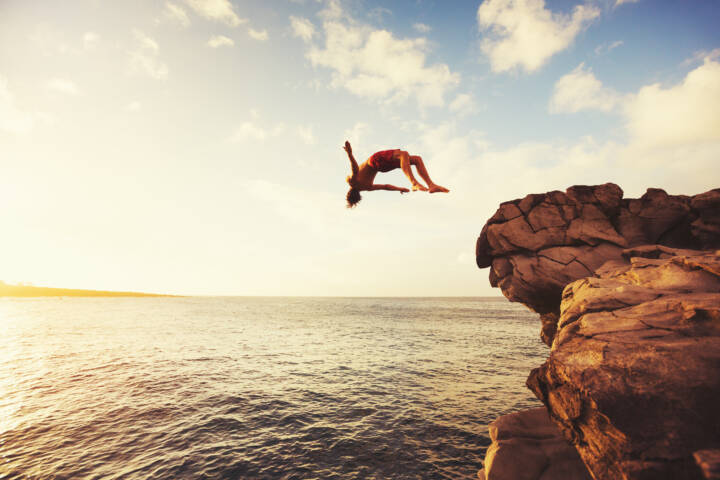 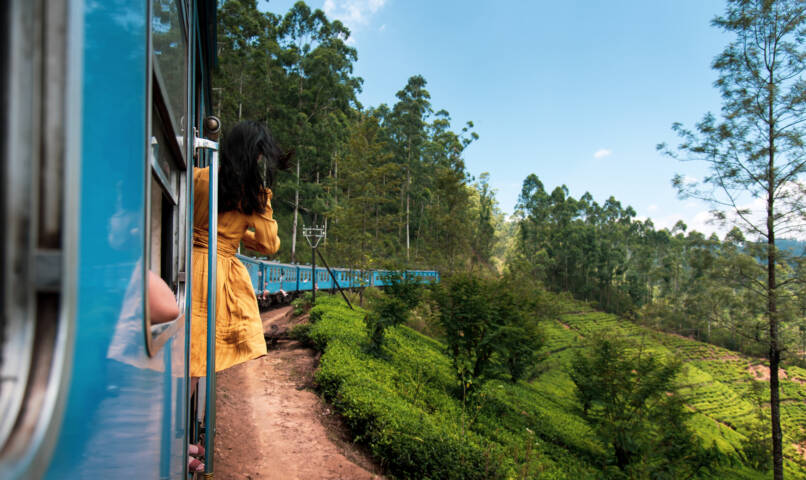 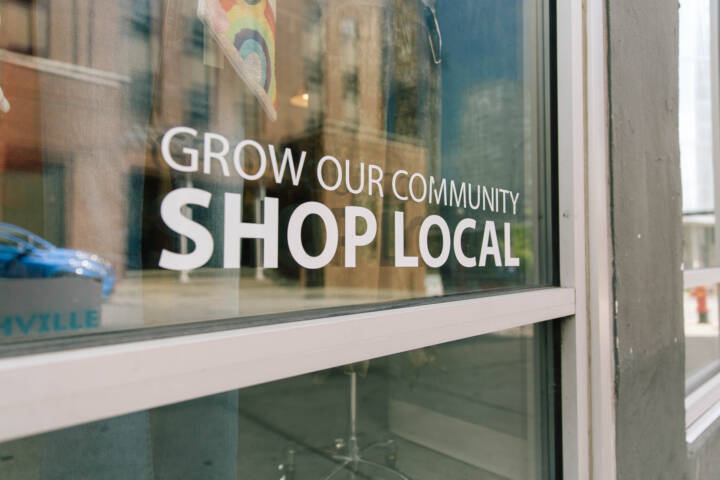 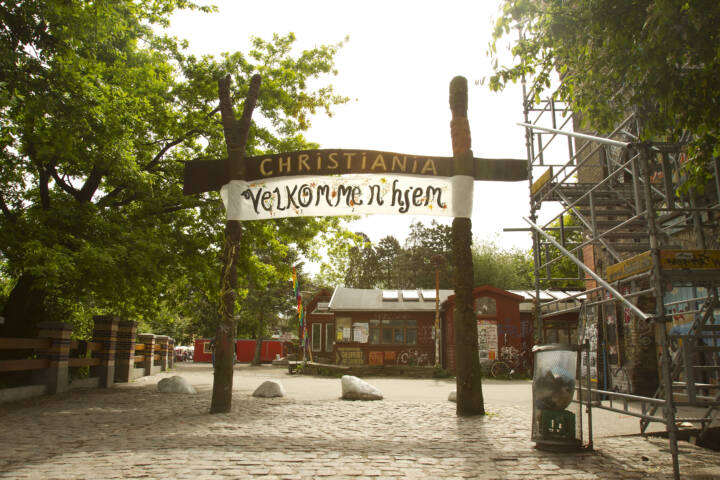 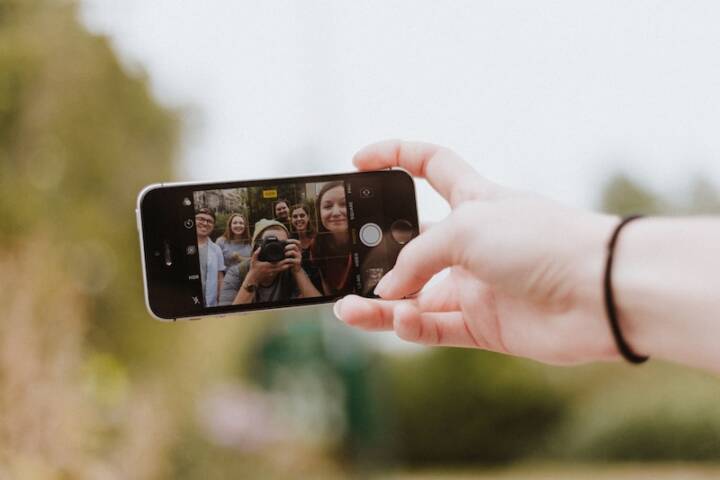 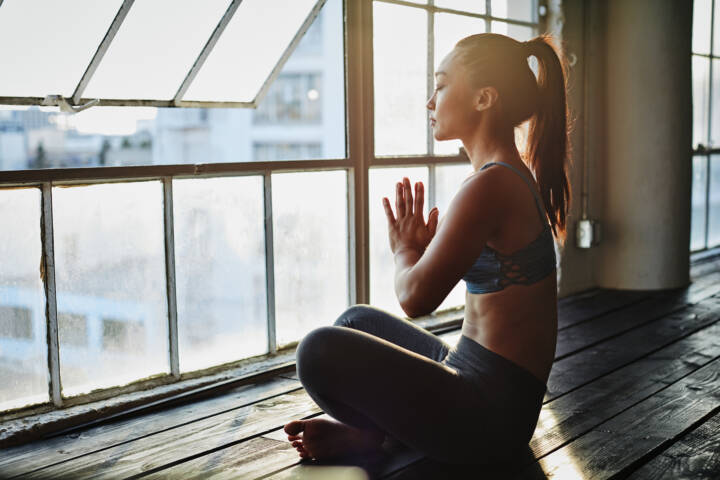 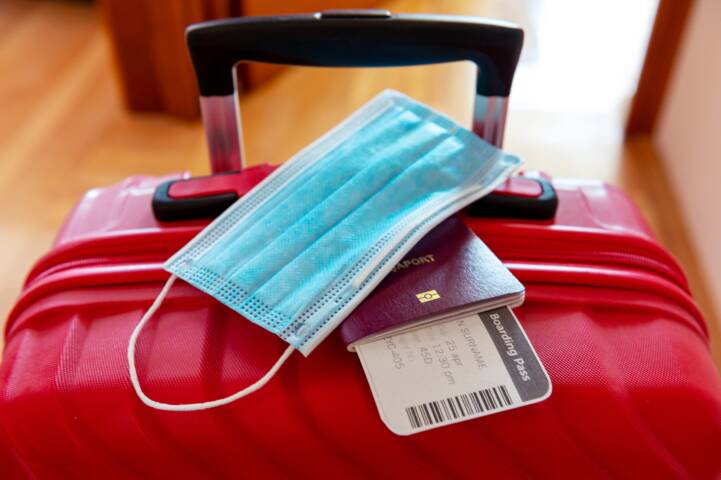 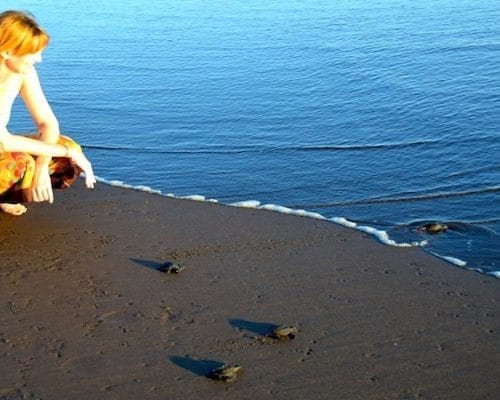 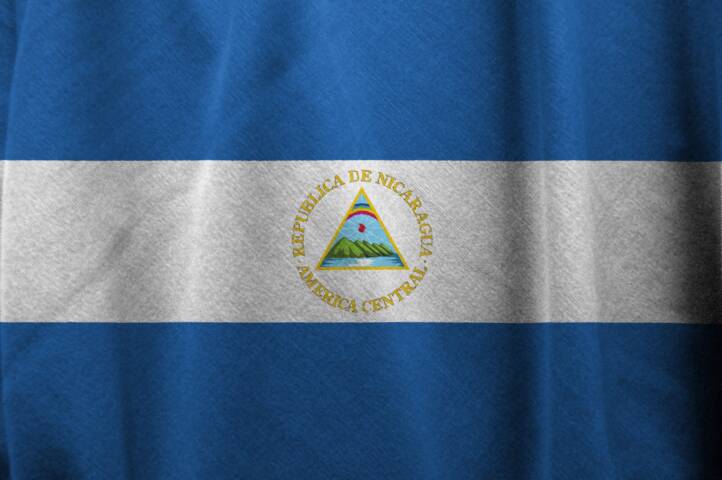 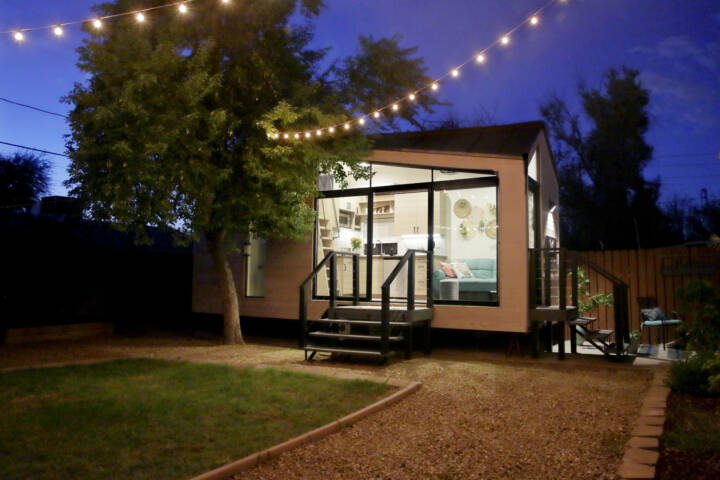