With so many things to see and do in the amazing city of Budapest, you don’t want to be wasting any of your time walking here, there, and everywhere, just to get to your required destination. As we were only in Budapest for three nights we wanted to use the time we had as efficiently as possible so we could see everything we wanted to, and the quickest way to do so was by getting around on public transport. We were visiting Budapest on a budget due to saving for our round the world trip in November so didn’t want to be spending loads on public transport. So when we found out about the Budapest Card it caught our interest straight away and was something we felt would enhance our trip to this great city.

So what is the Budapest Card?

The Budapest Card is a tourist card that not only gives you access to free and unlimited public transport around the city but also free access to museums and a discount at many attractions and restaurants.

The museums which offer free entry are:

Holders of the card can also take advantage of two free walking tours, one in Buda and one in Pest, also free entry to Szent Lukács Baths and swimming pool. We also received a discount when visiting Szechenyi Spa Baths and Budapest zoo.

The types and price of the cards are as follows:

Where to buy the Budapest Card?

We collected our cards near to the Deák Ferenc tér station, but if you’re arriving in the city by public transport from the airport it will make more sense to buy your card at the airport terminal so you can make use of it straight away.

What to do next?

So you’ve bought your Budapest Card, now what? First of all, make sure you fill the date and time in on the back of the card and sign it so the card is validated. Once the information is filled in and signed the countdown begins and you have 24,48,72 hours to use the card.

You’re now good to go, each time you need to use it, just simply show the card when entering an attraction, museum, or catching public transport, and depending on where you use it they will either scan it or just check the details are filled in on the back. How simple is that!

So is the Budapest Card worth it?

Without a doubt yes it’s totally worth it. During the time we spent in Budapest we used the card multiple times a day, not only for catching transport to the central market hall, Parliament building, Fishermans Bastion, plus many other destinations. We also used it to receive a discount at Budapest zoo and Szechenyi Spa Baths. But not only does it save you money, but it also saves you a lot of time over the duration of your stay. Instead of queueing to buy tickets for the public transport, a quick flash of your card to the conductor and you’re on your way to the next destination. We highly recommend anyone planning to visit Budapest to invest in one of these cards. 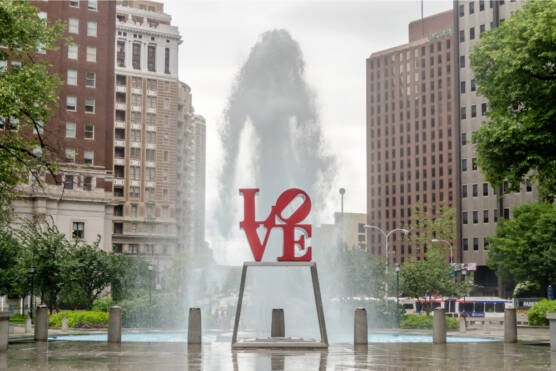 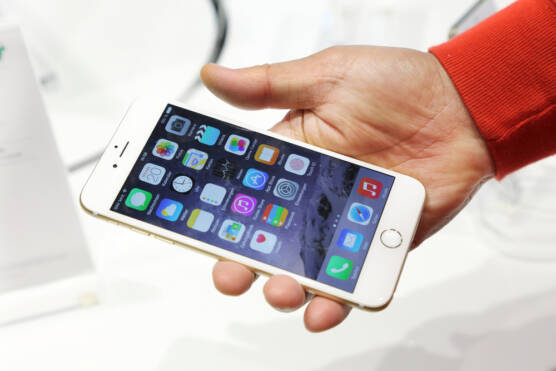 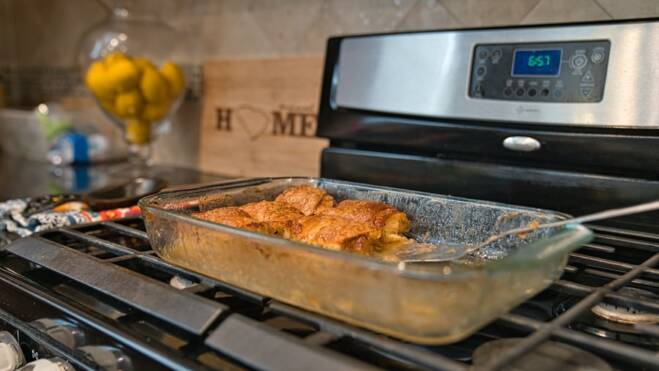 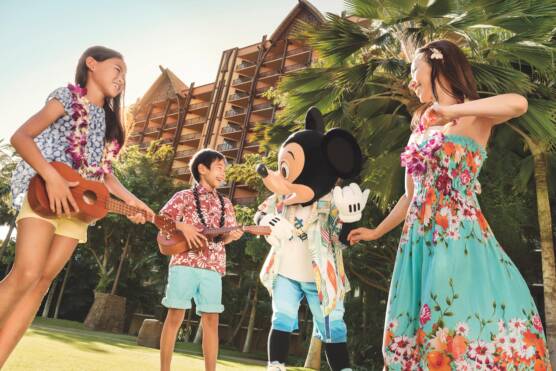 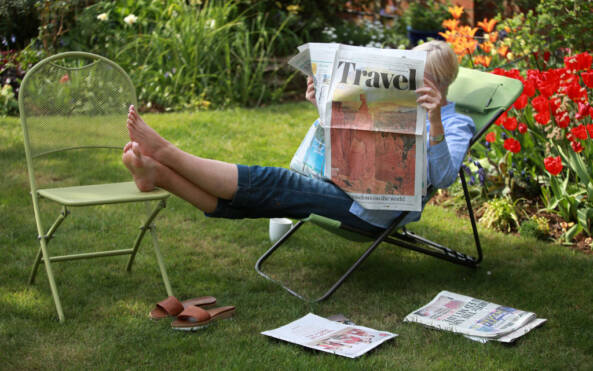 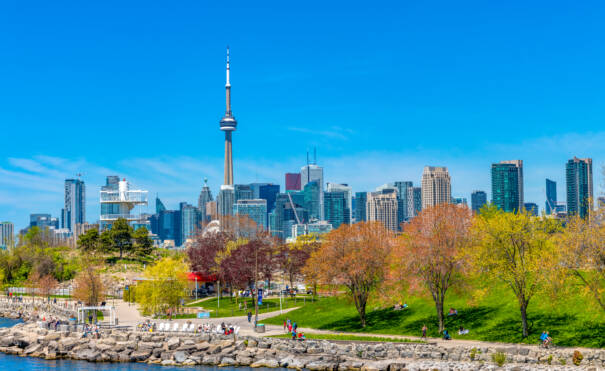 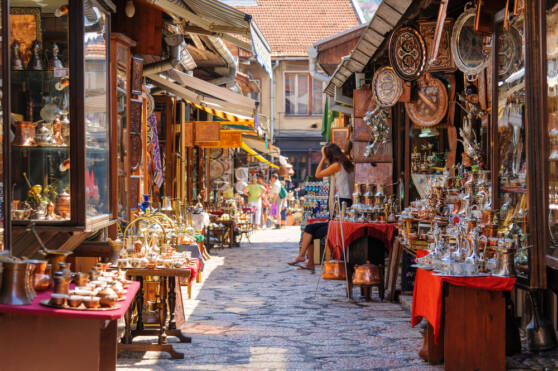 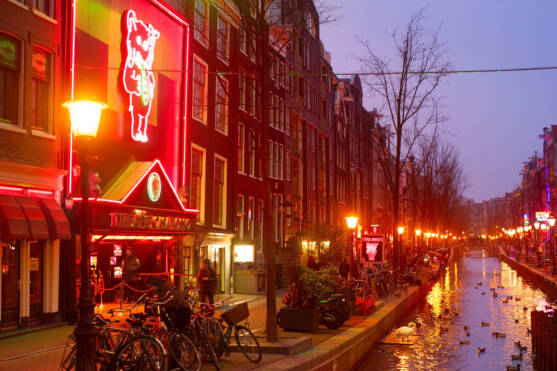