If you’re the outdoorsy type and a bit of an adventurer like us, in all fairness, that’s probably why you’re reading our blog. But on the same lines, it’s likely you’ll also have considered getting your hands on an ‘action cam’ to take snaps and videos of some of your riskiest climbs or most weathered treks. Normal digital cameras, and certainly not smartphone snappers, aren’t nearly as up to the job as some of your more specialised devices out there. The GoPro Hero range has already been marked as one of the frontrunners in versatile capturing whatever the condition, and the GoPro Hero4 Silver looks to bring the range into a new generation.

The Hero4 Silver, like its predecessors, is built to provide quick capture and high-quality video with the ability for you to stagger frame rates and watch footage back in slow motion. For wildlife capture or action shots, it’s a range that has continued to provide fantastic value for money. Certainly, for its price tag, if you are going to be capturing as much of the world as possible, it’s certainly worth the price of admission. With 4K video available for you to capture – even at night, with new capabilities having been brought in for this generation – you really won’t be running the risk of blurry footage or clipping. All footage can be easily edited and mixed to your heart’s content, making it all the more impressive for such a small device.

The big draw of the Hero4 Silver is its touchscreen. Unlike its predecessors, this model has made the switch to an immersive touch experience which allows users to preview and edit footage well in advance of completing capture, making the whole process far more efficient – and, for anyone afraid of going in for an action cam for the first time, very user friendly. It’s a superb little video maker that really sets the benchmark for how far we’ve come since having to cart around camcorders and cassettes around in the early 1990s.

However, despite this, there is still a matter of durability and weatherproofing. Some reviews have established that the Hero4 Silver will need additional casing or covering in order for it to be truly resistant against certain elements, meaning that without shelling out for extra bits and pieces you’ll be unlikely to want to take the gizmo too far into the ocean. This is perhaps a little disappointing for a piece of kit that is clearly marketed towards trekkers and adventurers – but anyone serious about their filming will no doubt want to splash their cash on the best upgrades and apparel in any case.

For the money, the GoPro Hero4 Silver

is a wise and smart little video camera that will easily be a loyal companion on your adventures for years to come. While it may not have improved on some of the issues its predecessors suffered with – again, relating to resistance and battery life – this really doesn’t diminish its quality as a forerunner in the action cam stakes. It’s small, it’s powerful, and it’s impressive and easy to use. Best of all, it’s under £300, and it’s an extremely wise investment. We suggest giving it a look. 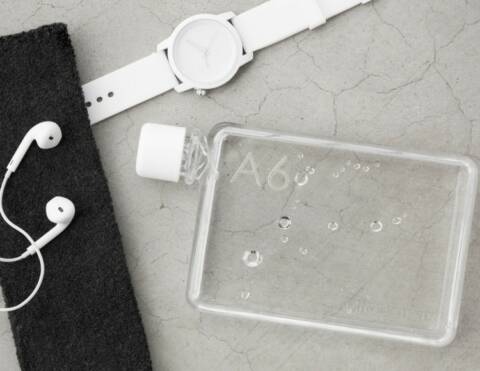 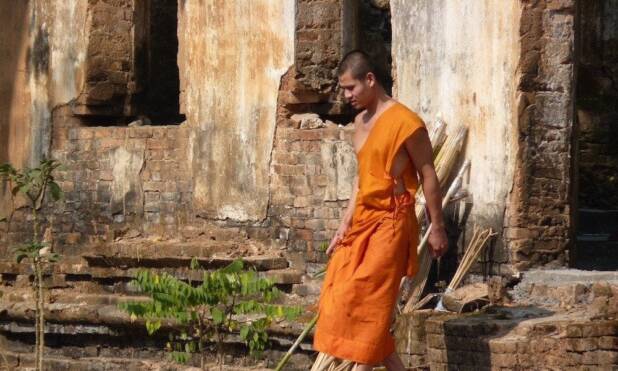 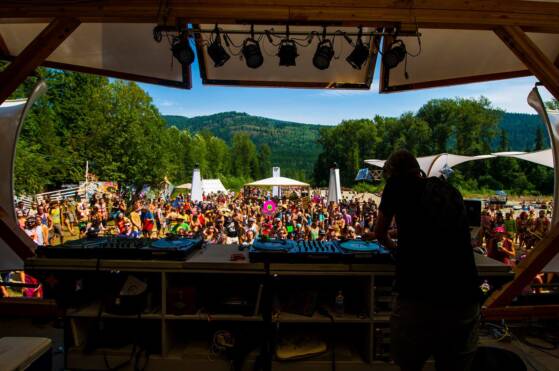 18 Canadian Music Festivals to Check Out This August 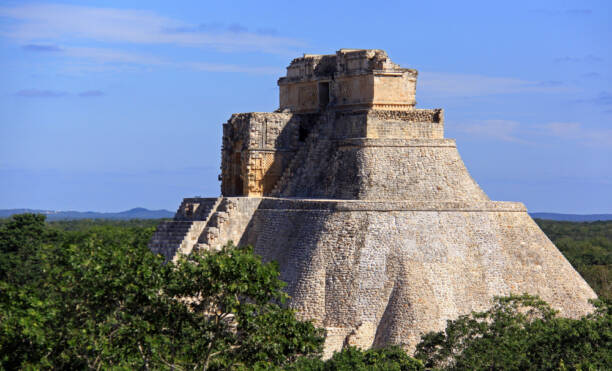 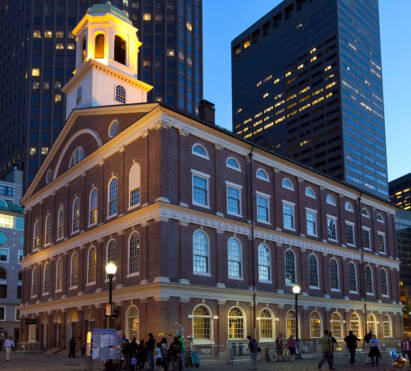 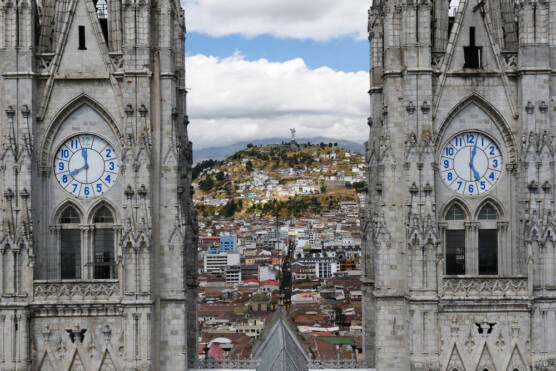 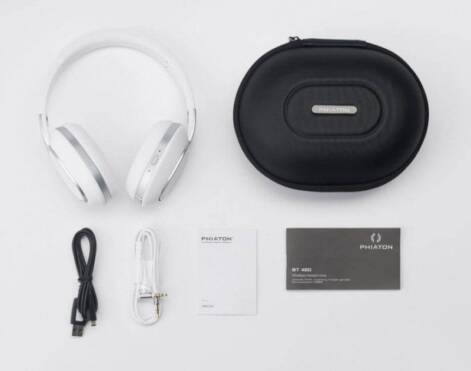