San Francisco lures travelers from all corners of the world. The city is full of culture, creativity, rich in history and perfectly located on the beautiful west coast of Northern California. Not only that, but the city has a renowned love for music and is home to some of the most beautiful and legendary music venues in the world. Whether you’re hoping to catch a performance from a legendary star or a lesser-known artist, San Francisco has a venue for you! Follow along as we unveil the best live music concert venues in San Francisco that you need to visit.

Renowned for its lavish decor, the Great American Music Hall (GAMH), is one of the most beautiful concert venues in San Francisco. The venue first opened more than a century ago as The Tenderloin-based rock club. Since then, it has been a restaurant and bordello and even became a jazz club after World War II.

During the early ‘70s, the venue was in desperate need of repair. Thankfully the building was restored right before it met its demise and became the breathtaking Great American Music Hall we know today. In 1972, the 470-seat concert venue was fully restored. Since then, the venue has starred legendary artists from jazz artists like Count Basie and Sarah Vaughan to the late Robin Williams filmed comedy specials, Arcade Fire, and many more. Not only does GAMH have a stunning interior but the music hall also features two full bars and a state-of-the-art sound system.

Legendary rocker Boz Scaggs opened Slim’s (a sister club to GAMH) in San Francisco’s South of Market neighborhood in 1988. He was hoping to create the nightclub of his dreams but since then, the concert venue has surpassed his dreams and wishes. Over the last 30 years, the concert venue stage has seen many performances from legendary stars like Nick Lowe, Pearl Jam, and Bruno Mars. Even Metallica held a private, invite-only performance for fans in 1996.

While the 500-seat music hall doesn’t see performances from iconic rock stars every day, the weekly performances are still very impressive! The club features everything from hip-hop to hardcore punk. General admission will gain you access to the main level which features a bar while a reserved ticket can gain you access to one of the intimate balconies. The reserved ticket also gets you a three-course sit-down meal which you can enjoy during the show.

The Fillmore first opened as a dance hall back in 1912 and was originally named the Majestic Hall. Over the years it had another name change and even operated as a roller skating rink for a brief time. In 1954, Charles Sullivan, one of San Francisco’s most successful African-American businessmen, started booking bands and then renamed the hall The Fillmore Auditorium. For almost 65 years, The Fillmore has hosted some of the world’s best music acts from Jimi Hendrix to Led Zeppelin, Pink Floyd, and many more.

Don’t be fooled by the 1912 exterior, once you step inside you’ll be amazed by its interior. The venue is essentially a rock museum! The walls boast photographs and concert posters from over the years that will really give you a glimpse into the past and its legendary performances. The Fillmore also has a capacity of about 1,315 guests making it one of the largest concert venues in San Francisco. After the show, don’t forget to grab your free apple on the way out! Better yet, if you’re feeling hungry you can grab a bite from the Michelin-Starred restaurant, State Bird Provisions, which is located just down the street from the concert venue.

The Chapel, which actually used to be a morgue, is now one of San Francisco’s newest and best concert venues. This unique concert venue features 40-foot-high ceilings and a separate mezzanine. You can find some of the best musical performances here which feature everything from local talent to big-name artists. You can check out their upcoming shows on The Chapel’s website.

Not only is it a great venue for concerts but it can also be used for other special events such as weddings. The Chapel can hold up to 400 guests inside as well as 120 on the outdoor patio where you can get full-service dining from their restaurant, The Vestry. The restaurant features delicious French Mediterranean cuisine, and a carefully crafted cocktail and wine menu.

The Warfield Theatre, more commonly known as The Warfield is a 2,300-seat music venue. The theater was built in the 1920s as a vaudeville theater and even featured performances from the legendary Al Jolson, Louis Armstrong, and Charlie Chaplin. Later, in the 1980s, The Warfield saw performances from many other stars like Bob Dylan, The Clash, and U2. There have even been theatrical productions of The Rocky Horror Picture Show.

Along with its history, once you step into The Warfield you will see why this is one of the best and most beautiful concert venues in San Francisco. The lobby features marble and stunning chandeliers while the grand staircase leads to the balcony. Inside the theater, you’ll see a breathtaking mural above the proscenium arch painted by Albert Herter. The seats were removed from the main floor in the 1980s to make room for general admission and dancing while the balcony is reserved for reserved seating. Check out their website to view the list of their upcoming shows and to get tickets!

Bottom of The Hill

Bottom of the Hill is located at the base of Potrero Hill on the first floor of a 1911 Edwardian-style building. Rolling Stone named the Bottom of the Hill as the best place to hear live music in San Francisco, and the venue has also frequently won the Readers’ Poll Best of The Bay award for Rock venue. You can catch a live show almost every night of the week making it one of the most active venues in the entire city.

Guests will also enjoy the large antique bar that serves hot and delicious food. They serve everything from hot dogs and quesadillas to homemade mac and cheese and beyond. Additionally, guests can also enjoy the outdoor patio where you can still see the stage. Many musical legends have performed at Bottom of the Hill including The White Stripes, Arcade Fire, Green Day, The Wrens as well as many others. 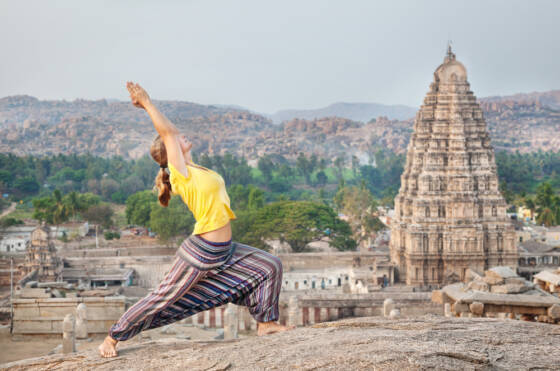 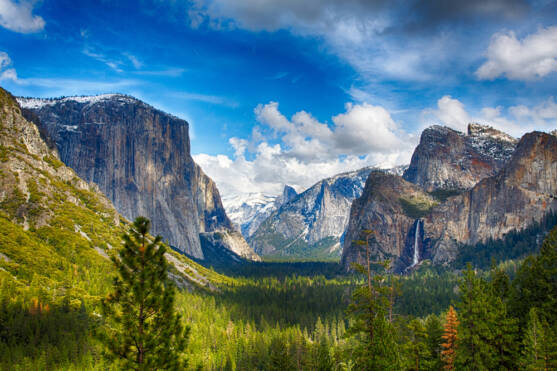 10 Things to See and Do in California 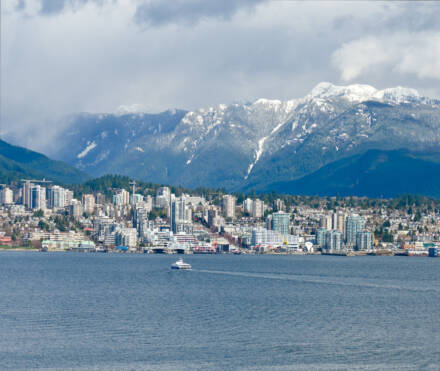 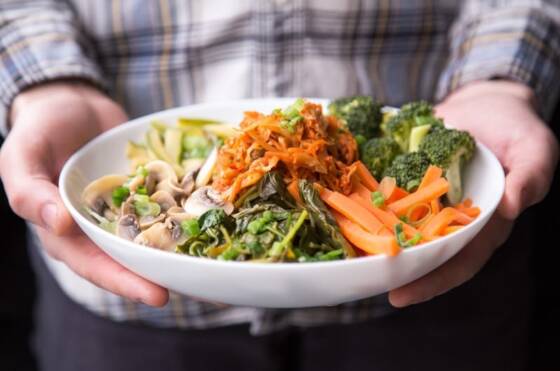 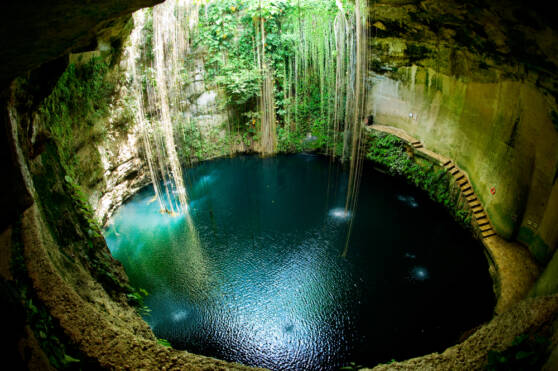 10 Things to See and Do in Cancun 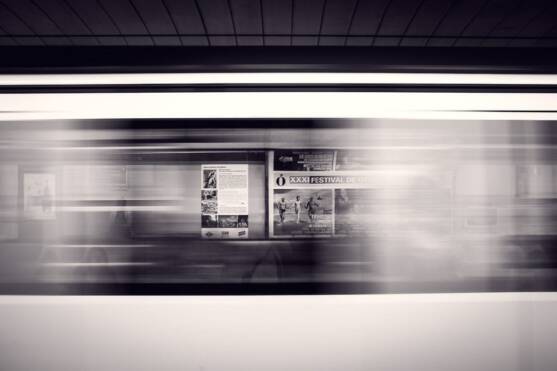 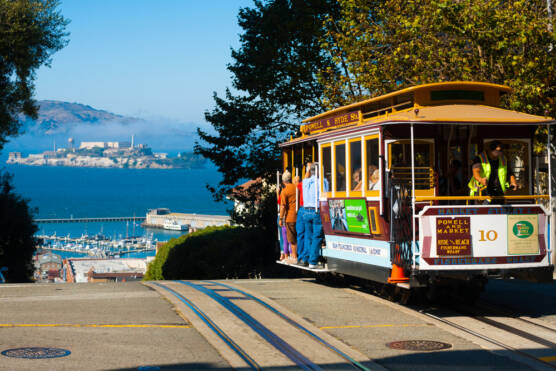