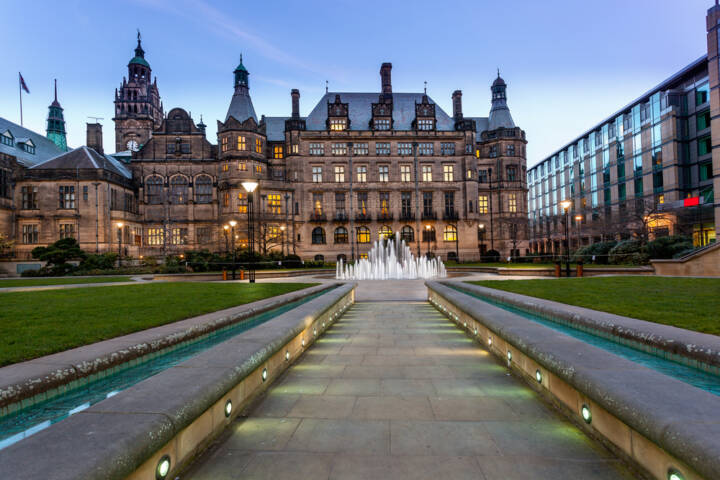 Ask any North American to name the first city of England they can think of and we’ll bet they say London more times than not. The city capital has more than it’s fair share of iconic landmarks and places of historical importance but it seems to steal the thunder from other English cities and towns that are equally worthy of your travel time. England is rich with many other wonderful destinations that tend to fly under the radar of the average tourist. Traveling to a slightly more obscure city can be as great of an experience as hitting the bustling metropolis of the capital. Here are eight of our favorite underrated English towns:

This quaint village in Kent has a few notable reasons why one should spend some time here. First, anyone who’s into the supernatural would be intrigued to know that Pluckley once held the title of ‘Most haunted village in the UK’ even having this fact recognized by the Guinness Book of Records. The reason? Reportedly 12 different ghost have been said to haunt various places throughout town, with the tales ranging from a headless horseman to a ghost who would ambush people on the highway. Another claim to fame is that the popular British TV series ‘The Darling Buds of May’ featuring Catherine Zeta Jones was filmed in the village in the late 1990’s. Many places around town still have photos up of when the filming took place. 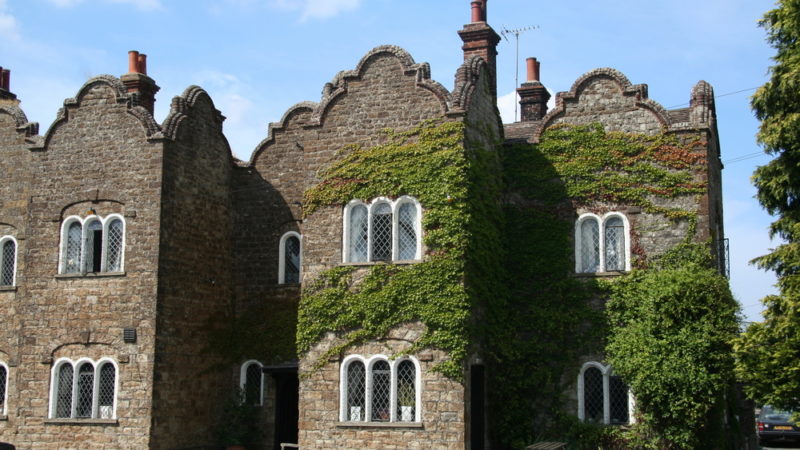 Just outside the boundaries of Lake District National Park is the town of Penrith. The busting market town provides a great place to set up a base to explore the Lakes District without paying the often expensive prices that come along with staying in a more central location. There are still plenty of sights to see in town as well, including the ruins of Penrith Castle, the historic Beacon Hill and two ancient henge sites located south of town called Mayburgh Henge and King Arthur’s Round Table. For a truly authentic experience, visit the town market (open on Tuesdays and Saturdays) to pick up fresh, local produce. 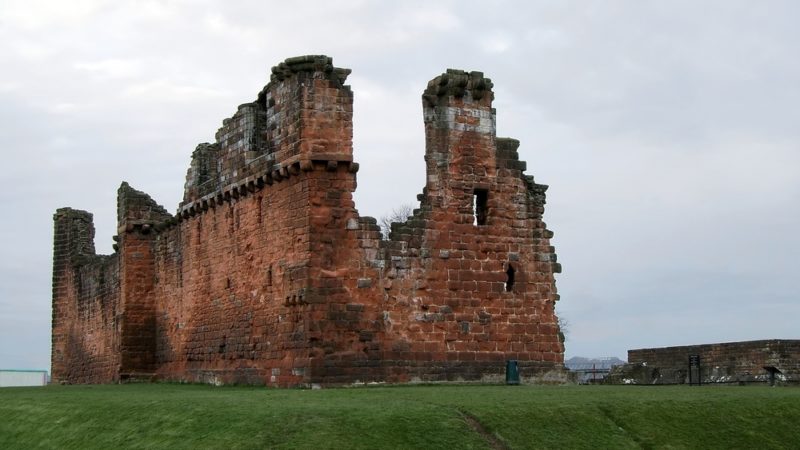 Head about two and a half hours east of Manchester and you’ll find the city of Lincoln in Lincolnshire county. The small city of approximately 100,000 is highly underrated as a destination for tourists but offers plenty to see and do. The most notable landmark and classic example of English Gothic architecture is the Lincoln Cathedral; which was the tallest building in the world for a reported 238 years (keep in mind this period was from 1311–1549 so there wasn’t a ton of competition.) Other landmarks worth checking out are the Lincoln Castle and the the Medieval Bishop’s Palace. If you’re feeling particularly fit, the aptly named ‘Steep Hill’ offers an entire street of independent shops, tea rooms and pubs but fair warning: it’s no cake-walk to get up to. 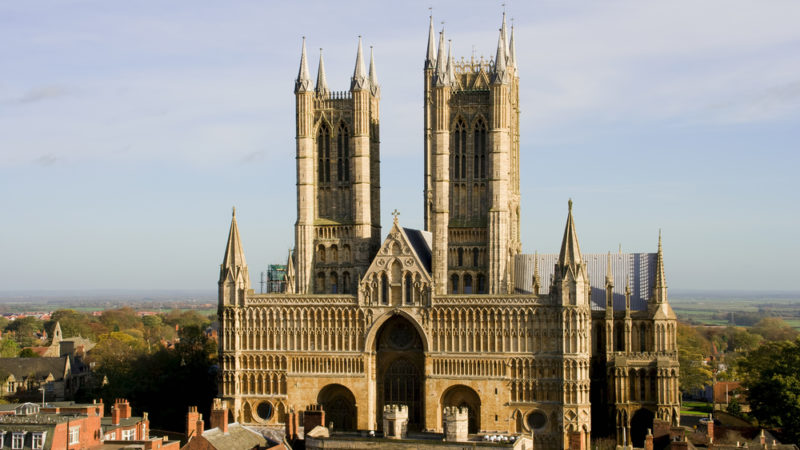 You may be thinking that the city of Nottingham sounds somewhat familiar and if you know the legend of Robin Hood, you’d recall a villain by the name of Sheriff of Nottingham. The city has ties to the fable and the whole county of Nottinghamshire is ripe with locales from the story including the Sherwood Forest. Popular tourist stops in the city include the historic Lace Market area where old redbrick warehouses habe been converted into apartments, bars and restaurants. Speaking of pubs, when visiting Nottingham a trip to ‘Ye Olde Trip to Jerusalem’ is essential, unless you want to miss out on saying you visited the oldest pub in England. 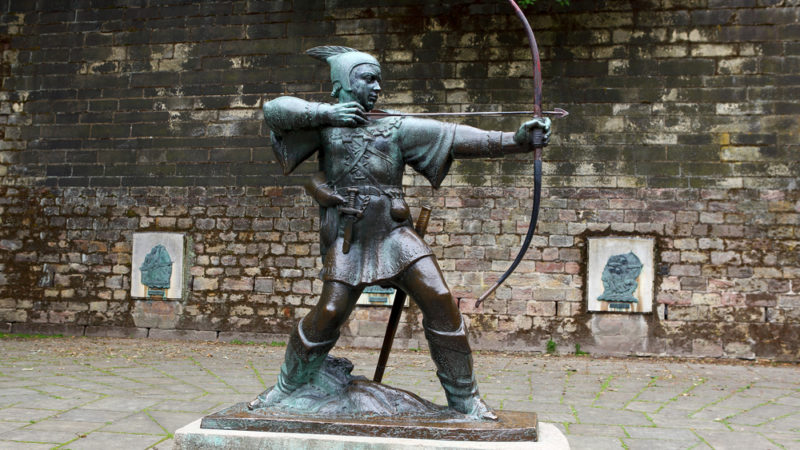 Those who think small English cities are just stodgy places of historic ruins and old pubs need to make tracks for Sheffield asap. This vibrant city has a population of around half a million people and there’s more than enough trendy things to see and do thanks to a large student population in the city. In 2010 Sheffield made the shortlist for ‘UK City of Culture’ but was ultimately beat out by Derry. In the city center, you’ll find the Sheffield Walk of Fame which honors famous city residents both past and present as well as several theaters, museums and greenspaces. The city has also made a name for itself on the UK music scene as being home to more than a few notable groups including the Arctic Monkeys, Joe Cocker and Def Leopard. 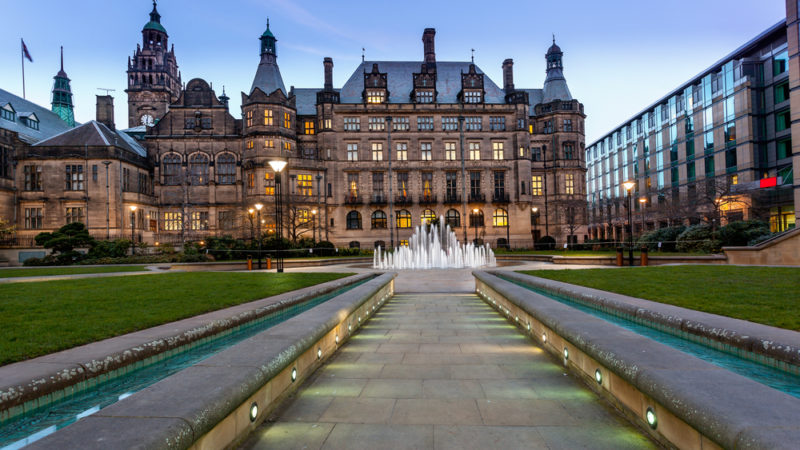 This walled city close to the Wales border sits on the River Dee and is sure to win over visitors with its historic charm. It’s know as being one of the best preserved walled cities in Britain and features several medieval sites and many restored Victorian buildings. The most famous city sight are the Chester Rows, which consist of covered walkways on a first floor with shop entrances behind them. At the street level are more shops and establishments which are usually entered by going down several steps. The Rows, although unique, are not the only sights worth seeing in Chester; the town hall, Chester Cathedral and Chester Castle are all popular city landmarks that deserve your attention.

Whitby enters this list as the first true seaside town as it sits on the east coast of Yorkshire at the mouth of the River Esk. Yorkshire county is the most-visited in all of England thanks to an abundance of tourist sites to visit within the county. Still, Whitby remains somewhat of a hidden gem which is a shame since the beautiful town has such a rich maritime history. In the late 1700’s, the town was the third largest shipbuilder after London and Newcastle but the invention of iron ships led to a decline in the need for smaller Yorkshire harbors and the last wooden ship built in Whitby sailed out in 1871. The famously picturesque ruins of Whitby Abby are the perfect place to snap a photo worthy of hanging on your wall. 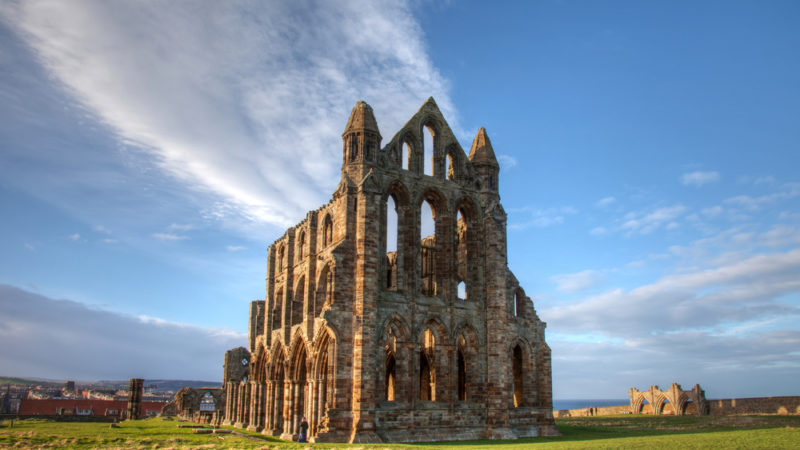 Newcastle, or as it’s known in its long form: Newcastle upon Tyne is a city in northeast England. It’s located about 270 miles north of London and as the name implies, it sits on the banks of the River Tyne. While you may have heard of this well-connected city before, chances are you still haven’t been. The most populous city in the north east is loaded with things to see and do and just enough of that city flare to make you feel like you’re not missing out. Newcastle’s nightlife has been rated among the best in the U.K. by authorities like ‘The Rough Guide to Britain’ and Tripadvisor while a rich history of theater, many festivals and events and reputation as being a poetic center round out the cultural offerings here. And we’d be neglectful if we didn’t mention the biggest sporting team in the city; Newcastle United football club plays out of St. James Park, the fourth largest football stadium in the country.