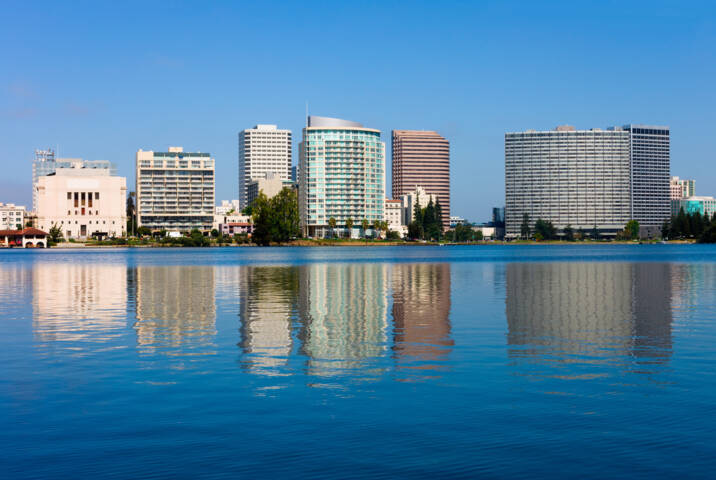 When people talk about travel, a lot of the discussion will focus on the best places to travel—and there are certain places that rank high on the list of great places to visit. But what about places that are, according to some, better avoided by curious travelers? These 10 cities are considered to be some of the unfriendliest places in the U.S., best avoided by novice and casual travelers. Despite their reputations, however, these places still have their charms—which are left to the intrepid explorer to tease out.

Located virtually right next to the District, Baltimore is sometimes characterized as being something of a bedroom community for those who work in the nation’s capital. Baltimore also struggles in the tourism arena since it has to compete directly against the sights of DC, with its museums and numerous other attractions. The city’s downtown core has begun to fall into disrepair and other key cultural attractions, such as the Inner Harbor shopping area, are beginning to deteriorate. Nonetheless, Baltimore offers travelers opportunities to take in Orioles baseball games, visit the Visionary Art Museum or go sailing on Chesapeake Bay. Some suggest that, like other “unfriendly” American cities, Baltimore is best enjoyed with someone who knows the area well—whether a friend who has visited before or a local who knows the city like the back of their hand. 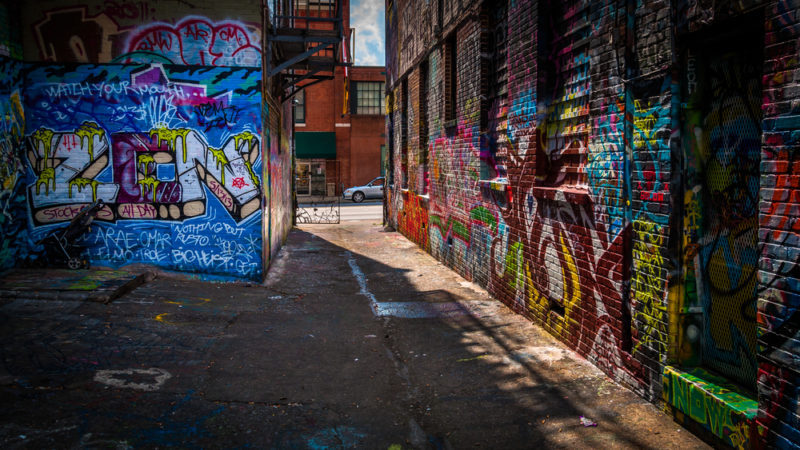 The City of Angels is probably one of the most hyped cities in America, but plenty of travelers find this destination overrated. The city is swathed in smog and the streets are dirty and crowded. The culture is variously described as being “plastic” and “snobbish,” with too many people getting caught up in the bright lights of Hollywood—and too many businesses willing to cater to would-be starlets and star-struck fans. Let’s not even get started on the congested roadways—some of the worst in the U.S.—and the aggressive drivers that clog the city’s arteries. (Public transit is considered a sketchy-at-best alternative.) And while it might sound almost cliché or even borderline hipster, LA is rich in rewards for those who go looking: getting off the beaten path or garnering advice from locals will yield the city’s hidden gems to the discerning traveler.

Reno, the capital of Nevada, is usually ignored in favor of the bright lights of the state’s Sin City, Las Vegas. The two metropolises are virtually on top of each other. People looking to stay somewhere quieter and cheaper than Vegas might think Reno is a great option for that reason—it’s not Vegas, but still offers easy access—but they might be sorely disappointed if they think Reno is just a discount Vegas. Those who hit the casinos should be prepared to feel the city is “old” and “tired,” despite ongoing revitalization efforts. If you want to enjoy Reno, skip the lure of the slots and get outdoors: the city’s proximity to the mountains offers plenty of recreational opportunities for hiking and kayaking, among other activities. There are also plenty of golf courses around, so hit the greens instead of the card tables. 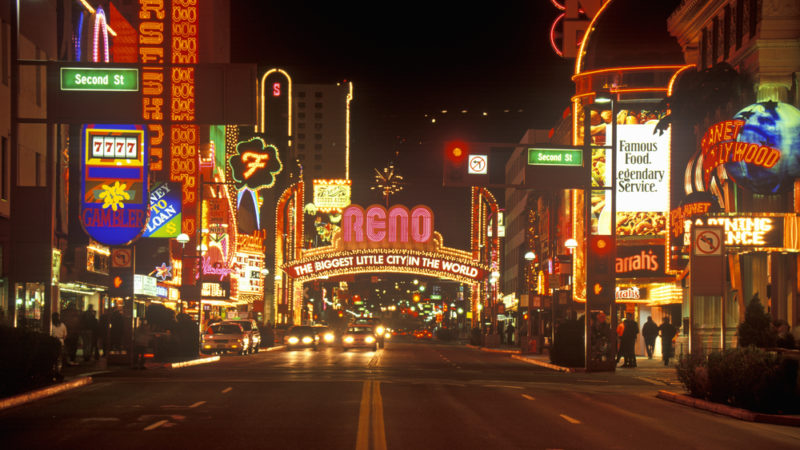 The Hamptons have been enjoying a higher profile thanks to the likes of celebrities such as the Kardashians—but that should immediately tell you one thing about this vacation spot. Once a favorite among old money, the Hamptons have become the go-to vacation location for the “nouveau riche.” That means you need to have money to burn if you want to get anywhere near the Hamptons. During the summer, restaurants and accommodations will be booked and busy, and travelers have begun to decry the “see-and-be-seen” atmosphere that now pervades the area. If you want to avoid the snobbish crowd—and paying top dollar—book your trip during the off-season, when the beaches will be deserted and you can revel in the area’s natural beauty, instead of bumping elbows with superficial beauty queens.

One might think that New Haven, as home to one of the country’s Ivy League schools, would land on the list of “unfriendly” cities for being too much like the Hamptons—rich and snobby. Unfortunately, despite Yale’s presence, much of New Haven suffers from stark poverty, which has led to plenty of rough neighborhoods and a reputation as an unsafe place. Some have even commented on the sharp contrasts between the rich at Yale and the poor in the rest of the city. Still, visiting Yale’s historic campus can be a great starting point for a trip to New Haven. The “nine squares” are home to museums, theaters and stunning architecture. The campus is also renowned for its restaurant scene, which is a far cry from the run-of-the-mill cafeterias you’ll find on so many university campuses. 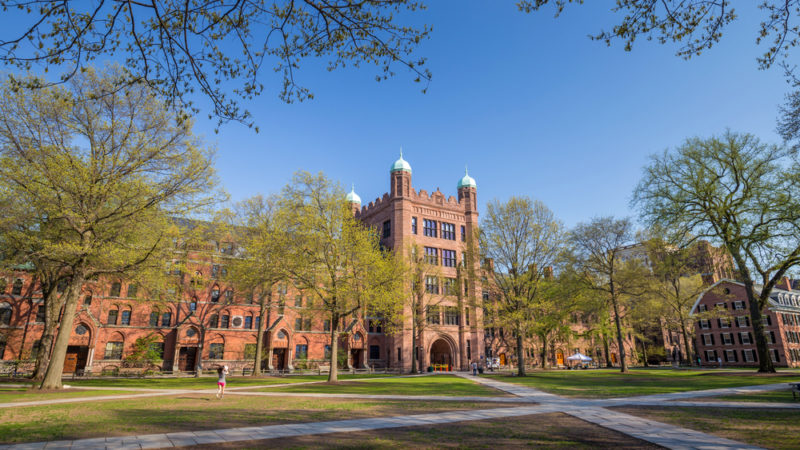 Beantown might be rich in history and culture, but the citizens are rich in something else apparently: rudeness. It shouldn’t come as much of a surprise, really, since Bostonians have always had something of a reputation as being a little snobbish, something that actually stems from their city’s long history and importance as a cultural center. Even though Boston’s given way to cities like New York and LA as the cultural leaders in the U.S., the Athens of America still likes to think of itself as a more sophisticated alternative. There’s no denying the history that still lines the streets here, though, and you can find local artists at the Greenway Open Market every Saturday from May to October. If studying history works up an appetite, you can grab a bite at any one of the city’s many gourmet eateries.

Detroit has always had a bit of a reputation as something of a “rough” city; Motor City was historically full of blue-collar workers and a mixed population. Lately, though, things have been even worse in Detroit, with the bankrupt city cutting services and jobs migrating elsewhere. Abandoned houses have sold for as little as a dollar. In this climate, it seems little wonder that Detroit ranks as one of the unfriendliest places in the U.S. Despite this, Detroit still attracts plenty of sports enthusiasts, as it is the home of the Lions, the Red Wings and the Tigers. Those who know their way around or are willing to do their research will find a thriving culture, one where plenty of restaurants and shops are opening their doors to unique experiences in this post-industrial destination.

Portland, Oregon, might now be the epicenter of snobbish coffee culture and the mecca for hipsters, but Seattle still ranks high on the list. The home of coffee giant Starbucks, Seattle is also home to a number of indie cafes and microbreweries, as well as a center for foodies, locavores and others who rebel against corporate consumerism. All that can mean that the locals can seem stand-offish or rude, especially if you ask them where the nearest Dunkin’ Donuts is. While it’s easy to get the brush-off for being too “mainstream,” you’ll find Seattle natives are passionate about their interests—and more than happy to share. If you’re looking for something off the beaten path, ask them for recommendations about the city’s best and most unique, and you’ll quickly see a different side. 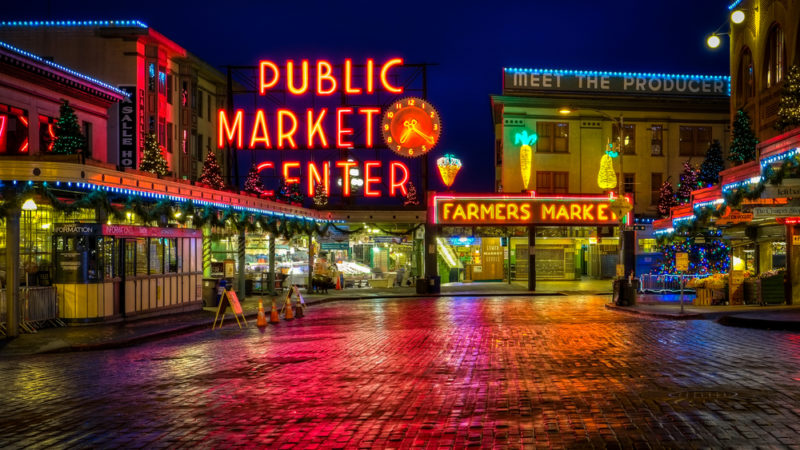 A second entry from California, Oakland still hasn’t shaken the bad rap it earned in the late 20th century as a hub for crime. The East Bay city is perhaps one of the most notorious in the country and that alone is enough to keep most people away; the fact that crime rates are still high provides further incentive. The city is working hard to shed its “bad boy” image, however, introducing First Fridays in Uptown and offering support to the city’s exploding arts and culture scene. Temescal Alley is considered one of the hippest parts of the city, featuring a number of one-of-a-kind local shops (like a retro barbershop), and the restaurant scene has been experiencing a new vibrancy. Some have even suggested Oakland might be the new Portland, Oregon. 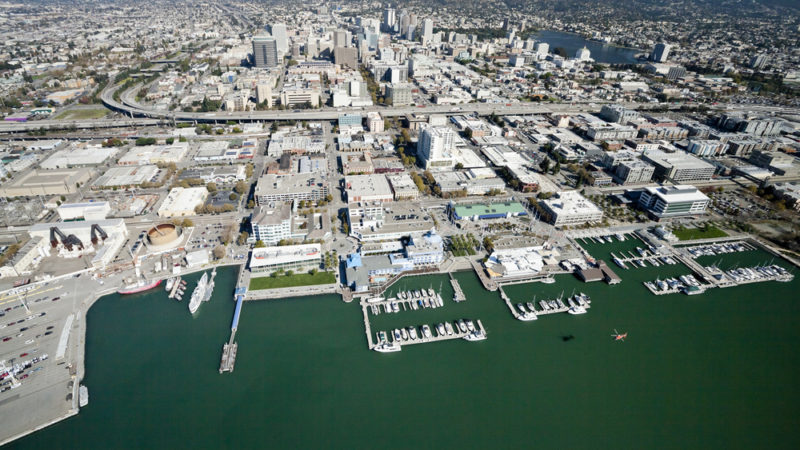 Almost nobody goes to Newark, New Jersey, willingly. The area is a stop on a lot of travelers’ itineraries where they wait for connecting flights, maybe weathering an overnight stop before continuing on. Despite being a major travel hub, an easy connection to New York and a city with its own draws (like the Prudential Center and the New Jersey Center for the Performing Arts), Newark is used by most travelers as a stopover to other destinations—seemingly for good reason. Newark has plenty of rough neighborhoods, so visitors need to be wary when they’re out and about, and the city itself is characterized by some as being dirty or even trashy. Despite this, Newark can be a pricey destination, partially because so much traffic does come through from New York and the airport.