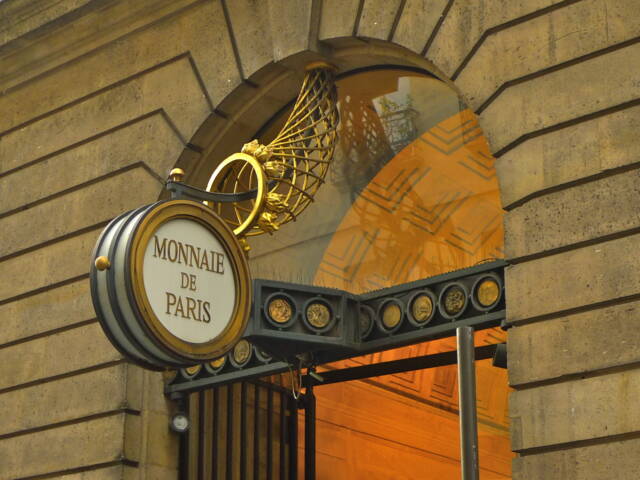 The ever popular publisher of travel guidebooks has come out with their annual ‘Best of Travel’ guide which lists the best of the best for the next year of travel in all sorts of categories from best budget travel to best family travel experiences. If you’ve been planning ahead for next year’s vacations here is the list of the hottest new attractions set to open in 2016 to get your imagination running wild. This year’s list has something for everyone from Disney fans to football fanatics, outdoor explorers and adventurous foodies, no one will be disappointed and everyone will be scrambling to find their passport after one read through this list.

In Spring of 2916, Disney is set to open its newest resort and the first of its kind in mainland China. The park will include 6 themed areas placed around the largest constructed Enchanted Castle of any Disney park. In the center of the park, ‘The Garden of the Twelve Friends’ will depict the 12 animals of the Chinese Zodiac represented by Disney characters. There will also be a Disneytown entertainment district (perhaps similar to America’s Downtown Disney) located outside of the new Magic Kingdom which will feature restaurants, shopping, entertainment and two Disney hotel accommodations.

Diehard ABBA fans will want to take note of this next opening in Stockholm next year; the city’s Gröna Lund amusement park will see the opening of a brand new Mamma Mia!–themed restaurant in January of 2016. The brains behind this new disco-dining experience is none other than ABBA’s own Björn Ulvaeus, the former Swedish music star also co-composed the famed Mamma Mia! musical so naturally he has some involvement here as well. Lonely Planet reports that diners will enter a Greek-style Taverna where diners will tuck into Greek specialties while the story unfolds around them.

For those who haven’t been to the city, the Monnaie de Paris is the Paris mint, and in mid-2016 it will see the completion of its ‘MetaLmorphoses’ project -a huge transformation of the mint’s 1.2-hectare site on the Seine. So far the transformation has already seen art exhibitions in the mint’s neoclassical building in 2014 and the opening of famous Michelin accredited chef Guy Savoy’s flagship restaurant in 2015. The fun will continue in 2016 with the unveiling of the mint’s previously unseen collections. In addition, there will be metalwork and foundry tours, Guy Savoy’s MetaLcafé brasserie and much more to see and do.

Ask any football fan if they would make a trip if there were a world football museum and chances are they would probably say yes. Well in spring of 2016, just such an attraction will be opening its doors in Zurich, Switzerland. The FIFA World Football Museum will be a 3,500 square meter facility located in the heart of the city and dedicated to the most widely played sport in the world. The museum will take visitors through the history of the game with a timeline and include a hall of fame, a cinema and a giant football pinball machine.

Famous culinary adventurer Anthony Bourdain first announced his plans to open a food market in New York back in January 2014 and foodies have been listening for any little detail about the project ever since. While many details are still unknown (and likely will be until its opening) we do know that the theme will be crazy, loud and slightly obnoxious and it’s all set to open in early 2016. The 100,000 square foot space at Pier 57 will feature producers and carefully selected food vendors from around the world as well as a hawker-style food hall, rooftop beer garden, farmers market and oyster bar.

Snowdonia National Park in Wales is known for it’s vast natural beauty and spectacular scenery. While this piece of natural paradise is perfect for hikers and those with an appreciation for the great outdoors, there are an increasing number of adventure sports enthusiasts heading to Snowdonia for the man-made adrenaline attractions like Europe’s longest zip line and an underground trampolining center. In 2016 the park will see another new attraction to entice visitors, in the form of a 300 meter long artificial surf lagoon. The £12 million project is said to use rainwater to produce a consistent barreling 2 meter wave every minute, and is the first of its kind in the world.

Lonely Planet says that while Singapore is host to several world-class museums, if you only have time for one in 2016 make it the National Gallery. Located in the city’s former City Hall and Supreme Court buildings, the gallery not only offers Southeast Asian art from the 19th century to today, but the venue itself offers history and its own story. Visit the restored colonial courtrooms and council chambers but make sure you also check out the beautiful rooftop garden which offers spectacular views of Marina Bay.

BASK is a brand-new luxury villa-resort development on the island of Gili Meno near Bali. The development which is set to open in 2016 has a very recognizable celebrity endorsement on its side; David Hasselhoff, aka The Hoff, is the face of BASK and is said to be looking at having his own vacation villa in the complex. The development is located on a private white sand beach and will feature a world class restaurant, beach club, luxury spa and even its own underwater sculpture park for diving enthusiasts.

The Abu Dhabi arts scene is about to get a new star in 2016; the Louvre Abu Dhabi was first planned to be completed in 2012, but flash forward another 4 years and we will finally see this €100 million dollar project completed. The building itself is a sight to behold as the domed structure seems to almost be floating on the water as it sits on Saadiyat Island. The museum will have a permanent collection of art throughout the ages including Chinese Buddhist carvings and Italian oil paintings while works from famed artists like Van Gogh, Monet and da Vinci will be on loan from France.

The number one opening in 2016 is an exciting first for America; the National Museum of African American History and Culture (NMAAHC for short) will become the first national museum in America to focus exclusively on the lives, history and culture of African Americans. The 10-storey space Smithsonian Institution museum will open in Washington DC in 2016 and will boast artifacts from around the country that represent the history of African Americans. Everything from Harriet Tubman’s 1876 hymn book, to a Jim Crow-era segregated railcar, to banners and photographs from notable human rights demonstrations will be on display.