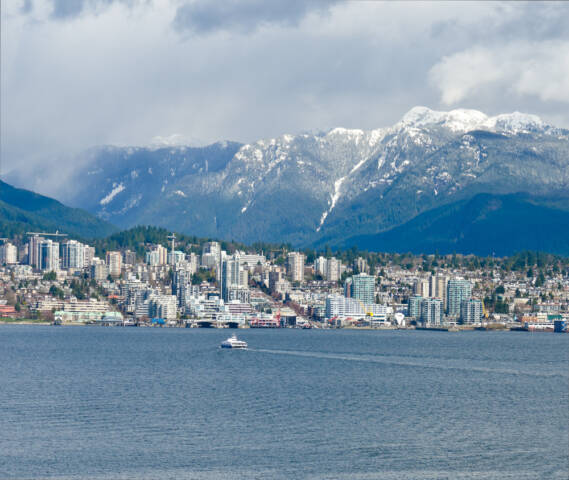 Canada is a beautiful country full of picturesque natural settings from the sea, magnificent mountains, and charming lakes. Along with the loveliness of nature, Canada also boasts many of the world’s most gorgeous cities:

One of the most eclectic cities in all of Canada, Toronto is full of both the bohemian and the trendy. The city has many beautiful valleys full of gardens and parks and a lively waterfront with a view of the many quaint archipelagos dotting the lake. The city also boasts many impressive structures including the Flatiron Building, the Ontario Legislature, as well as the Royal Ontario Museum. 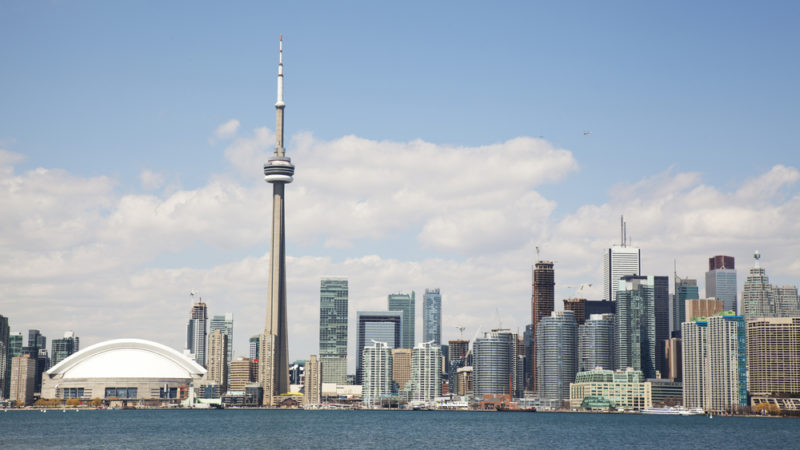 Nova Scotia is considered to be one of the most beautiful places in all of Canada. Halifax is not only known for its truly impressive number of bars, pubs, live music venues, and restaurants but also for it perfect gardens and beaches. Along with the natural beauty of Nova Scotia, Halifax also offers numerous attractions including the boutiques of Granville Mall and the military re-enactments at the Halifax Citadel National Historic Site. 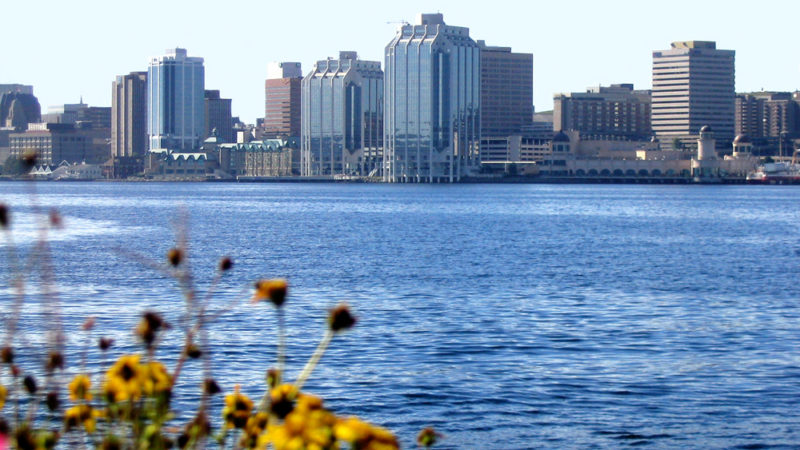 This beautiful area, full of leafy trees, is located in the gorgeous South Saskatchewan River Valley. Saskatoon is particularly picturesque in the fall when the seasons change and the leaves turn orange. The city is full of parks and gardens, a lovely oasis of trees amid an otherwise treeless prairie landscape. 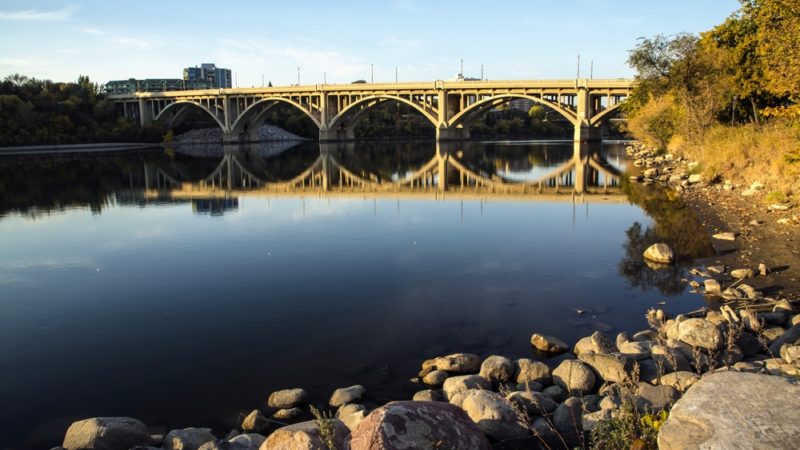 The retirement capital of Canada, the city lures in retirees for a reason – its beauty. Located near the mountains surrounding the Juan de Fuca Strait, the majesty of its surroundings is wonderfully paired with the mild climate to make the spot a must-see destination for any tourist who enjoys gardens and parks. Famous sites include the Fairmont Empress hotel and the B.C. Legislature. 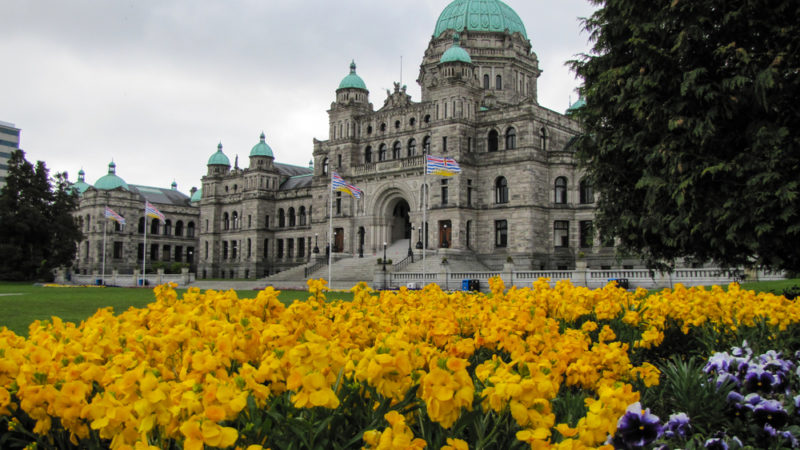 Surrounded by the St. Lawrence River, Montreal offers countless attractions including quaint Old Montreal as well as Mont Royal, the peak for which the city was named. Tourists will be held captive by the glorious vistas of both mountain and beach. 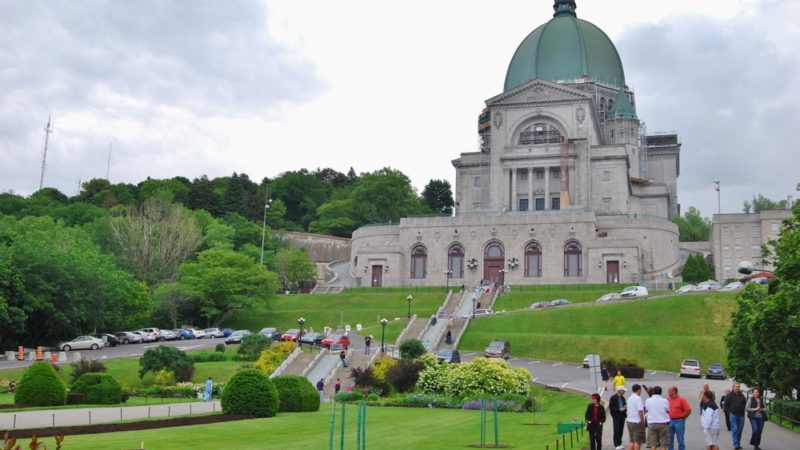 For those looking for a Canadian version of California, Kelowna is the the spot. Known for its beaches and its vineyards, the city also has ski slopes not far away. Essentially, everything that one would want to do is within a stone’s throw making it perfect for any tourist. 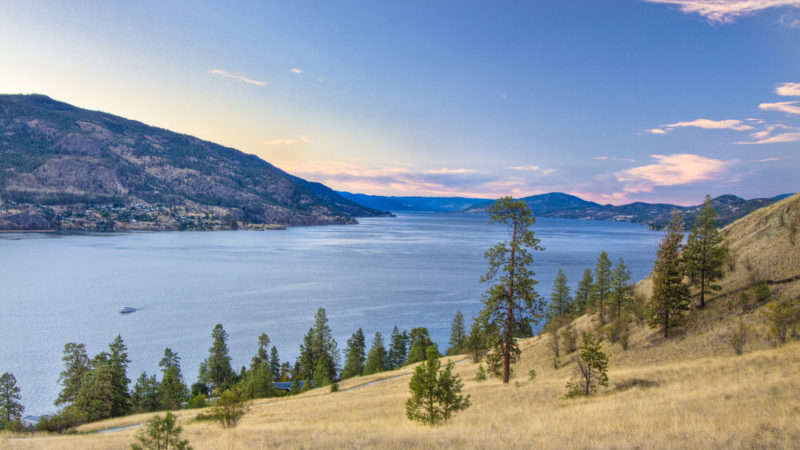 Certainly the backdrop for some of Canada’s most impressive monuments, Ottawa boasts numerous attractions including the Museum of Civilization, Parliament Hill, the War Museum, and the National Gallery. The famous Byward market is full of clubs and shops and across the river in Gatineau lies Gatineau Park as well as the popular Casino du Lac-Leamy. 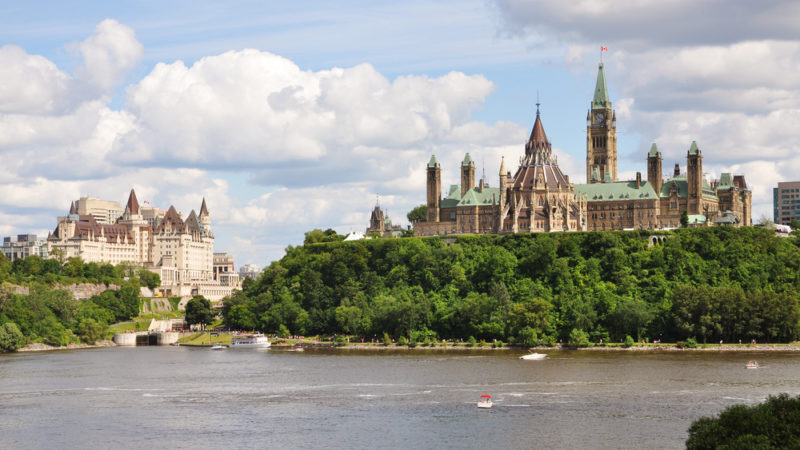 Located about as far east in Canada as it is possible to get, St. John’s has a dramatic scenery consisting of several ponds and lakes as well as a breathtaking natural harbor. Perhaps one of the most notable aspects of St. John’s is the number of bars the city boasts. In fact, George Street has the largest concentration of bars per square foot in all of North America. St. John’s is also known for it’s many well known structures including the Battery neighborhood of brightly colored homes, Cabot Tower, as well as Newfoundland Museum, Art Gallery, and Provincial Archives. 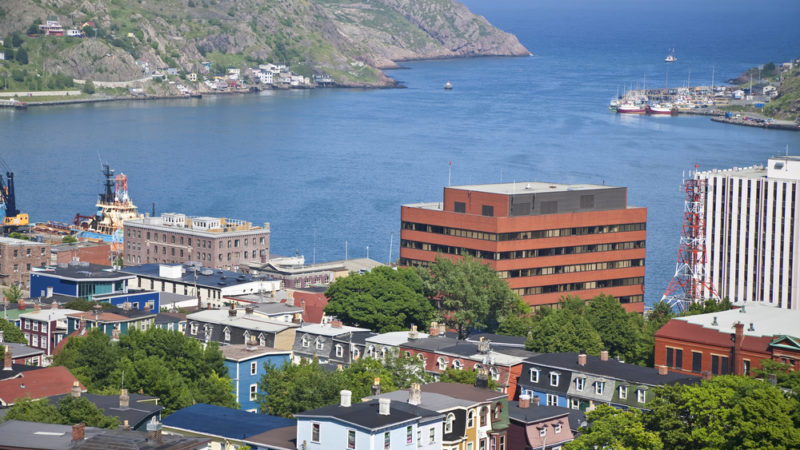 Largely a tourist town, Quebec City is a chip off the old French block. Full of European flair, the city is famous for the Fairmont Chateau Frontenac hotel, the Citadelle, and the National Assembly. Founded by Samuel de Champlain in 1608, Quebec City is perfect for any tourist who wants to see a piece of history or perhaps go cycling, attend a rock concert, or simply stroll through the beautiful streets and gardens. 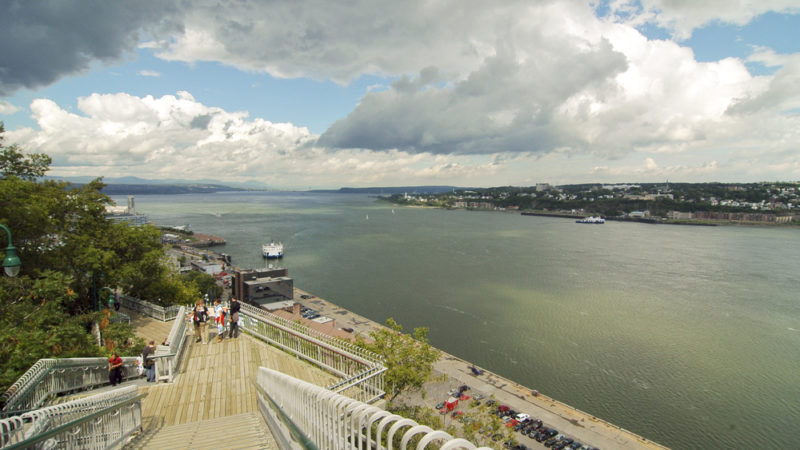 Vancouver, perhaps one of the most visited cities in all of Canada, is renowned throughout the world as being one of the best cities both to live in as well as visit. The city has both the ocean as well as snow capped peaks making it the perfect destination for anyone who enjoys a day at the slopes as much as a day at the beach. 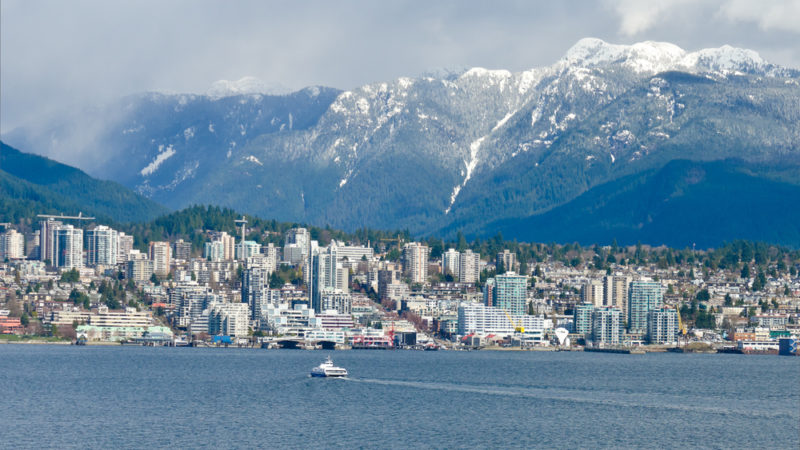 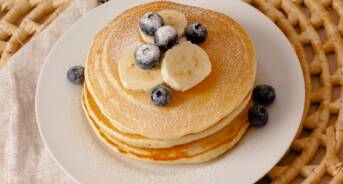