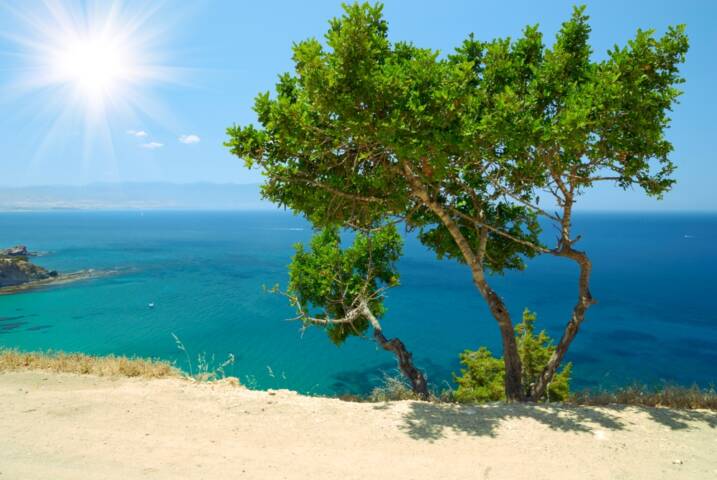 The Mediterranean climate of Cyprus means that the island enjoys hot, dry summers and cool, wet winters.  The island is generally kissed by sunshine all year round, however, depending on your penchant for dry and cool; you may prefer to base your visit around the following times of year…

Springtime on the island of Cyprus is mainly dry (without much rain) and rather cool. However, on this side of the world seasons differ slightly from North America, with spring arriving by the first week of February. If you like a comfortable temperature for walking around in the mornings and evenings, while saving the afternoons for lazing by the pool or sunbathing on the beach, spring will be the ideal season for you to visit Cyprus. 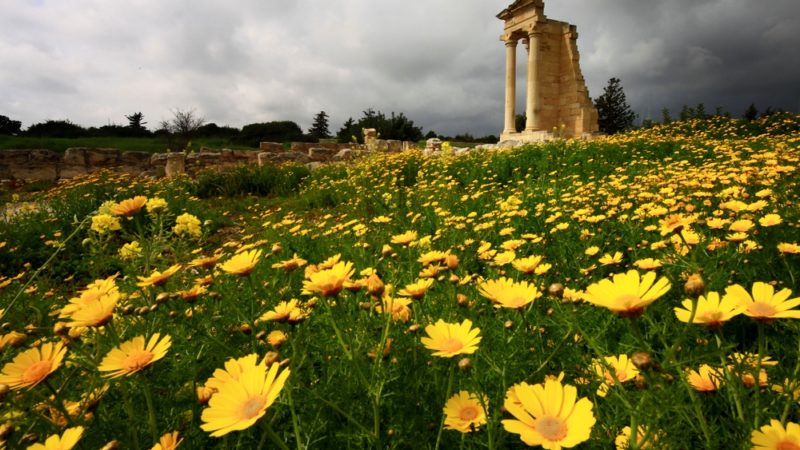 The long, lazy summers of Cyprus hold true to the island mentality—they are long and easy. Stretching from the month of May until the end of October, summers bring clear skies, balmy temperatures, and cool breezes after dark. However, you will need sun protection if you plan to bathe and bask by the sea during the summer months or if you plan to take a tour or a boat ride around the island. The sun is strong and high from early morning to late afternoon. 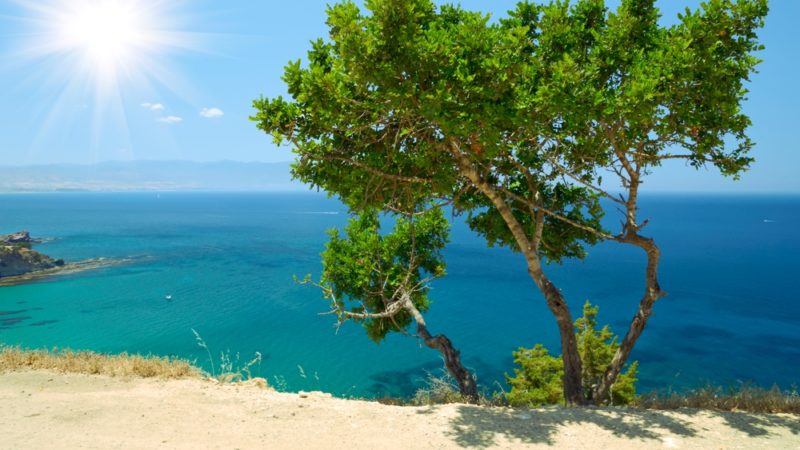 Autumn reaches the island of Cyprus by early October. However, summer can stick around stubbornly until the end of the month and leave so quietly, with only a slight dip in temperature, that most visitors hardly even notice. You might, however, take advantage of fall on the Mediterranean island due to the slight drop in accommodations, when the tourist season is starting to slow down. 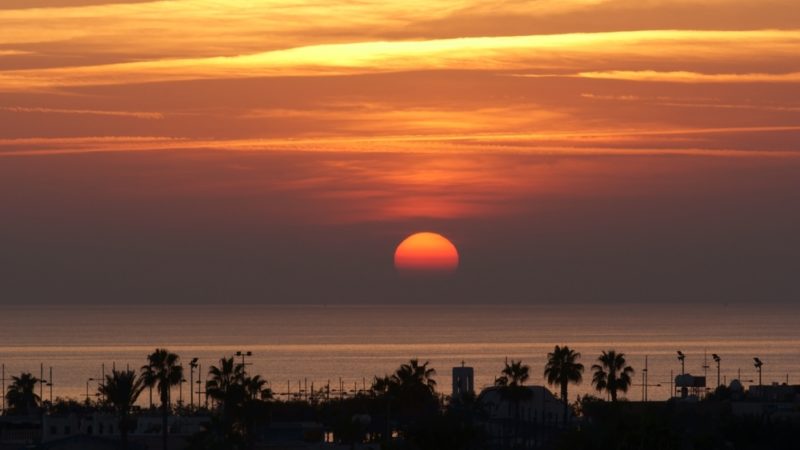 Winter in Cyprus doesn’t at all mean parkas like it does in North America. Instead, winter brings cooler temperatures and rain from the month of December through until the beginning of February. This time of year, tourism is low on the island, which makes it an ideal time to take advantage of the more historical sites (no lineups). Don’t worry, there are still enough sunny, warm days, and the dip in temperature makes walking and exploring comfortable with a light layer. If you prefer cooler climates to warm, balmy temperatures, November and December are ideal. However, keep in mind that you will find many beachside resort hotels closed from New Year’s Day until early April. 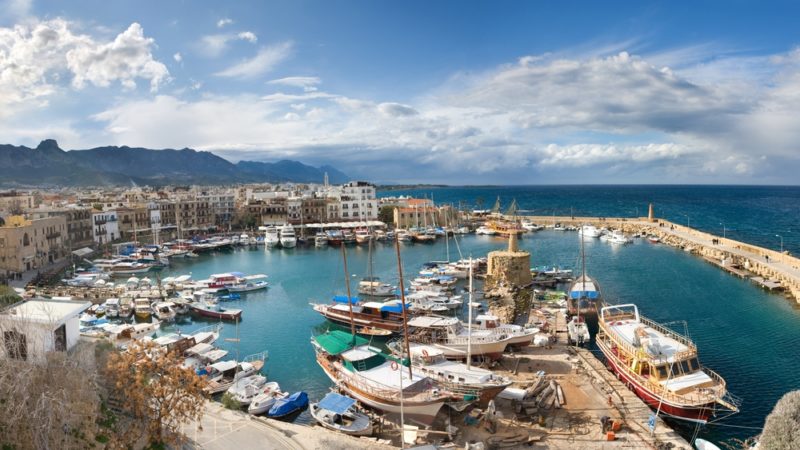