Emirates is one of the major airlines that does not belong to an alliance, thus reducing the opportunity to earn and spend miles with partner airlines. They deal with two different kind of miles; Skyward miles that you can actually use and tier miles that are only responsible for upping your status in the reward program. It is hard to figure out how these reward miles actually work as currently Emirates does not publish an award chart, only a mileage calculator. To make things even more complicated they have two types of award fares, saver and flex. It is best to do some research before going for the saver fare (the fare that uses less miles) as it will cost you a lot to make changes, use a ridiculous amount of miles for a business class ticket and have high fuel surcharges. Overall this is just one confusing miles program.

With American and US Airways merging this past year it was interesting to see what was going to happen with the rewards program. Certainly not the worst of programs out there, the reason it ends up on this list is a combination of a few factors. To start off, booking a seat with rewards miles is still increasingly hard to do, though it does show signs of improvement. Although flights can be booked on blackout dates with certain miles, it costs the member a ton of miles and there are usually no seats. They also love to charge passengers for any changes on mile tickets. Knowing how many miles you are earning as you fly becomes confusing when you look at the many award charts available and there are limits in place for how many miles are allowed to be earned on each flight.

This rewards program deals in kilometers and has about four million members that are based primarily in South America. Don’t let the high membership number fool you though; this airline program isn’t easy to use. Understanding how many km’s you earn via the website is ultra confusing, as the number of km’s varies by country, city and continent. Certain flights with LAN don’t earn you any km’s and if you book the basic fare prices it can take decades to earn enough points to fly for free. An expiration date of 36 months on km’s, fees to book by phone and cancellation fees charged in km’s versus money make this program one of the worst. Spending the miles isn’t easy either as LAN is known to have a low availability of seats for reward users. Unless you plan on flying A LOT; this reward program isn’t for you.

United has always had loyal passengers and they love to use its reward system that is categorized into basic membership or premier, and then premier is separated into four different levels. But just because they have loyal membership doesn’t mean that this rewards program benefits most passengers. United recently switched to a revenue-based frequent flyer program, which means the more money you spend the more miles you earn. This is great for premier members who fly first class and business class but not so great for the economy passengers or those who like to book when flights go on sale. This rewards program came under scrutiny back in early 2014 when it was through a huge devaluation that angered many loyal customers. There are also a lot of rules to sort through with Mileageplus including rules about fees, transfers and expiration which makes it confusing for a lot of members.

It boasts that it has the largest membership of any rewards program in China but we would be surprised if these members were happy about how this program works. To start off, it is ridiculously hard to understand their awards charts which operate in kilometers and have not been updated in the past year; therefore it is unsure if these numbers are valid. Although this reward program gets bonus points for having a family program which allows family members to share points, once you read the fine print it becomes clear that sharing points isn’t as easy as one thinks. Besides the fact that you can only transfer once a year, and only up to a certain number of points, if someone happens to lose their card; it’s going to cost you up to 800 km. Add in the unavailability of reward seats and this program needs some serious upgrading.

With more than seven million members and a slew of airline partners and travel and lifestyle partners, one might be surprised to see this program on the list. It does in fact come down to a few simple things. One of the most sought after items that people use reward programs for are free flights and this is where Asia Miles fails. Cathay Pacific dropped a whopping 15 points in a study done by the Wall Street Journal in terms of seat availability for reward users bringing them to just 66%. What this means is that they are reducing the number of seats that are available for purchase for rewards and thus making it harder for members to redeem miles. Another point to consider is that members who fly in economy don’t often earn any miles for their flights and cheaper fares are worth nothing.

What used to be a low cost carrier to get passengers across the pond has now morphed into a global entity that focuses on great service and value. The rewards program needs a serious upgrade though, especially if it wants to connect with a market that only flies once or twice a year. Currently one has to earn their way into this rewards program, by earning a total of 2,400 points within one calendar year. This points system doesn’t work on price or distance flown; instead it offers a fixed number of points based on the destination and cabin. For example an economy flight to the USA will earn you 300 points, thus making it very hard to accrue the points even needed to get into this elite club. There is no cash plus points option when you redeem, the fuel surcharges are high and truthfully this rewards program needs a refresh immediately.

This is another airline that plummeted in terms of seat availability for reward members according to the Wall Street Journal. Falling 22.1 points and coming in with a 63.6% seat availability, it seems that although this program revamped itself in 2014, there is now less opportunity to redeem miles for flights. With the revamp the passengers that fly economy took a hard hit as instead of earning 100% of the miles they now earn 25%. Another complaint this reward program faces is the three year expiration on miles. While passengers who fly a lot in business class may benefit from this rewards program, everyone else will not and it is well worth exploring other options.

Spirit airlines offers a reward program that is meant to benefit people who fly often domestically in the United States and/or to the Caribbean or Latin America. Although members earn miles every time they take a Spirit flight, it is hard to keep on earning them unless you are flying every three months. That is because these miles expire after just three months of inactivity. Spirit justifies this by offering members a credit card, with a $59 annual fee. Make sure you are using that MasterCard at least once a month though or your miles will expire. Calling to make a reservation through the call centre will cost you an additional $25 when you want to use your miles and you must book far in advance to avoid an additional service charge.  This reward program also slaps members with a $110 fee if they need to modify or cancel their flight they booked with miles.

Delta SkyMiles is another rewards program that recently switched to the revenue-based frequent flyer program and just like United, took a lot of backlash for this system. This airline is already known for making very few cheaper seats available for reward members and instead pushes them to higher level seating that cost many more miles. Loyal business members may be benefitting more from spending more money but the new changes also made things harder for them. SkyClub fees went up, international first class awards are blocked on partner airlines and there is a cap on how many miles you can earn on each flight. SkyMiles has been fighting for years to better its reputation that has been largely based on seat availability for reward members and it seems they are moving in a backwards direction. 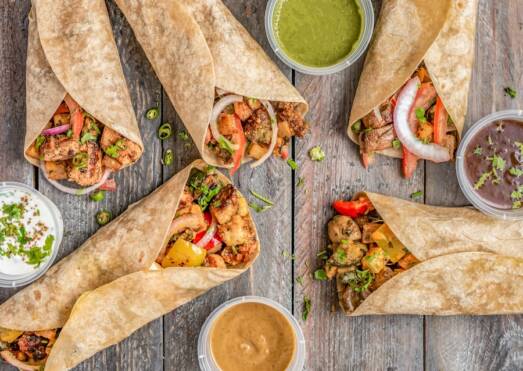 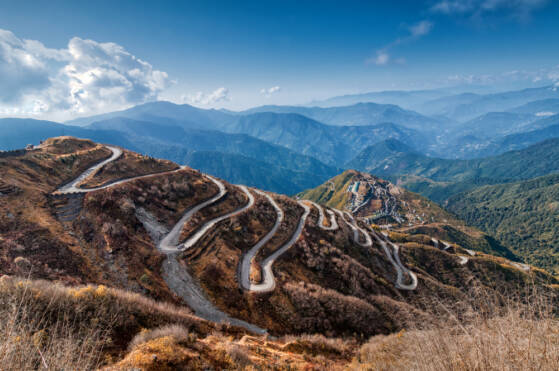 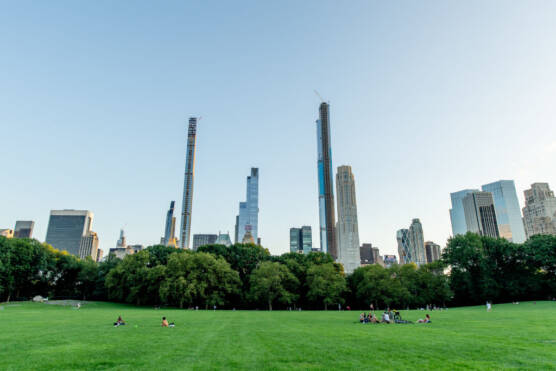 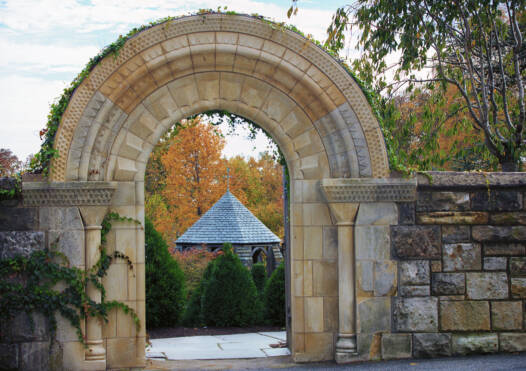 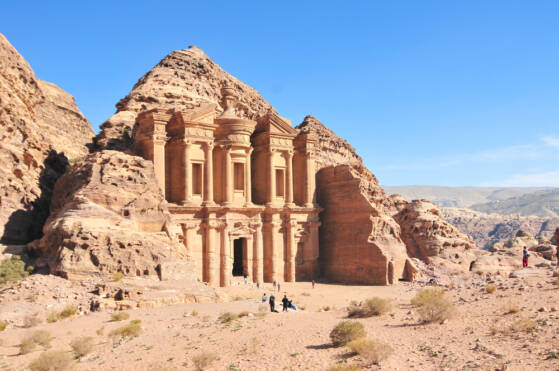 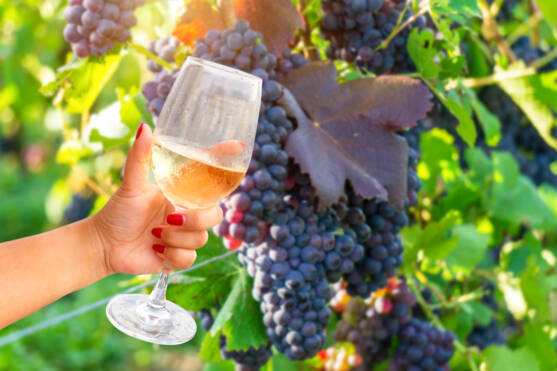 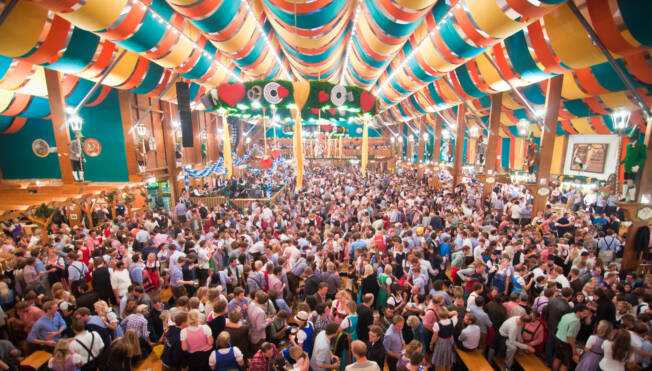 10 Best Tents to Visit at Oktoberfest in Munich 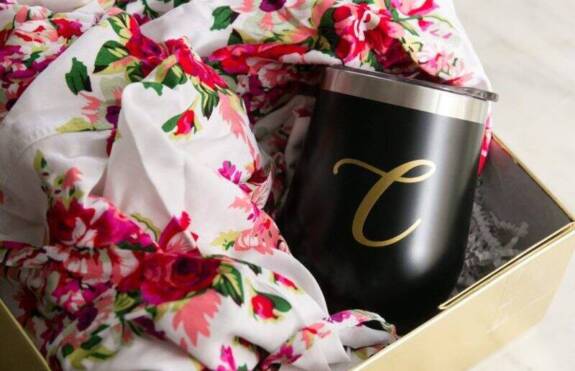