Since the 1930s, Budapest was renowned as the “City of Spas”. Today it still enjoys that recognition with more than 15 medicinal and thermal spas, more than any city throughout the world; over 117 springs provide the city with more than 65 million therapeutic liters of water each day. It began with the Romans affinity for hydrotherapy, but it was when the Turks occupied Hungary during the 16th century that the culture of bathing really blossomed. Today, Budapest’s biggest attractions are its collection of 15 public bathing houses hosting millions of visitors annually.

Veli Bej is an historic bathhouse from Turkish times constructed during the 1570s. It has recently undergone a large renovation, restored to its original grandeur and updated with modern facilities. The co-ed bathhouse features long hours, making it convenient for just about anyone to enjoy a soak throughout the day. Veli Bej features one large pool and four separate, smaller pools, each featuring different temperatures. The bathhouse also offers other services including a steam room, popular Finnish spa, a Jacuzzi, showers, and something called “Kneipp Walking”, a practice of walking barefoot in the snow, based upon a wellness philosophy from Bavarian Sebastian Kneipp, a huge advocate of hydrotherapy and one of the founders of the original naturopathy movement. Veli Bej is one of Budapest’s best-kept secrets, a bathing house where you’ll meet mostly locals. Don’t miss the onsite exhibit of Ottoman-era archaeological finds—a small, but definitely interesting, display.

Kiraly Bathhouse is therapeutic destination originating from the Turkish occupation of Hungary and is also the oldest of Budapest’s bathhouses. Completed in the 16th century, shortly after the Ottoman’s began ruling in Hungary, the mineral-rich thermal baths were exclusive to Kiraly and featured most key facets of a traditionally built Turkish bathhouse. Today, it’s obvious that Kiraly is in need of some repairs, but the thermal waters are still sublime, the history of the building adds an authentic air and tons of charm, and the experience is definitively one-of-a-kind. There is an original Turkish section within the bath with some Hungarian additions, like the classic wings built at the turn of the 19th century, evident throughout different parts of the building. Prior to soaking there is a dry sauna available, and following a mineral bath, visitors can use the hamam (steam sauna) in one of two side domes.

Gellert Baths are well known as one of the most impressive in the city for the Art Nouveau architecture, dating back to the early 20th century. Combining two of the city’s best assets, beautiful architecture and therapeutic waters, this bathhouse is the one to visit if time is limited. A walk through the entryway toward the changing rooms is captivating, with stained glass windows, sculptures and colorful mosaics from floor to ceiling, all designed in Art Deco style. The remarkable architecture is a major attraction, even for those who have no inclination for bathing. Set by the River Danube on the Buda side by Liberty Bridge, there are 13 pools, including three outdoor pools and one large swimming pool, accommodating hundreds of people each day. Indoors, three pools are female-only (the surrounding pool areas are also female-only) and three are male-only sites, providing privacy for modest bathers.

Rudas Bathhouse in the Buda district is one of three main Turkish hamams built by Ottoman ruler Sokollu Mustafa and another of the oldest in Budapest. Some original details remain including the octagonal pool and large dome. A large 2014 renovation included adding a Turkish-Hungarian fusion restaurant along with a Jacuzzi with sweeping city views, four brand new pools, and plenty of detailed architectural highlights including ample glass features lighting up the inside. There are six therapeutic pools in total, each different in temperature and size, but the Turkish octagonal pool is the prettiest, gleaming in the dimly lit dome area. The steam and dry saunas are close to the pools as well as an area to rest following a hot bath. Historically, Turkish Hamams only permitted men, and Rudas followed those traditions for some time. Today, some are dedicated to woman and there are also coed weekends.

The Széchenyi Baths is one of the biggest public bathing complexes on the continent with 18 coed pools and three exterior coed pools servicing thousands of people weekly. It was first built in 1913 with additional sections added in 1927. The swimming area underwent renovations in 1999, fitted with an upscale bathing area with fantastic features like a water beam massage for your back and whirlpool-type corridor. Open year-round with long hours, the facility is a huge favorite with Hungarians, who living in a landlocked country, love any chance to enjoy bathing and swimming. The bathhouse is well-loved by families visiting with children throughout the year—though note that kids under 14 years of age aren’t allowed in thermal pools, only those with regular water. Széchenyi Baths is in City Park (Budapest’s largest) on the Pest side and the first thermal bath to be built in that area. 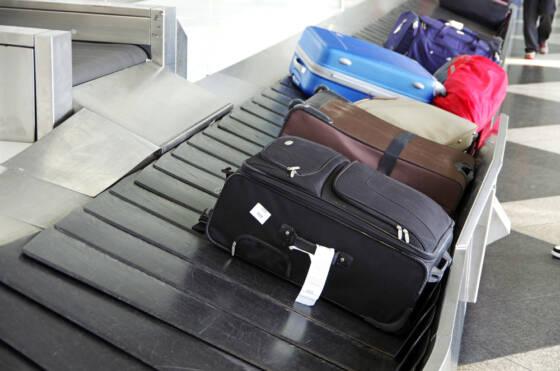 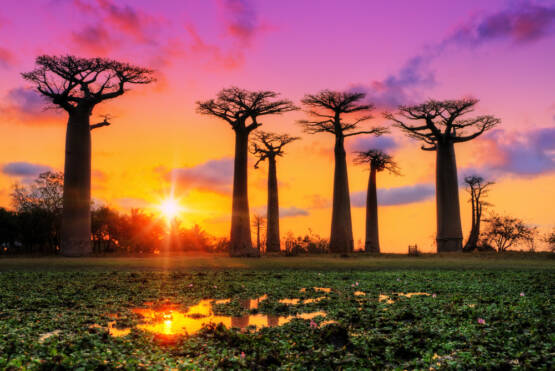 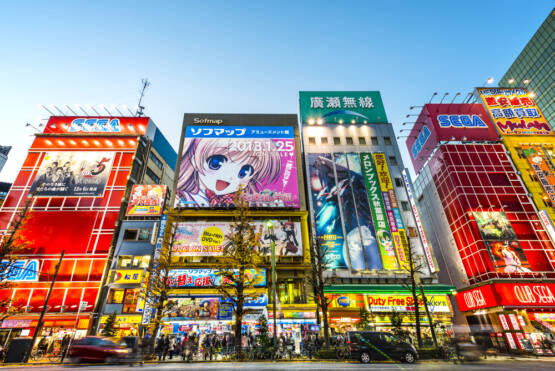 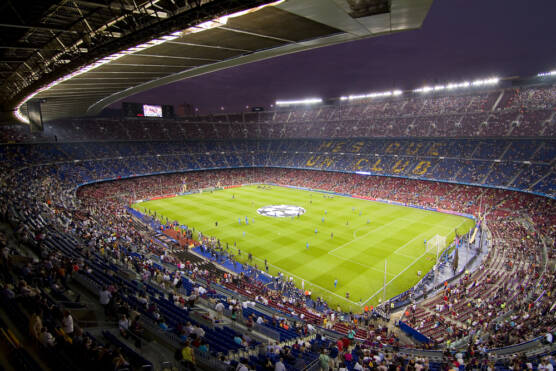 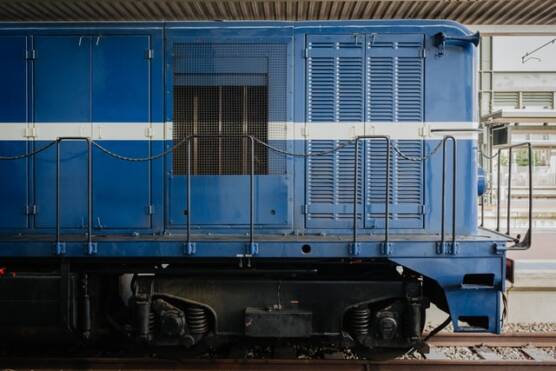 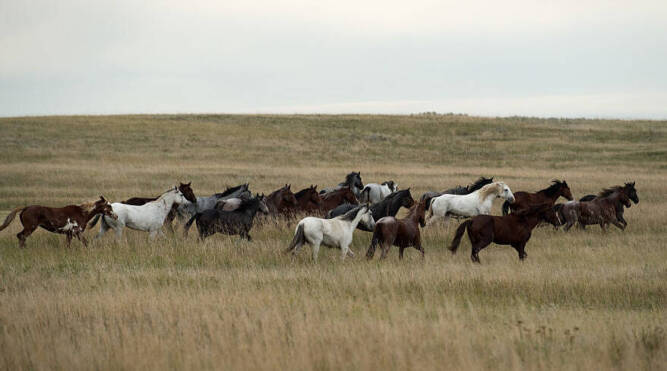 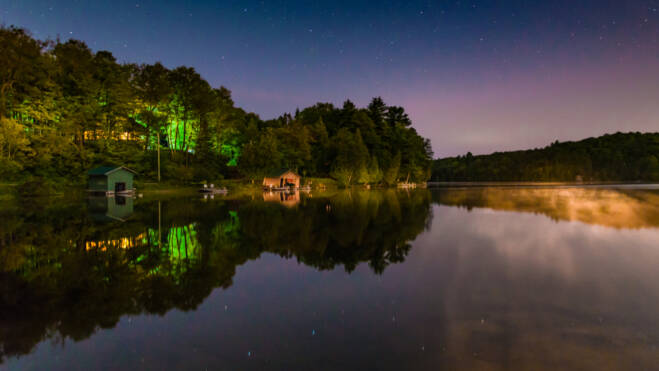 Can’t Miss Places to Visit in the Outaouais Region