Since the dawn of time, humans have been wanderers, from our forager ancestors to today’s modern travelers. But at the end of the day, we always seek shelter: a room and perhaps a nice meal. Until we lose our natural instinct to wander, hotels and inns will always be a staple of human culture. Proof of the longevity of our wandering ways exists in hotel establishments that have existed for centuries—like these 8 historic hotels, at least 1 of which has been offering room and board to travelers for over a millennium.

Simply put, Rambagh Palace has a storied history. The “Jewel of Jaipur” was built in 1835 for the queen’s favorite handmaiden, a woman called Kesar Bedaran. Later, the building was refurbished and renovated, eventually becoming the royal residence of Maharaja Sawai Man Singh II in 1925. Before that, the mansion had been a hunting lodge and a school. What was destined to become the hotel became a lively scene for Jaipur’s charismatic royalty and the guests they entertained. In 1957, the building became a hotel; its legacy of hosting illustrious guests continued with stays by the likes of Prince Charles and Jackie O., among others. Rambagh Palace continues to live up to its name and its history by pulling out all the stops for those travelers who want to travel in the lap of luxury—even for just a day or two.

Swanky hotels and Paris seem to go hand in hand, but nowhere is that more true than the Hotel Balzac. The hotel was built in the early 19th century by banker Nicolas Beaujon and was admired for its exotic style. After Beaujon’s death, the building changed hands a few times, before becoming a salon for epicureans and champagne aficionados. It was purchased in 1846 by Honore de Balzac, one of the founders of realist literature and author of over 100 novels and plays that depicted life in post-Napoleonic France. Balzac’s legacy lives on, as many famous writers have been influenced by his work. The hotel features collections of books, scenes from Balzac’s works and lithographs that depict the author. Minutes away from the Arc de Triomphe, the hotel’s restaurant is still famed for its contemporary French cuisine offerings.

Located in Mayfair, London, on the corner of Brook and Davies Streets, Claridge’s has sometimes been described as an annex to Buckingham Palace, thanks to its connections with Europe’s royals. The hotel began life in 1812—more than 200 years ago—as the Mivart’s Hotel. In 1850, the Claridges, who operated a small hotel near the property (which had expanded into several houses around it) purchased it and combined the businesses. In 1860, Empress Eugenie, the wife of Napoleon III, made an extended stay. The hotel was purchased by the Savoy Group in the 1890s and demolished, then rebuilt. The 1898 building still stands today. The hotel also still plays host to guests of the royal family, as well as celebrities. Claridge’s hosts a Michelin-starred restaurant, currently Fera, and is famed for their Christmas tree display.

This cute little hotel may seem, at first glance, pretty modern. Its architecture is undecided about whether it’s a castle or a church, and it only has 10 rooms—a boutique hotel, to be sure. Even the services offered by the hotel—including wine tastings and spa services—can seem rather modern. But the Orso Grigio originally opened in the 14th century, then known as the Grauer Bär (the Grey Bear, in German). Since then, the property has changed not only hands but countries too—the market town of Ronzone, in the Dolomite Alps, was annexed by Italy from Austria in the 20th century. The Orso Grigio was originally built to serve nobility and merchants, and if you look closely, you can see that hotelier brothers Christian and Renzo Bertol keep the old world charm alive in their hotel, offering amenities like a cigar room and private gardens.

The Blaue Gans is a medieval hotel and you can tell; it is called the Blue Goose, after all. The inn is the oldest in the Austrian city of Salzburg, opening its doors in 1350. It’s located near prime historic sites in the city, such as the birthplace of Mozart, which is just a short walk away. These days, the hotel is also Salzburg’s first “art hotel,” housing almost 100 original works of art, which you can find strewn about in hallways, reception, and other public areas—making the hotel almost like your own private art gallery. The contrast between modernity and medieval sensibility makes for a striking atmosphere. The hotel also boasts a bar and restaurant and plays host to celebrations. Visit their “Wine Archive” after a long day of sight-seeing and unwind in the sunshine in their outdoor dining area.

The name loosely translates as “the red bear” and this Freiburg hotel is reputedly Germany’s oldest. Zum Roten Bären has been around since 1311, and the long line of innkeepers over the centuries can be traced back to the Bienger family that took possession of the inn that year; Wolf Eschger, the current landlord, is the 51st in this line! The building is also one of the oldest in Freiburg itself, with its foundations predating the foundation of the city 1120. The historic hotel is located in the heart of the Old Town, near the Freiburg Cathedral and the Swabian gate, as well as other popular tourist attractions in this university town. If you want local hospitality with access to some of the city’s storied sights, you can’t go wrong choosing Zum Roten Bären as your home away from home.

This Malmsebury hotel first opened its doors to travelers in 1220. The inn was envisioned by an abbot, probably thinking of putting up world-weary pilgrims traveling through Wiltshire. In a building this old, you can probably expect a haunt or 2. The Old Bell is rumored to be haunted by the Grey Lady, said to be the spirit of a young bride who was stood up at the altar. In the “new” wing of the building, constructed during the 1700s, you can find a bar and restaurant, so you can pick up a bite to eat as you pass through, even if you don’t plan to spend the night. Of course, the Old Bell, which bills itself as England’s oldest hotel, offers a full English breakfast and traditional afternoon tea.

Where in the world is the oldest hotel? Consult the Guinness Book of World Records and they’ll tell you it’s in Japan: the Hoshi Ryokan was long purported to be the oldest hotel, although it has since been displaced by another Japanese hotel. Nonetheless, the Hoshi Ryokan opened its doors in 718 and never looked back; the inn has been in the family for 46 generations and has been serving guests for over 1,200 years. The hotel is a traditional Japanese inn (ryokan) and features an ofuro, a traditional Japanese bathing room. In areas with onsen, hot springs, the ofuro will use water from the spring. Ryokan also allows visitors to wear yukata, a more relaxed version of traditional Japanese dress, and most have a relatively informal entrance where guests can congregate and even speak with the owner. Hoshi Ryokan is located in the Awazu Onsen area of Komatsu. 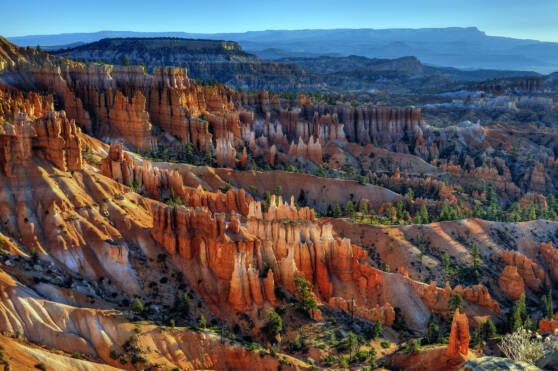 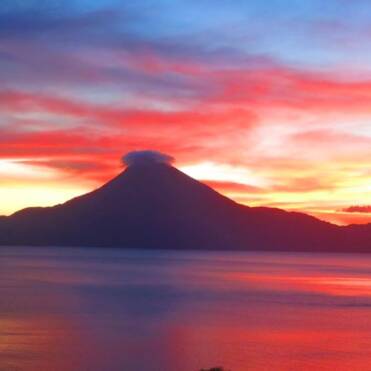 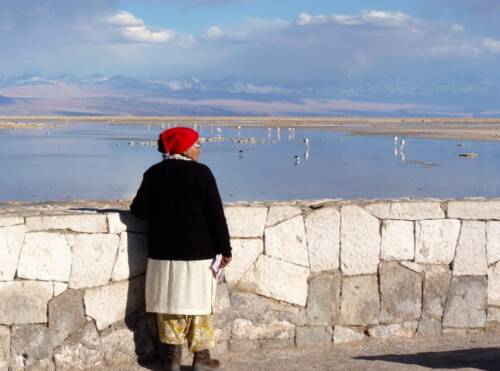 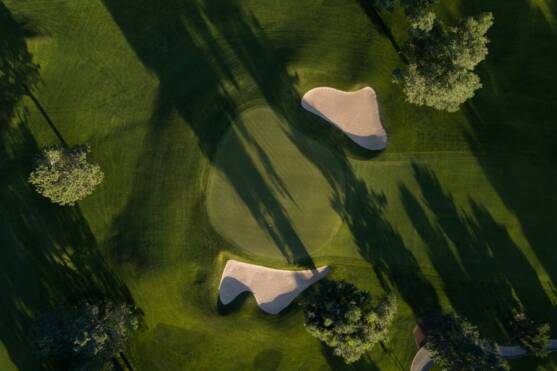 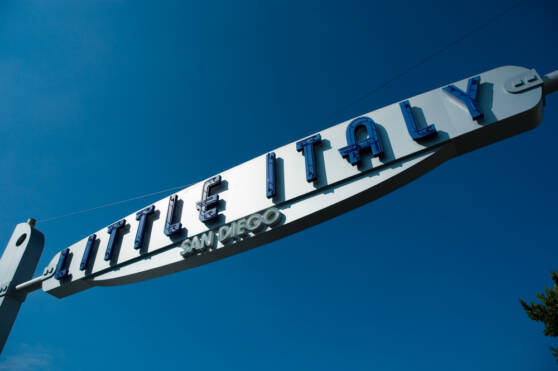 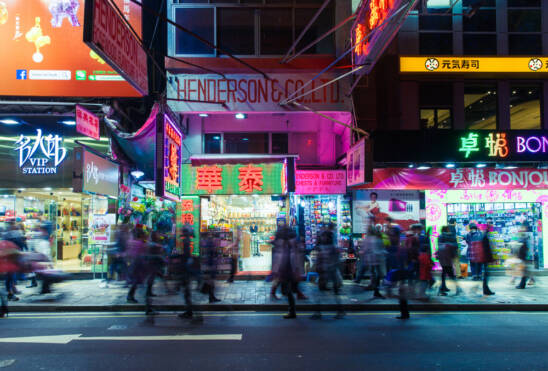 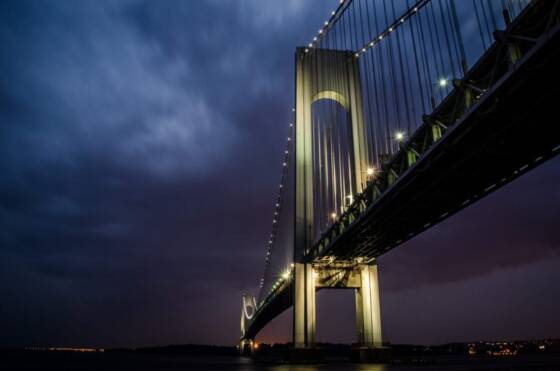 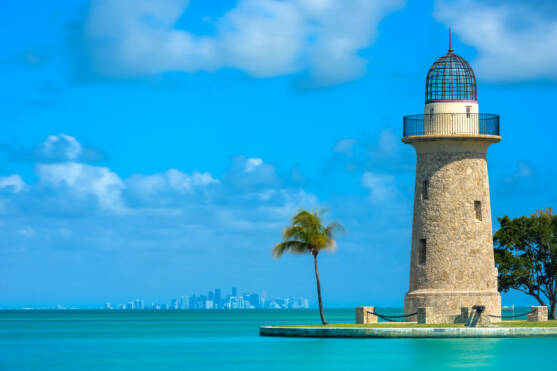