For some, lounging on a sandy beach with a tropical drink in hand is the ideal way to relax. But for those looking for something a little more adrenaline-fueled, we’ve compiled the top ten snowboarding destinations in the world. So strap in, chug your energy drink, and get ready for the ride of your life.

Known by snowboarding insiders for its exceptionally light powder, the renowned Mt. Niesko Annpuri on Japan’s northernmost island gives visitors a taste of some of the world’s finest snowboarding conditions. Best of all, the mountain is host to four separate resorts that are all accessible by one lift pass. Another great feature are the local hot springs, called onsen, which make for the perfect apres ski soak. 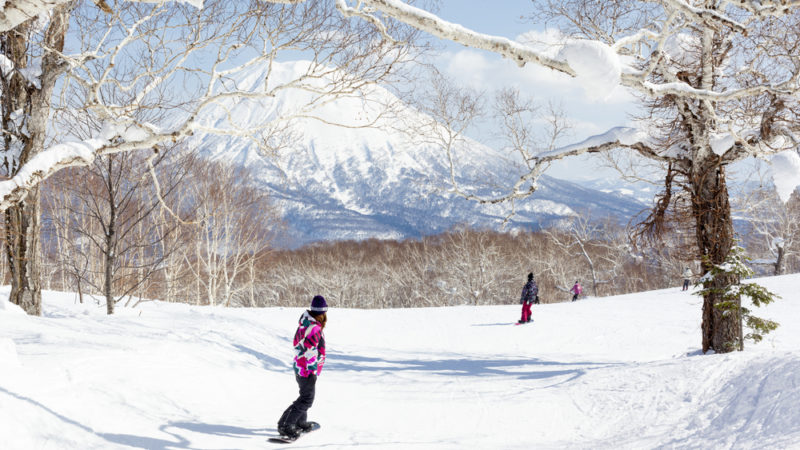 Fans of the pros flock to Breckenridge for a reason- on any given day, you could find yourself sharing the slopes with any number of snowboarding legends who call the picturesque town home. The mountain itself boasts an Olympic class 22 foot half pipe, 2 additional half pipes, and 5 different terrain parks. Breckenridge has played host to snowboarding competitons for two decades, and their ability to maintain the highest quality powder and parks is unequaled.

The name Chamonix conjures up images of jagged Alps and grizzly snowboarding veterans, and this destination certainly isn’t recommended for beginners. Well known for being rough around the edges, Chamonix’s charm lies in the lack of structure the mountain offers- everything from the antiquated lifts to the unfettered free riding it allows make a trip to Chamonix nothing if not memorable.

Snowboarding in New Zealand should be on every boarder’s bucket list. Instead of tree lined slopes, trails in Wanaka are actually empty snowfields that allow the rider to choose his own way down the mountain. Many are maintained by local clubs, and offer less crowded runs than the ones operated by resorts. 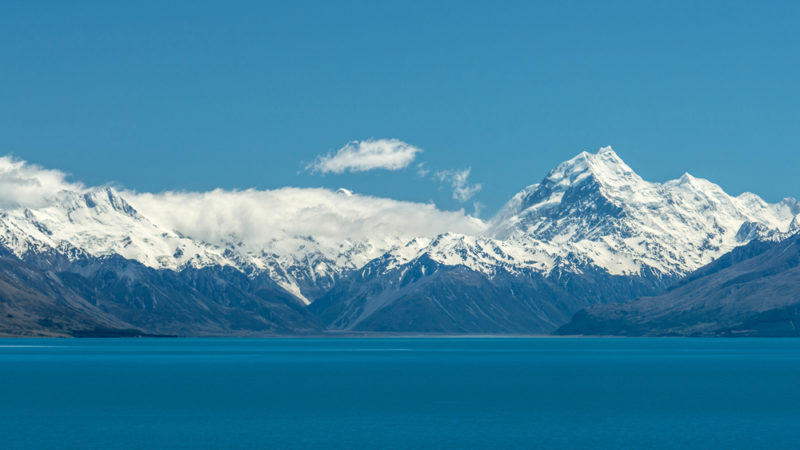 Boasting 7 main resorts and some of the best backcountry riding in the world, Lake Tahoe is one of the top snowboarding destinations in North America for a reason. The intermediate rider can choose between several well-groomed parks featuring half-pipes and powder pillows, or- for the more advanced- the uncharted backcountry runs that offer breathtaking vistas of the lake below. If you’re feeling adventurous, check out the infamous Donner Pass on your way out to the woods. 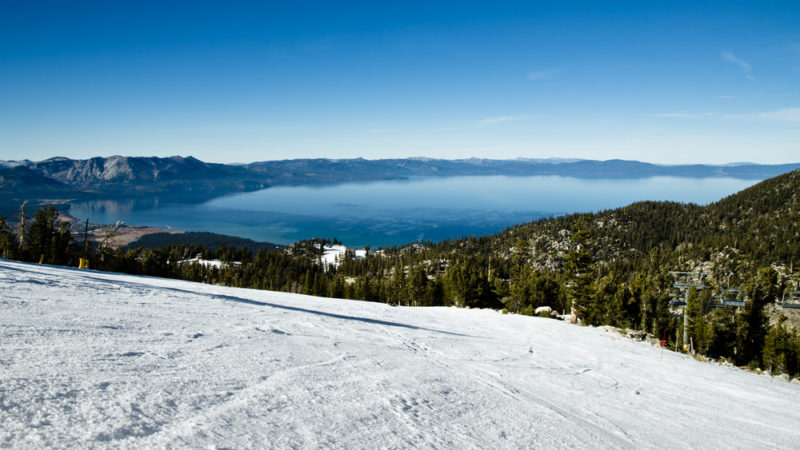 Traveling with the family? This idyllic alpine retreat has something for everyone. Its 200 miles of snowboarding terrain feature 2 halfpipes, a boardercross circuit, and nightriding. Davos is also well known for its unequaled local transit- getting around in this town is a breeze. 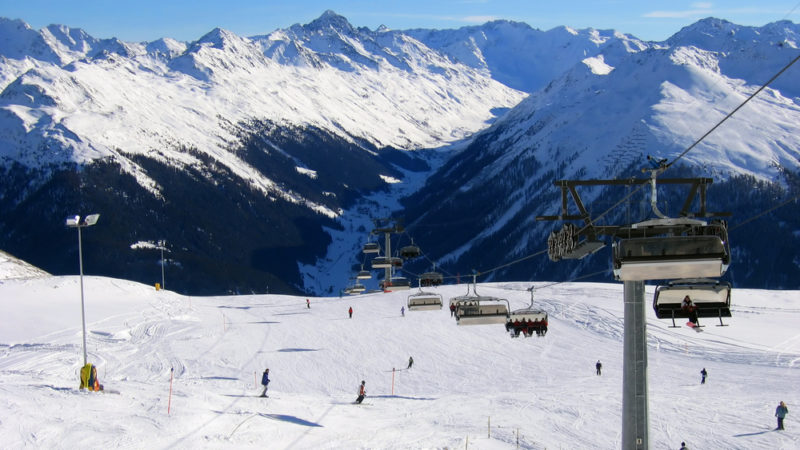 If you’re looking for a little nightlife to go with your boarding, St. Anton is the place to be. Known as a freerider’s dream, St. Anton is also one of the only places in the world to go heli-boarding (for a steep fee, of course). The apres ski in St. Anton is legendary, with the slope-side bar crawl known as Run-1 kicking the festivities off early in the day. 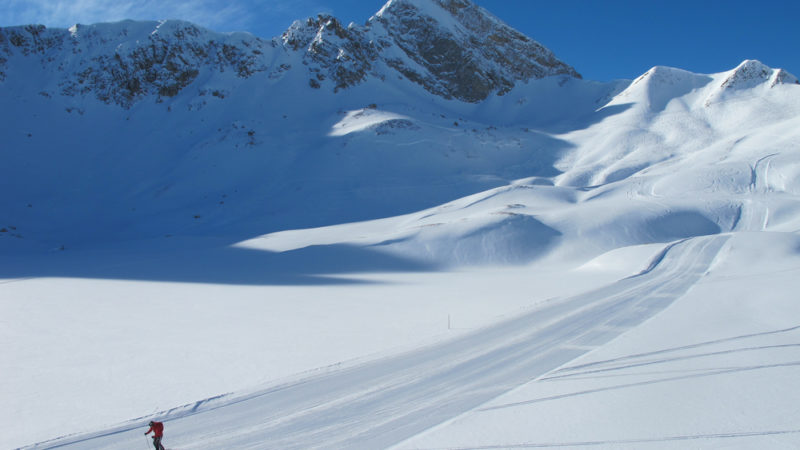 Located in the Eastern Sierras, Mammoth Mountain features some of the best late-season riding available. The constant snowfall leaves some runs open through June. Showcasing 150 miles of trails, it also features some of the best powder in the United States. Weekends can be crowded as city-dwellers flock to the slopes, so a midweek stay is recommended to avoid lift queues. 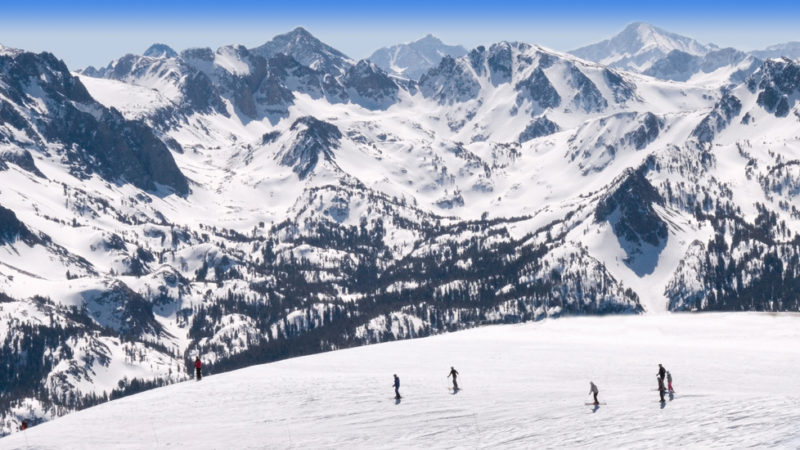 Often called the “Swiss Chamonix”, Vebier calls out to those riders looking for challenging alpine terrain and unparalleled freeriding- most say it’s the best in the world. Unlike Chamonix, however, it features a modern inter-linked lift system and some of the most expensive accommodations in Europe. But, as anyone who has been boarding in Verbier will tell you, it’s well worth the price. 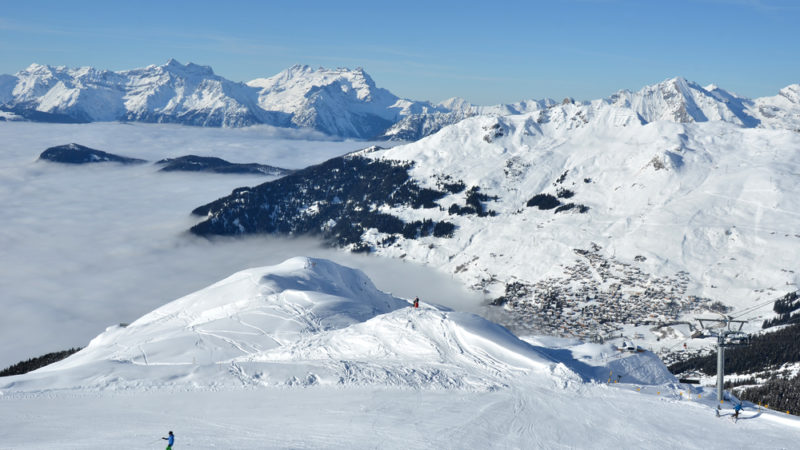 Whistler is regularly rated one of the number one ski resorts in the world for a good reason, and hosted the 2010 Olympics alongside the city of Vancouver. It really does offer something for everyone. Featuring 37 lifts to 8000 acres of varied terrain, 5 terrain parks, an Olympic superpipe and a boardercross track, Whistler is on every rider’s short list of “must see” resorts. Blackcomb Glacier is also host to a number of snowboard camps during the summer; though pricey, they’re usually worth it for someone looking to improve their skills. 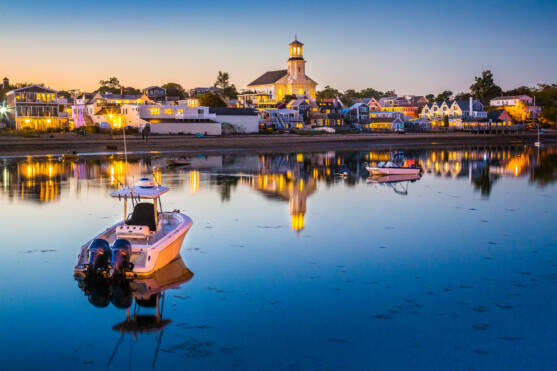 5 Adventurous Things to Do in Provincetown, Massachusetts 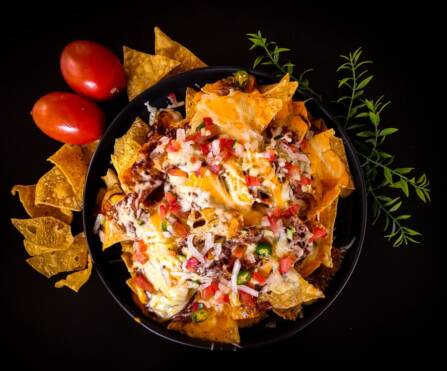 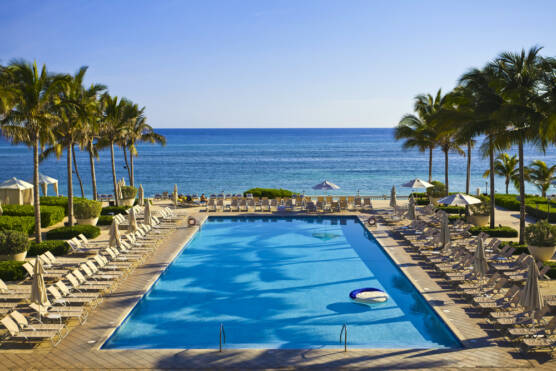 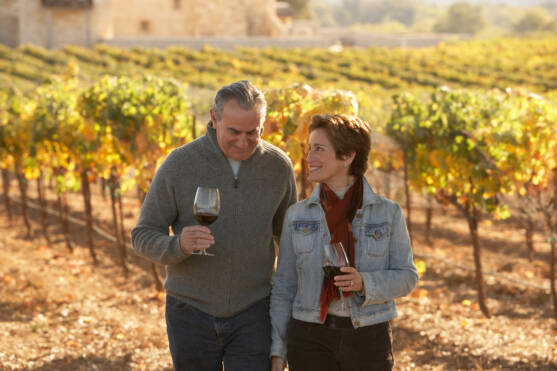 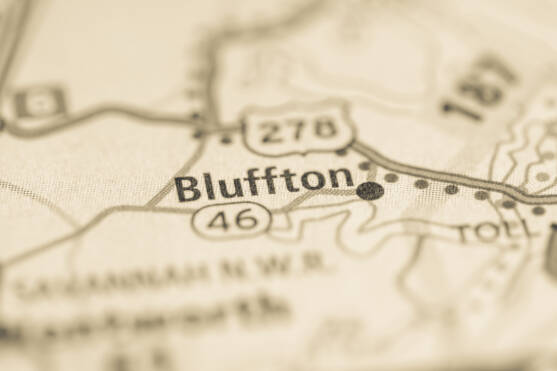 An Underwater Ghost Town, Emerged from the Drought 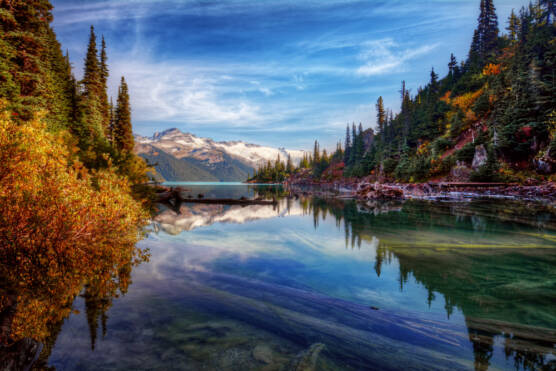 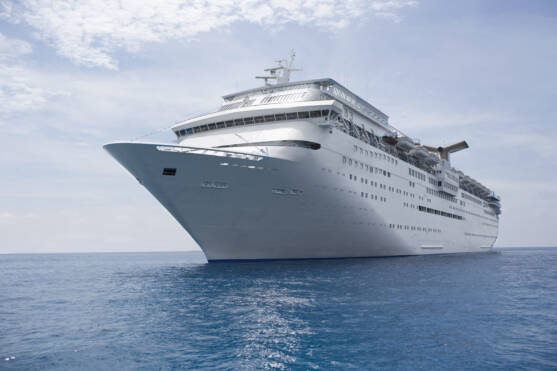