One of the most famous pieces of real estate in the world, the Las Vegas Strip is home to sights and sounds that will dazzle even the most cynical of observers. Still, man can’t live on poker and showgirls alone, and with that in mind, after a late night on the town, the dozens of buffets on the Strip can be a life-saver. With a wide range of styles, prices, and menu options, the following are 10 of the best buffets the area has to offer.

Located in the Planet Hollywood Resort & Casino, this buffet has one of the largest selections of food available on the strip. Constantly buzzing with activity, The Spice Market has routinely been voted the best buffet on the Strip, and with flavors from around the globe, it is certain to have something for everyone.

2. The Buffet at the Bellagio

Featuring fresh ingredients, this upscale buffet offers a number of dining options with an emphasis on Asian and Seafood. During the Gourmet Dinner Service, guests are treated to top-of-the-line caviar, hand-rolled sushi, and a number of other delicacies.

Located at The Cosmopolitan of Las Vegas, the Wicked Spoon offers a mix of familiar staple food, seasonal dishes, and a great salad bar. Although a buffet, the atmosphere here is decidedly sophisticated, helped by the elegant décor and low-lit ambiance.

Located at the Wynn Resort and Casino, The Buffet has also enjoyed “best buffet” honors from USA Today. Featuring 15 separate live-action cooking stations, dining in the ornate hall is certain to conjure the feeling of being European royalty.

One of the most famous buffets on the Strip, Bacchanal is located at Caesars Palace. The buffet’s claim to fame rests mostly in its amazing seafood options, including oysters, clams, sushi, and crab legs.

Less expensive than some of the other options on this list, many of the buffets’ choices come with a French twist. The homemade crepes, creme brulee, and Prime Rib are among the best in the city. 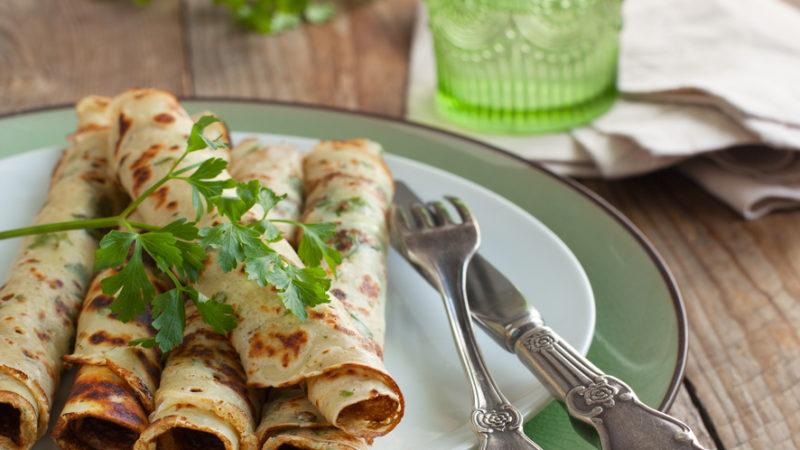 Have a taste for something, but not sure what it is? Located at the Mirage, the buffet offers a casual, almost cafeteria-like dining experience that focuses less on pomp and more on food. Stations include standards like Mexican, Chinese, and Italian, as well as specialties like a Raw Bar, Noodles, and Rotisserie. Special mention also goes out to Cravings for having what seems like one of the only Dr Pepper fountains available on the Strip.

There are a number of specialty buffets around Las Vegas, but one of the best on the Strip features an amazing array of Japanese food. Located in the Miracle Mile Shops at Planet Hollywood, Todai offers over 40 different kinds of sushi and seafood selections ranging from salmon and halibut to green mussels and calamari. Two of the most popular dishes are the half-shell lobster and the snow crab legs. 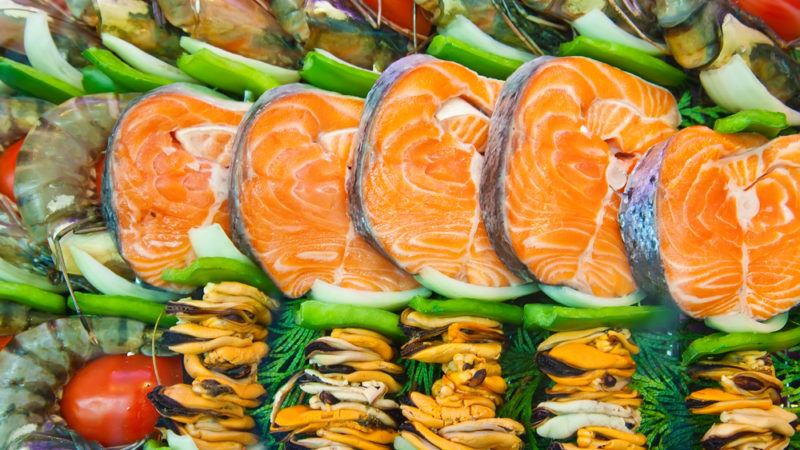 A bargain buffet, Flavors at Harrah’s offers a sometimes baffling array of food. In addition to sushi, prime rib, and Brazilian BBQ, Flavors offers everything from cotton candy to endless crab legs. The establishment prides itself on having the most choices of any buffet on the Strip.

Located in one of the city’s top hotels, this buffet sparkles with the same high-end quality one would expect from Aria. In addition to preparing a wide array of tasty dishes, the buffet chefs here are known for putting on a Las-Vegas style show. 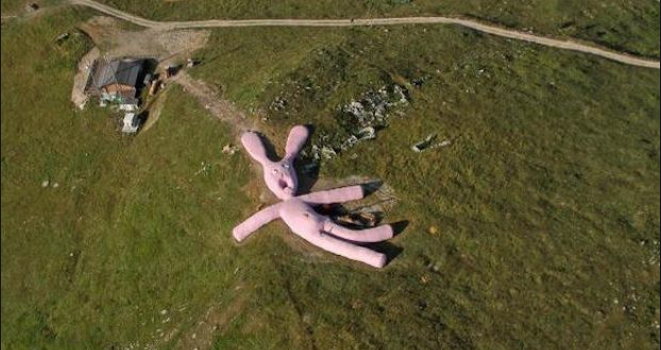 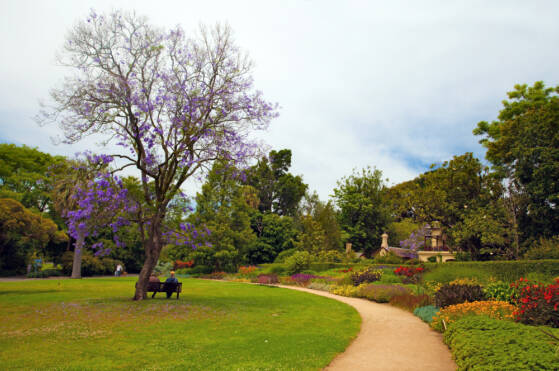 10 Things to See and Do in Melbourne Australia 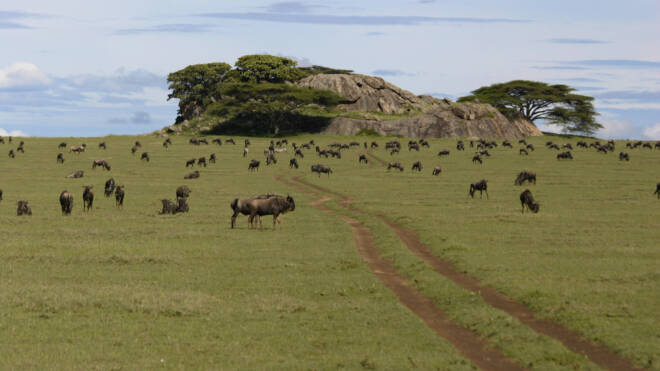 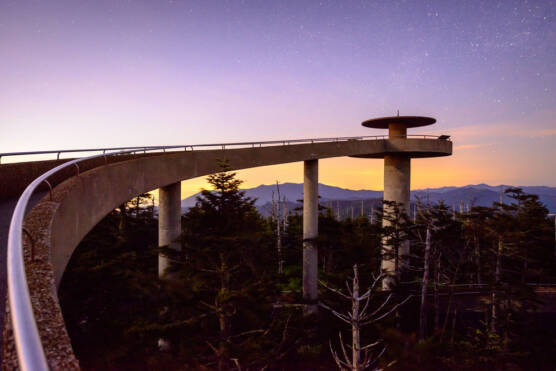 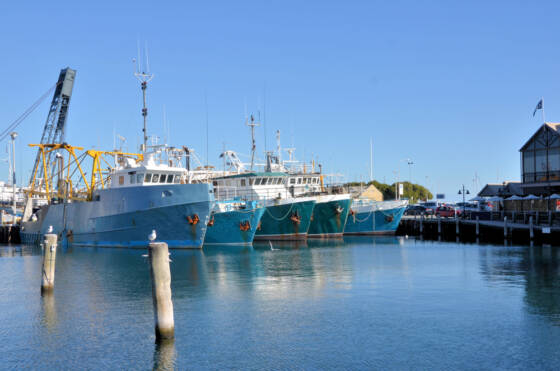 10 Things to See and Do in Perth 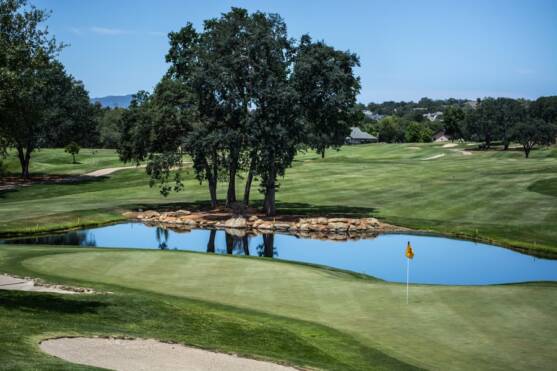 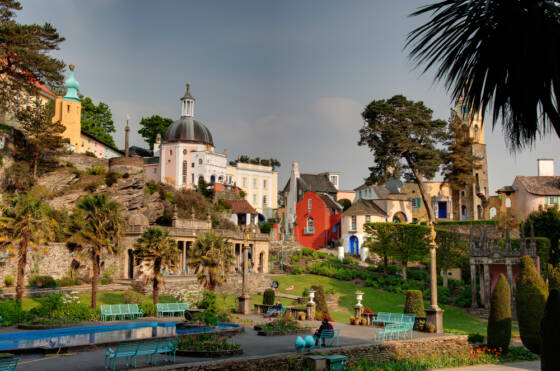 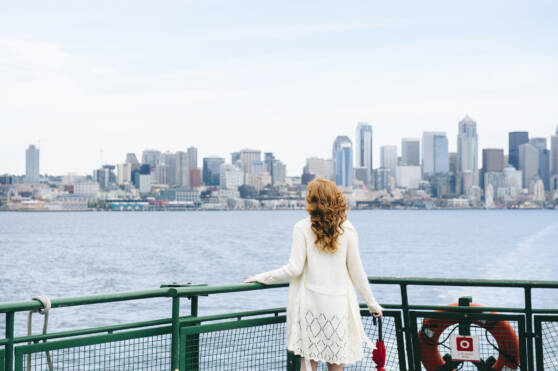