There are many incredible natural wonders throughout the UK, from rugged coastlines to underground caves. We’ve compiled a list of our top 5, each strikingly different but all undeniably beautiful.

Near the quaint village of West Lulworth, Lulworth Cove is a stunning natural sight on the beautiful Jurassic Coast World Heritage Site in Dorset. Formed at the end of the last ice age (around 10,000 years ago), this stunning cove is not only a popular tourist attraction, but it has also featured in both the BBC TV program ‘Seven Natural Wonders’ and the 2013 film ‘World War Z’. If you’ve got your sea legs on, you can even take a short boat trip from Lulworth Cove to visit other local natural wonders such as Durdle Door and Mupe Bay.

This stunning coastline in Antrim, Northern Ireland, is the result of an ancient volcanic eruption (about 60 million years ago!). Consisting of around 40,000 basalt columns, created by the volcanic lava cooling rapidly, Giant’s Causeway truly is one of a kind. Steeped in myths and legends, this UNESCO site (the only one in Northern Ireland) is said to have been carved out by Finn McCool, the mighty giant! There are four main trails to explore, ranging in difficulty from pram-friendly to challenging hikes – there’s something for everyone to enjoy here.

Housing the largest freshwater island in the British Isles, Inchmurrin, amongst other, smaller islands, Loch Lomond is an outstanding freshwater loch. Set in the Trossachs national park, surrounded by several other lochs and arguably some of the finest scenery in Scotland, Loch Lomond is a wonderful place to explore. Whether you’re a keen kayaker or you prefer your feet on terra firma with a pair of good walking boots or your trusty mountain bike, you’ll never be short of places to investigate!

A limestone gorge in the Mendip hills near Cheddar, Somerset, Cheddar Gorge is a must-see UK natural wonder for potholers, cheese lovers, and historians alike! Consisting of dramatic cliffs and stunning stalactite caverns, this prehistoric site is an international center for caving and rock climbing. Situated in the gorge and naturally formed 500,000 years ago, ‘Gough’s Cave’ is home to a plethora of archeological evidence, notably the oldest complete skeleton ever found in Britain (dating back roughly 9,000 years)! The remains of the cannibalistic ‘Horse Hunters of Cheddar Gorge’ who lived inside the cave 14,700 years ago were found here, too. It’s not all skeletal remains though because 100 years on, the famous Cheddar cheese is still matured in Gough’s Cave, meaning it’s the only authentic cave-matured Cheddar cheese in the world! It’s also possible to spot Peregrin Falcons at Cheddar Gorge, nesting on the cliff edges and swooping at 200mph to catch their prey! Whether you’re an adrenaline junkie and fancy a spot of rock climbing or adventure caving, or if you’d rather sample some local Cheddar cheese and take the leisurely open-top bus tour, you’ll always have something to do and see!

This vast national park in north Wales is a hive of rural activity and home to over 100 lakes more than an acre in size, as well as 15 peaks over 3,000 feet! With over 150 attractions and 823 square miles to explore by foot, bicycle, boat, or railway, there truly is something for everyone in this stunning landscape. For the less adventurous there are award-winning eateries and food markets, a plethora of local shops selling quality crafts and homeware amongst others, majestic steam locomotives to take you through the winding, rugged countryside, and even golf courses for those lovely sunny afternoons! For those of you who love to explore, there are various watersports, fishing spots, endless cycle paths, and stunning walks. 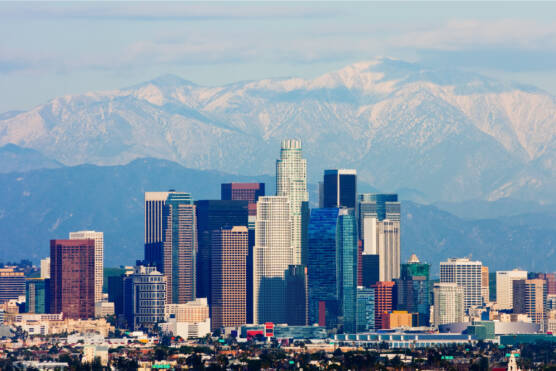 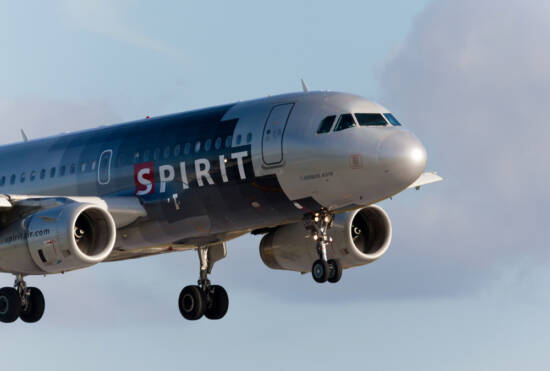 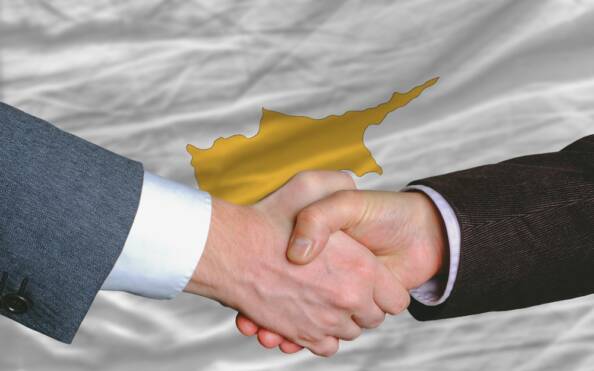 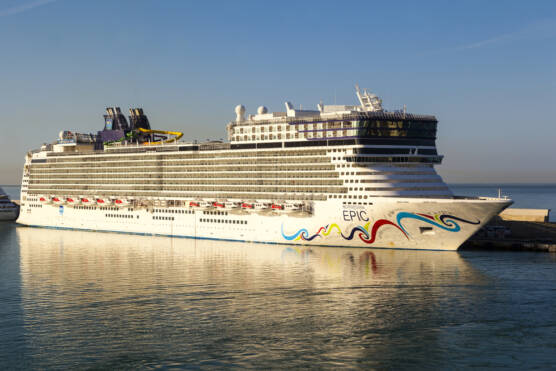 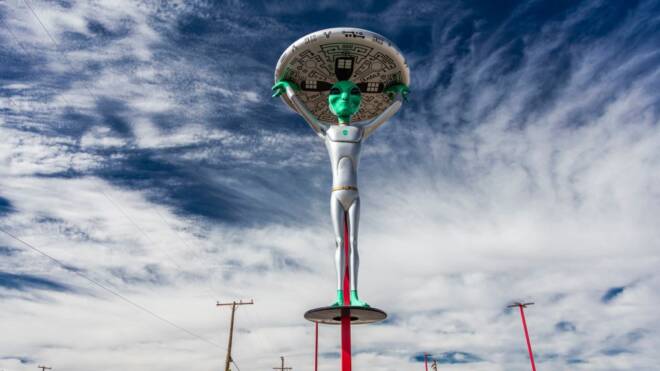 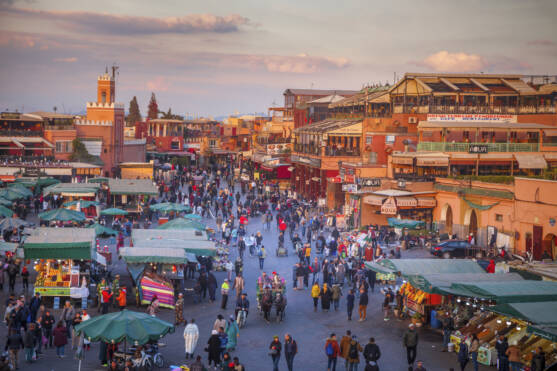 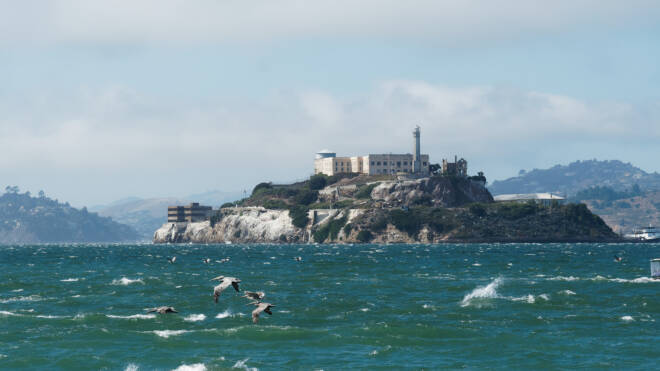