For the second time in 6 weeks, visitors at the Grand Canyon were witness to a rare weather event known as a cloud inversion.

This phenomenon filled the massive canyon with clouds to just below the rim.  The inversion is said to happen when cold air is trapped in the Canyon and topped by warm air. If there is enough moisture in the air (usually from recent rains) then condensation will happen and fog will form. The clouds, or fog is forced down by warm air and unable to rise up due to a lack of winds. The National Weather Service says this rare event usually happens only once every several years, however the same thing also took place in December… just 6 weeks ago. Are we just lucky?

Check out the amazing video of this rare weather phenomenon here: 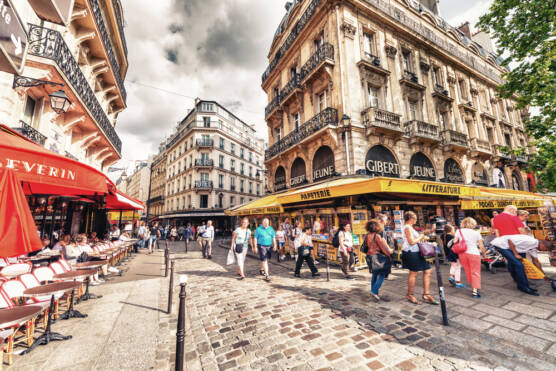 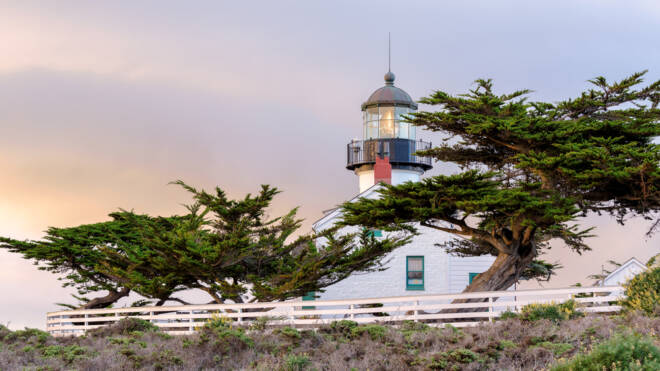 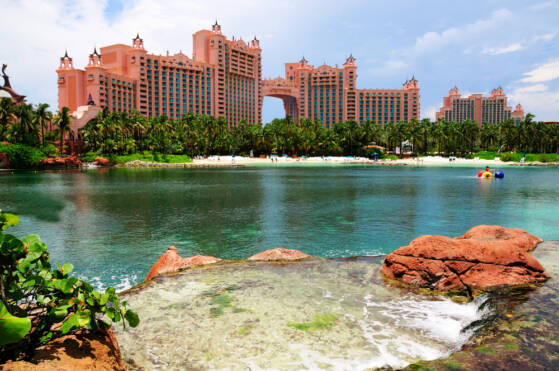 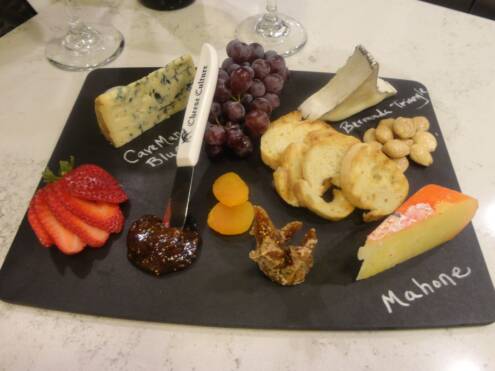 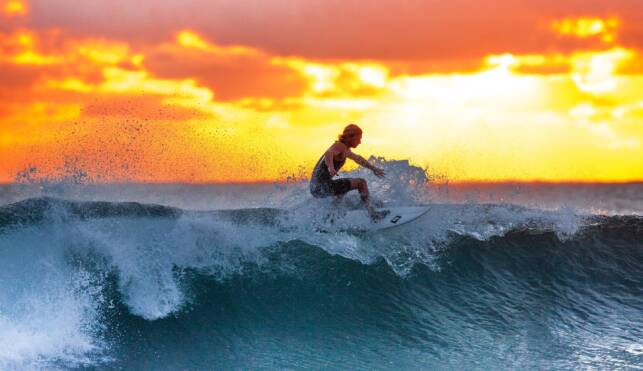 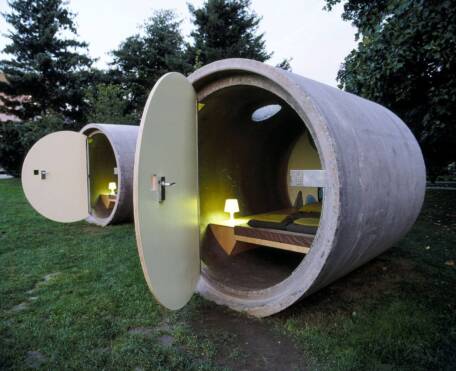 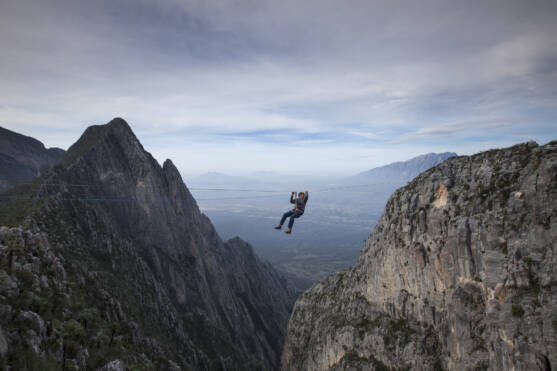