Cave’s are truly among Mother Nature’s most fascinating creations. They are worlds of their own, shaped by geological processes over thousands of years. Spectacular formations, underground lakes and waterfalls, cool temperatures and some of the most stunning landscapes known to man lure many people underground. From the largest cave system in the world to one of only three marble caves in the US, these are 10 of America’s coolest scenic caves.

This large cave is filled with beautiful stalactites and stalagmites, divided into two different sections, the Crystal Palace and the Dripstone Trail. In the Crystal Palace is where visitors will wind their way through formation-filled rooms and past huge flowstone deposits. The Dripstone Trail on the other hand will introduce you to delicate soda straws, totem pole stalagmites, and the unique penny ceiling. This cool upside-down wishing well lets visitors add pennies to the ceiling by throwing them up, where they stick in the thick silt. With eight different kinds of formations throughout, there will be a shortage of things to look at. Choose from either tour or experience both and save on admissions.

It is known around the world that these show caves are among the most beautiful and visitors can get up close to their beauty on intimate guided tours. The Caverns are famous for their exquisite calcite crystal formations as well as the rare helictites that can be found in abundance. One cavern is even so densely packed with these helictites that it earned the name “Snake Pit”. What is even more marvelous is that the crystals found in the caverns are still actively growing. An extremely rare form of helictites called “The Butterfly” is one of the main attractions of the Caverns and made the place world-famous, even after in 2006 it was vandalized by a visitor. Choose from the Crystal Palace Tour where you descend 155 feet below the surface for a guided walking tour or get adventurous and sign up for the discovery challenge tour which will have you repelling into the caves.

It is known to be the world’s third longest cave, and with over 177 miles mapped and surveyed, it is thought there is much more to discover. Visitors are required to take one of four guided tours in order to explore this cave and the highlight for many and how it got its name are the sparkling calcite formations adorning its walls. The Scenic Tour takes visitors to various chambers and passages decorated with calcite crystals and other speleothems, up and down 723 steps and not recommended for children under 5. The Historic Lantern Tour is one of the more popular tours as the only light that will guide you is the lantern and visitors have the chance to visit passages to the Dungeon Room or the Heavenly Room. If you want to do some real caving make sure to sign up for the Wild Caving tour where participants experience the cave in its natural state.

This extensive cave system is best known for its underground lake, the largest of its kind found in the U.S. It isn’t actually known just how big this lake is but so far it is measured at 800 feet long and 220 feet wide. The lake is just one of the incredible things to see in these caverns as they are known for their remarkable collection of cave flowers which are delicate and spiky crystal formations. The history of this cavern system is fascinating, and nearly a mile from the entrance, in a room now known as “The Council Room,” a wide range of Indian artifacts including pottery, arrowheads, weapons, and jewelry have been found, testifying to the use of the cave by the Cherokees. Open year-round, this guided tour takes visitors on a 1-mile journey through the caverns on a wide sloping pathway and then into a glass-bottom boat to explore the lake. The temperature remains a pleasant 58 degrees in this cave year-round.

Although many people have tried to replicate marble halls, there is nothing more magical than seeing these actual Marble Halls of Oregon. They are nestled deep inside the Siskiyou Mountains, formed as rainwater from the ancient forest above dissolved the surrounding marble and created a special marble cave system. The highly complex geology found here contributes to the unusual and rare plants and animals found. The cave system features rooms such as Paradise Lost, the Ghost Room, and Banana Grove; an underground stream called the River Styx; and hunger-inducing formations named for popcorn, bacon and soda straws. It’s one of only three caves in the United States to be made out of marble. The park runs multiple campgrounds and a chalet in which you can stay if you’d like to spend more than a day exploring.

Mammoth Cave National Park is the largest cave system in the entire world, thus justifying its name and despite how much has already been discovered; new cave connections and discoveries are still being made. There is over 400 miles of cave to explore here and visitors can choose from a variety of guided tours which range in difficulty, price and length. This is definitely a place where you will want to spend a couple of days exploring and two of the favorite tours are the Historical Tour and the Great Onyx lamp tour. Although cameras are allowed, you will truly get the most out of your experience just by walking through them, feeling the temperatures change, viewing the different geology and learning about the history of this amazing underground system.

If you have ever wanted to get married underground, now is your chance while visiting this cool cave. Niagara Cave actually houses an underground wedding chapel that has seen over 400 weddings take place. If you aren’t ready to get hitched though, you can still visit this cool cave with a guided tour. On the one-hour guided tour visitors will be taken a mile underground among fossils that date over 450 million years old, along with an abundance of delicate and massive cave formations. One of the highlights of this tour is the underground 60-foot waterfall. The cave is long, with large rooms and thin high ceiling passageways rather than most which are made up of many rooms, making it feel as though you are in a slot canyon rather than a cave. Along with exploring the cave, little ones can pan for gemstones and fossils and families can indulge in a game of mini-golf. Great staff, great gift shop and an incredibly scenic cave made this place a must-visit.

It is the most famous of America’s underground cave systems and deserves to be visited, as proven by the 400,000 or so tourists that flock here every year. Hidden beneath the surface are more than 119 known caves – all formed when sulfuric acid dissolved the surrounding limestone leaving behind caverns of all sizes. Explore the undersea world that used to be New Mexico and the Big Room that is filled with classic stalactite and stalagmite formations so interesting you can spend a day exploring it by yourself. Visitors of Carlsbad Caverns National Park can take a self-guided tour of the main rooms, or a ranger-led foray into creepily named niches such as the Hall of the White Giant, the Rookery and Spider Cave. If you really want to get spooky head here in the summertime when swarms of bats are seen leaving the cave each evening.

Glenwood Caverns is the largest show cave open to the public in Colorado and not only includes a few epic cave tours but also numerous rides and activities. But if it’s scenic caves you are after fear not, there are many here. Visitors that choose to go through the Historic Fairy Caves will have access to some caves that were only recently excavated. Back in 1897 these caves actually became the first in the US to have electric lighting installed, although you would have to belly crawl to reach them. Today through years of extensive work visitors can walk through them. Highly decorated rooms and a section of underground canyon with fifty-foot ceilings await visitors here. For the more adventurous cave explorer, try the two hour tour which takes you into caves rarely seen by the public, and that you will have to get down and dirty on your belly to discover.

It is here where over a million people come every year to experience this amazing cave formation, loaded with a variety of water features and unique formations. It can be called a subterranean wonderland and has paths throughout so people can stroll through the multiple caves. Visitors will be immediately stunned when they enter and see the almost white calcite formations that look more like bridal veil, or the creature’s mouth from Aliens. Towering stone columns stretch the entire length of the massive chambers. The prettiest part of these incredible caves may be the 2 feet deep lake in the middle that reflects all the formations. These formations are often referred to looking like giant church organs and in the 1950’s a contraption was made with mallets that hit the stalactites and makes an incredible sound, a sound that still plays during every tour. 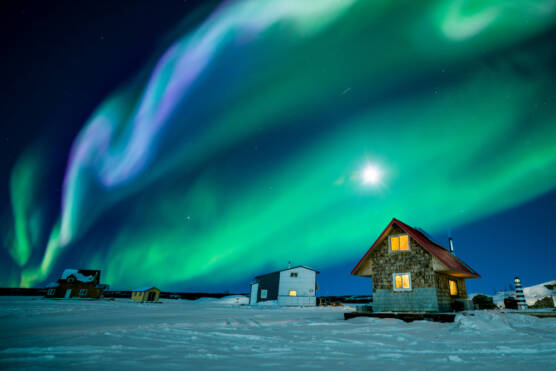 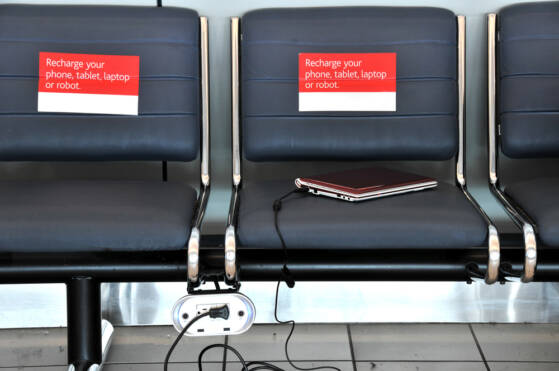 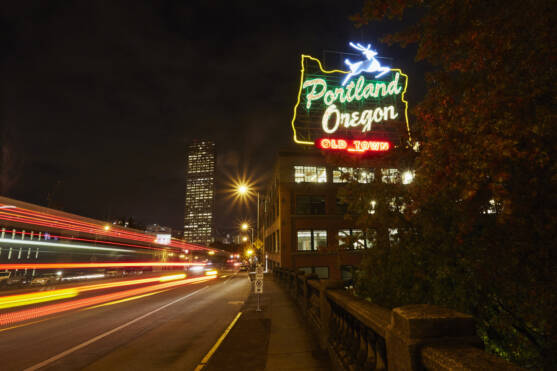 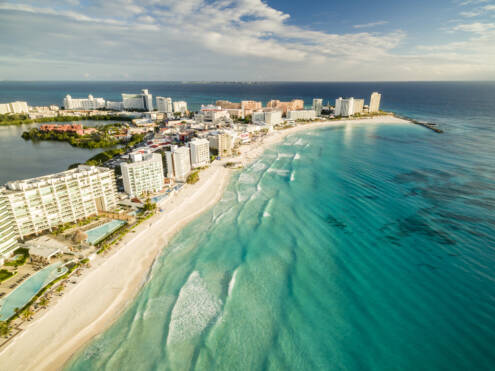 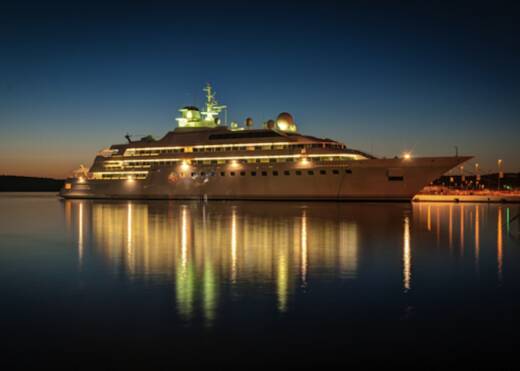 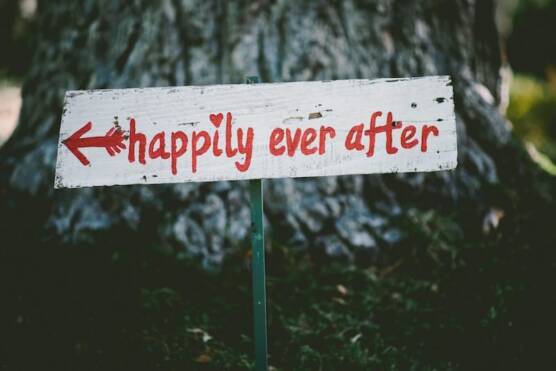 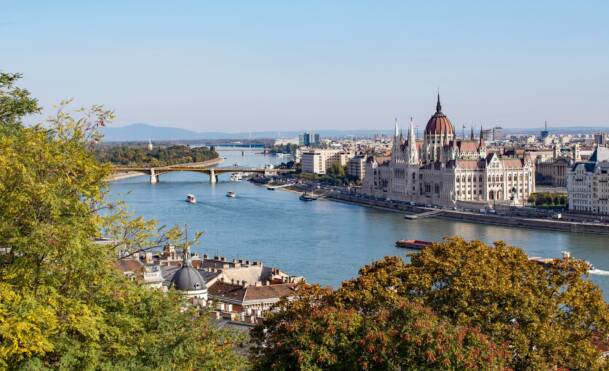 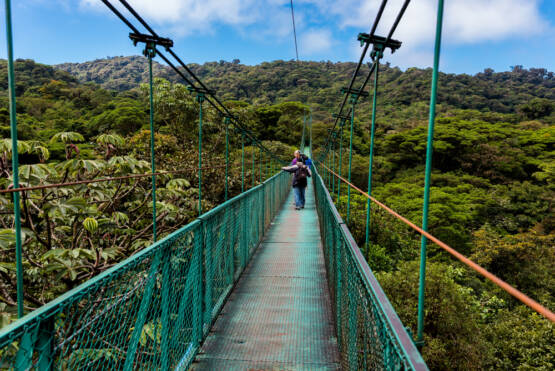